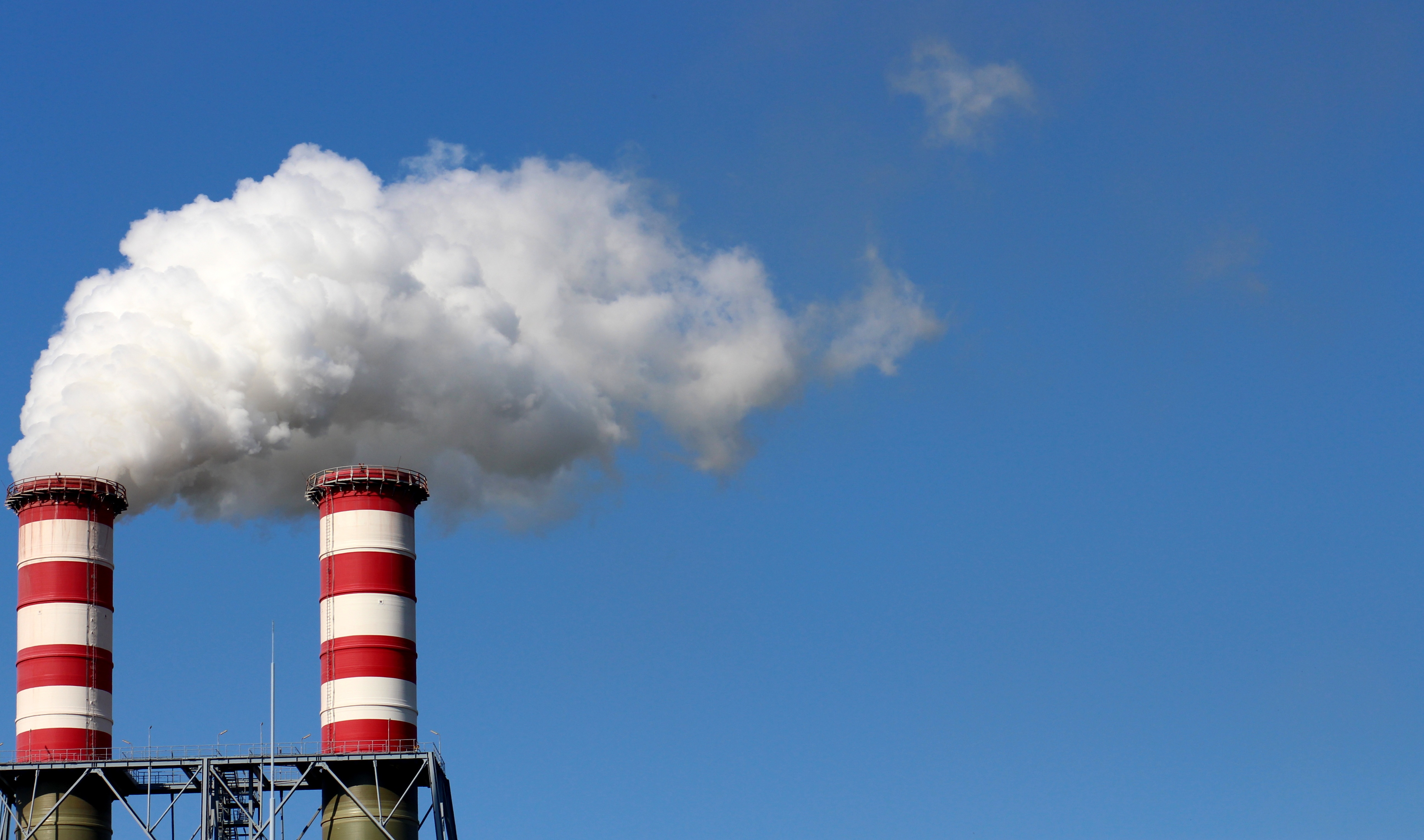 “As many as 153 million premature deaths linked to air pollution could be avoided worldwide this century if governments speed up their timetable for reducing fossil fuel emissions, a new Duke University-led study finds.

The study is the first to project the number of lives that could be saved, city by city, in 154 of the world’s largest urban areas if nations agree to reduce carbon emissions and limit global temperature rise to 1.5oC in the near future rather than postponing the biggest emissions cuts until later, as some governments have proposed.

Premature deaths would drop in cities on every inhabited continent, the study shows, with the greatest gains in saved lives occurring in Asia and Africa. Kolkata and Delhi, India, lead the list of cities benefitting from accelerated emissions cuts with up to 4.4 million projected saved lives and up to 4 million projected saved lives, respectively. Thirteen other Asian or African cities could each avoid more than 1 million premature deaths and around 80 additional cities could each avoid at least 100,000 deaths…”

‹ To Move Paris Accord Forward, Bring Cities and Companies On Board