200,000 Trees to be Planted to Cut Calder Valley Flood Risk 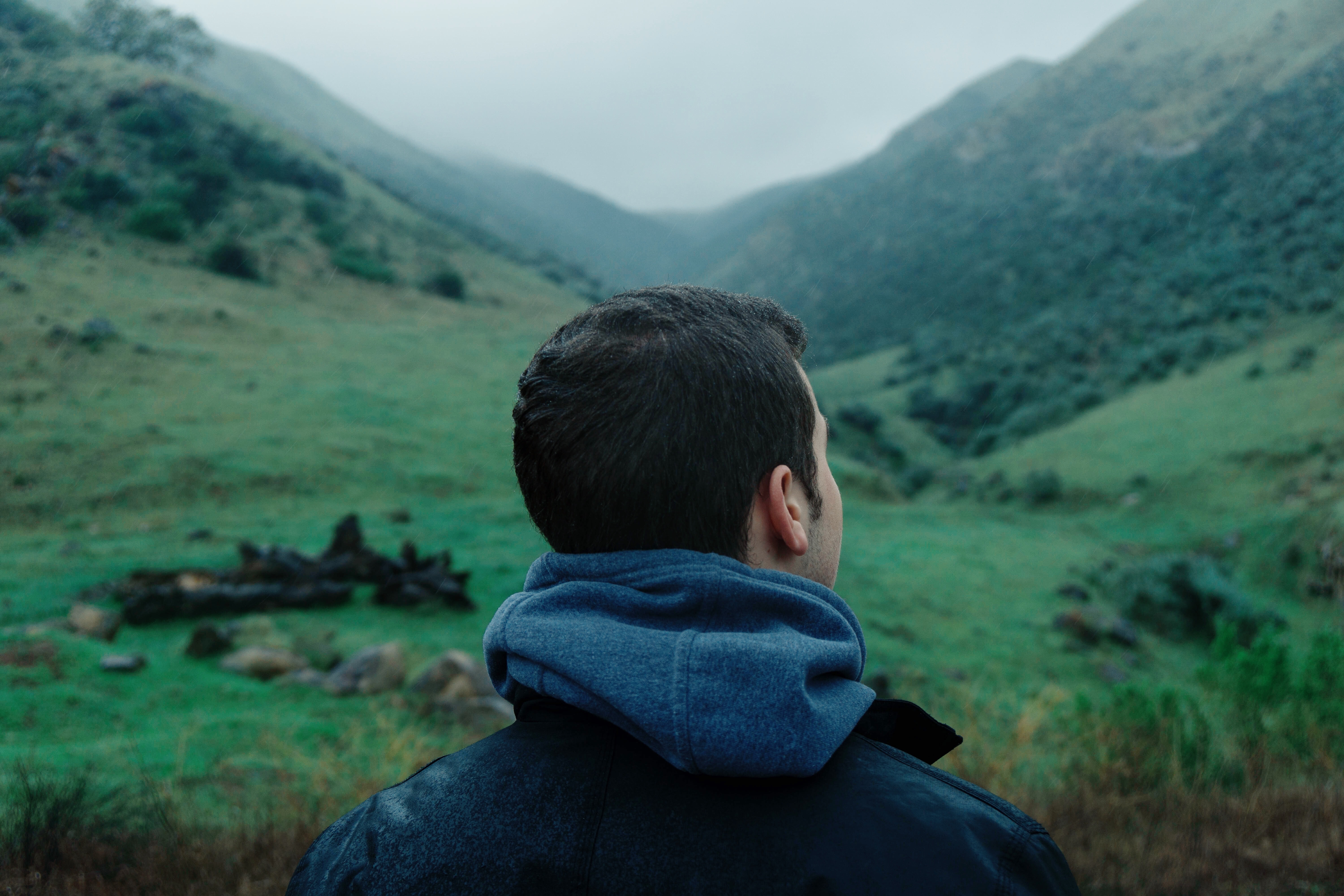 This article was originally published on The Yorkshire Post.

“Hundreds of thousands of trees will be planted as part of a long-term plan aimed at reducing flood risk in the Calder Valley – which was devastated by the storms of December 2015.

Yorkshire Water has announced its long term Natural Flood Management plan for the Calder Valley which will start with a plan to plant up to 200,000 trees in the next few years. The moors above Gorpley reservoir, between Todmorden and Bacup, has been identified as a site where tree planting can begin.

A 60 hectare area of ” species-poor grassland” will be planted with 3,000 trees per hectare by local community groups. A spokesman said other flood management measures will also be implemented on these moors over the next five to 10 years, including restoring sphagnum moss on 43 hectares of blanket bog – a move which he said will help absorb and slow down rainwater run-off…”

‹ Principles of Natural Capital Accounting – A Background from ONS & Defra