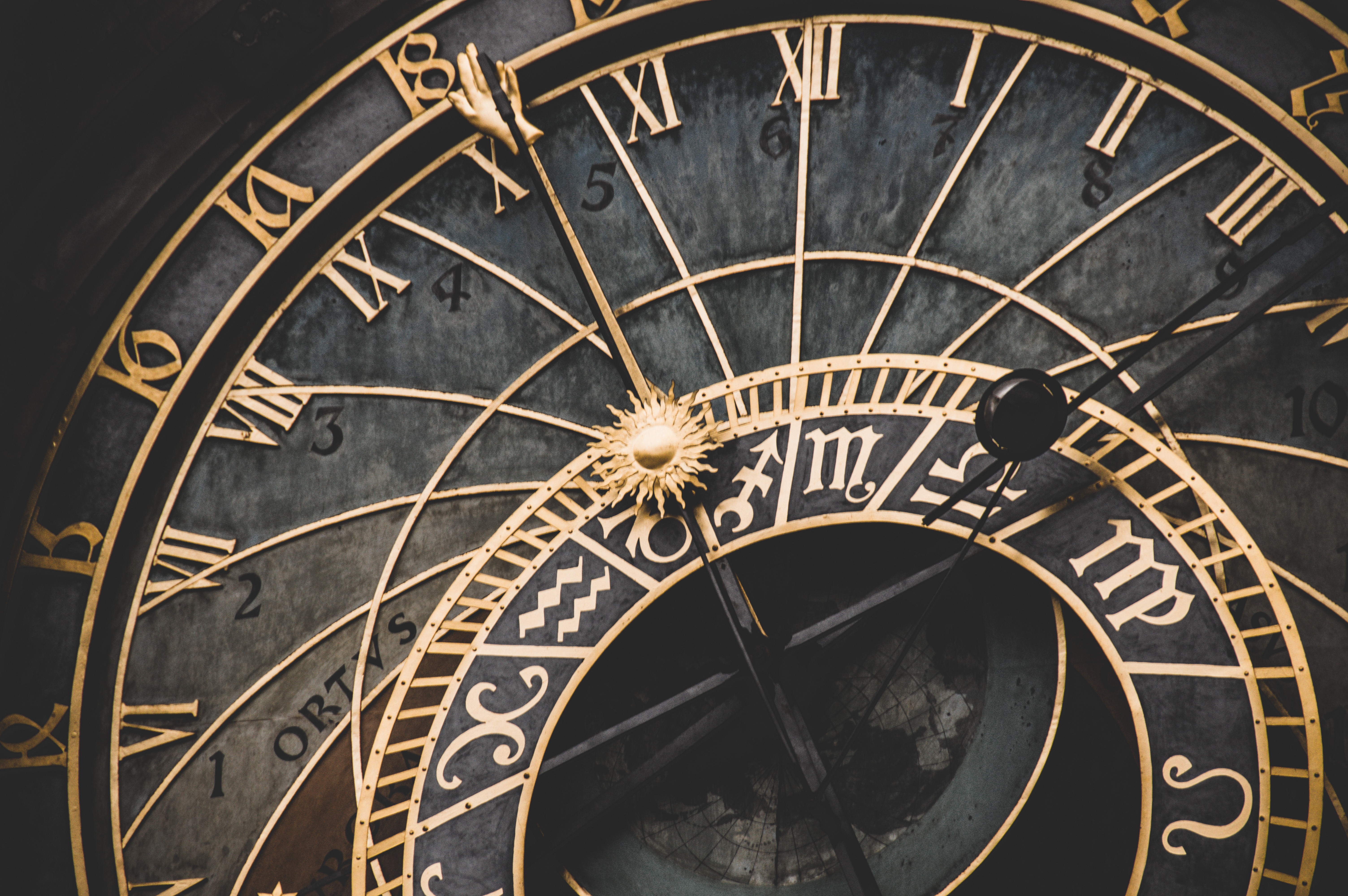 This article was originally published on WSP Parsons Brinckerhoff.

“In a year dominated by Paris, Brexit and Trump, here’s ten thoughts on the most momentous actions for the world and UK’s environment in 2016.

The Paris Agreement Ratified. With the UN forecasting 2016 likely to be the hottest year on record and Arctic ice melting to the second lowest level on record this is the highlight of the year for me. Still much to do, and uncertainty with Trump (see 3), but a step on the right path.

The growth of green bonds. Climate Bonds Initiative estimates that around $694bn of ‘climate-aligned bonds’ were in circulation at the end of 2016, up $96bn on 2015. Private finance providing a major way to invest and deliver the low carbon economy, supporting public-driven programmes.

The rise of natural capital. It’s been excellent to have the Natural Capital Protocol published in 2016 providing a consistent way to measure the value that nature provides to the economy, and to business…”

Read on at: WSP Parsons Brinckerhoff.

‹ Environmental and Natural Resource Security for the 21st Century