2016: The Year Biodiversity Got Back On The Climate Map 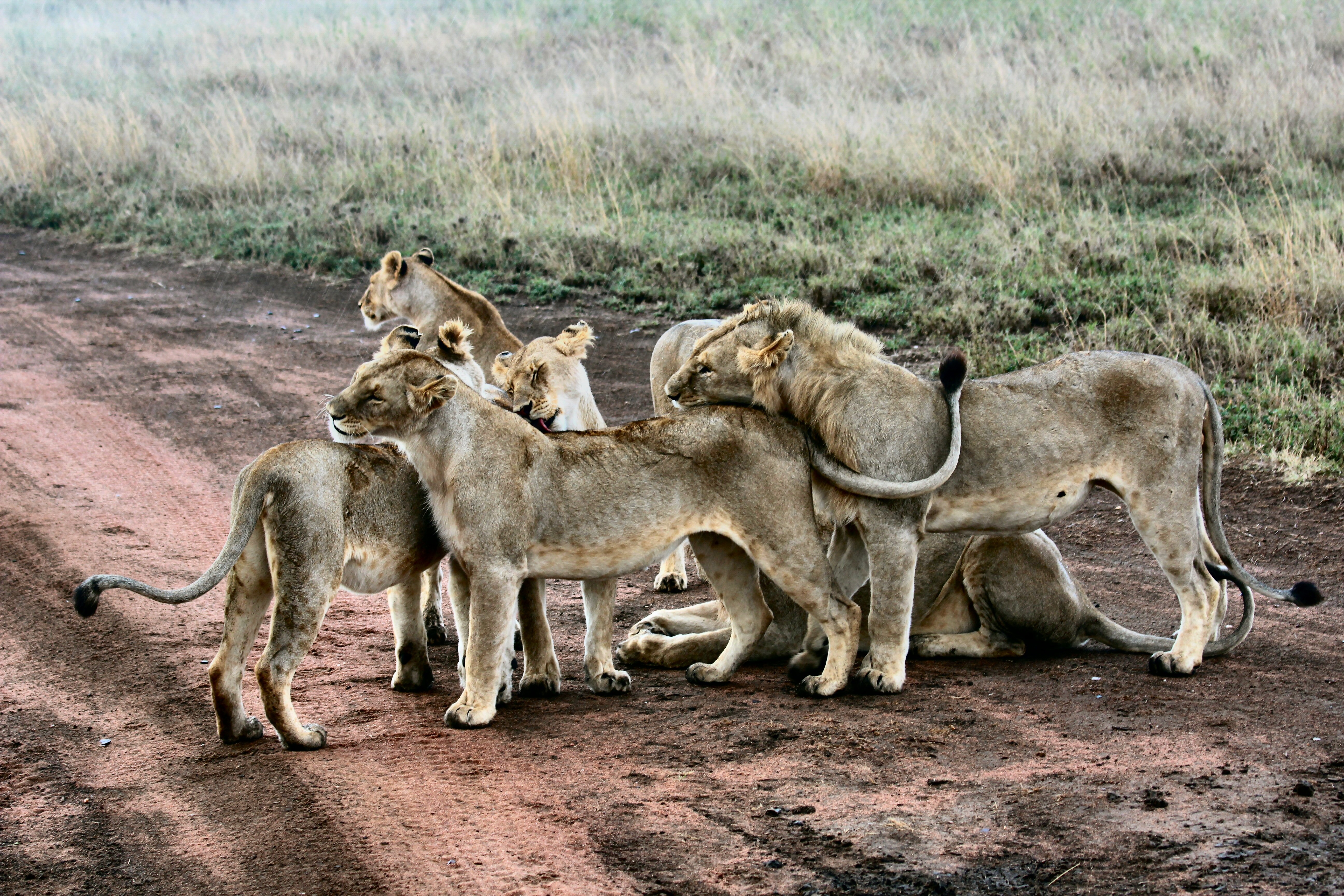 “In 2016, proponents of mainstreaming biodiversity pushed for further integration during international talks and elsewhere while new research found serious declines in global biodiversity. But user-friendly maps, also published this year, revealed that markets dealing in wetlands and endangered animals are growing and have been growing for some time signaling their potential to help reverse the dismal trends on wildlife loss.

In late 2015, the administration of US President Barack Obama issued a presidential memorandum pledging to streamline biodiversity protection policy and ratchet-up private investment in conservation and wildlife. The move, as expected, has had a significant spillover effect into 2016.

In March of this year, for instance, 11 organizations – some public, though mostly private – committed over $2 billion to water, wildlife and land investments. It’s a commitment that the White House quickly labeled one of the biggest non-federal investments in conservation ever.

“Policy consistency and clarity across the board really ratchets up the opportunity for large-scale private investment in conservation,” George Kelly, who is Chief Markets Officer of Resource Environmental Solutions (RES), a Texas-based restoration company and one of the 11 entities pledging millions towards conservation activities, said in March…”