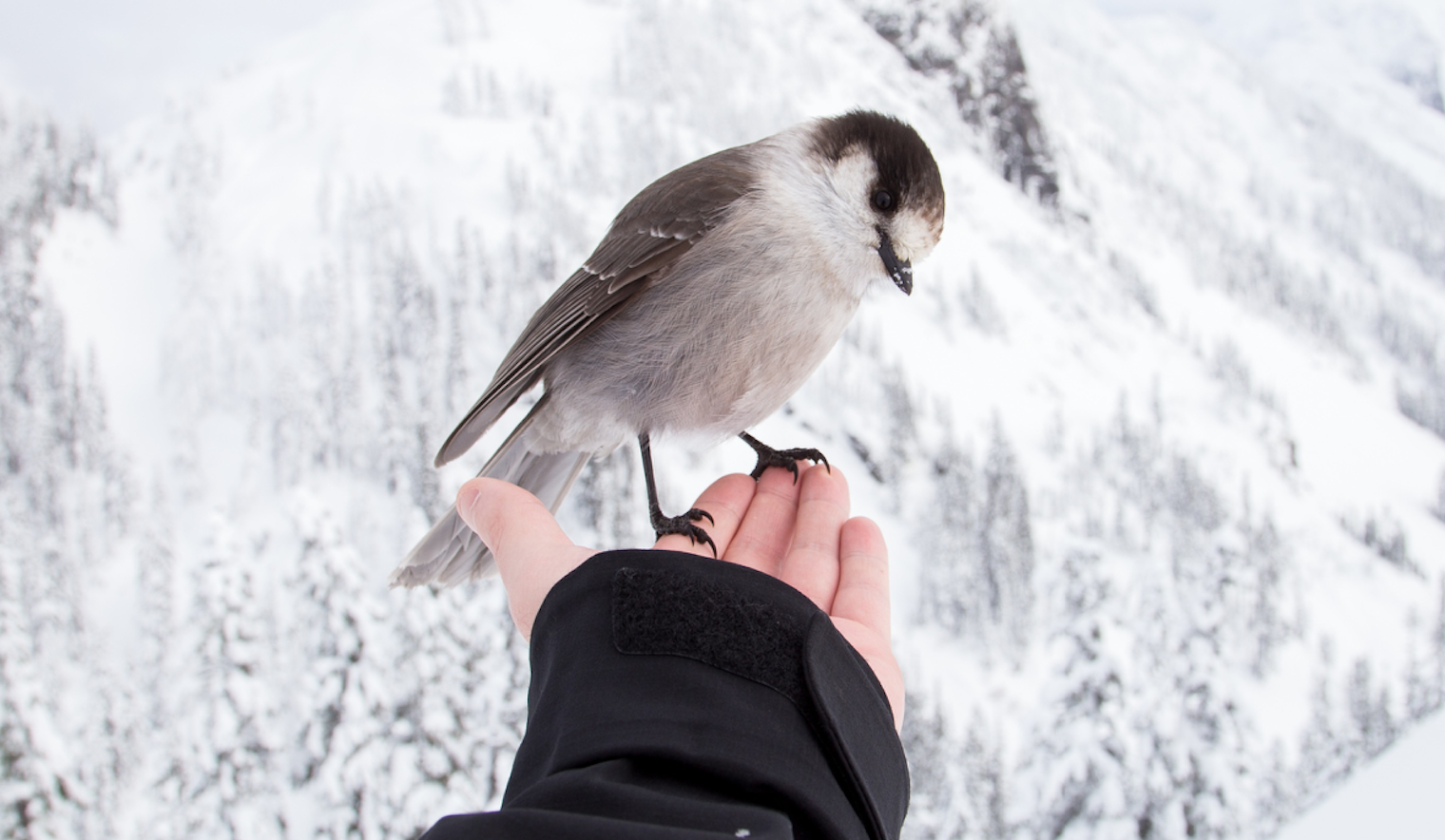 “Illegally mined minerals and timber stripped from Africa’s forests have financed some of the continent’s most brutal wars. Similarly, the illegal ivory trade has been linked to terrorist groups that pose a global threat.

In South Asia — home to three of the most densely populated river basins — competition for water is increasing at an alarming rate, presenting a major security challenge to the region.

And as we’ve learned in the Middle East and North Africa, drought and decreased agricultural productivity in one part of the world can fuel political instability in another.

We at CI have seen the links between conflict and the environment for ourselves. While these connections are many and complex, we are demonstrating that just as deteriorating environmental conditions can bring about or exacerbate conflict, abundant natural resources and healthy ecosystems can equally serve as the bedrock for healthy, prosperous and peaceful societies…”