30% of Coastal Wetlands Could Be Lost By 2100, With Dramatic Effect on Global Warming & Coastal Flooding 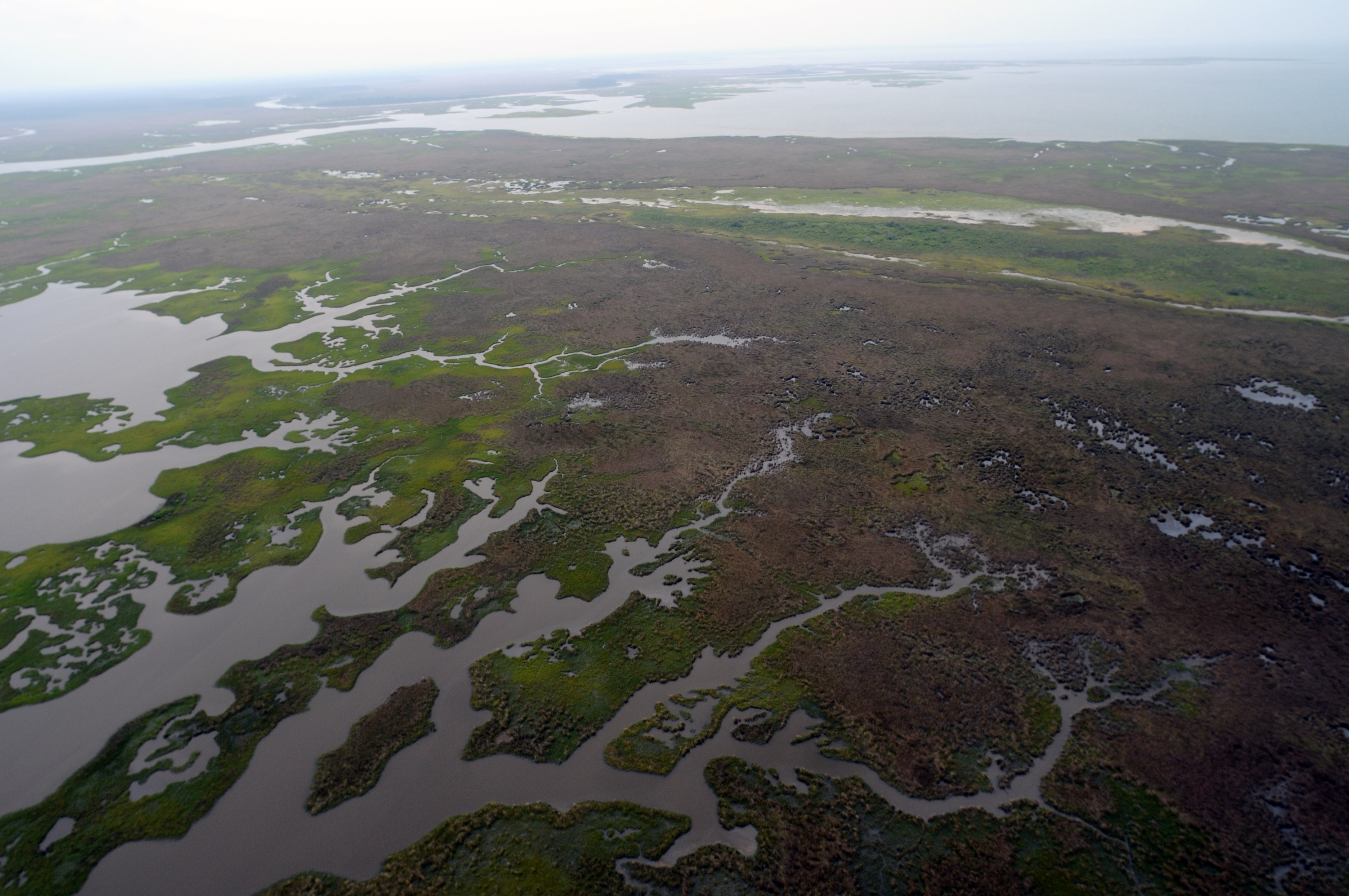 “Up to 30 per cent of coastal wetlands could be lost globally by the year 2100 with a dramatic effect on global warming and coastal flooding, if action is not taken to protect them, new research warns.

The global study, led by researchers at the University of Lincoln, UK, suggests that the future of global coastal wetlands, including tidal marshes and mangroves, could be secured if they were able to migrate further inland.

Geographers examined localised data from around the globe on coastal elevation, tides, sediment availability, coastal population and estimates of sea level rise to assess whether coastal wetlands are likely to have enough sediment to increase their elevation at the rate sea levels will rise, or whether there is enough space to establish themselves further inland.

The results show there could be global coastal wetland gains of up to 60 per cent if more than a third of the areas had space to move inland. The use of more localised data provides more accurate global results than previous estimates which warned of catastrophic losses of up to 90 per cent—but scientists say action must be taken now to save coastal wetlands from ever increasing sea levels. The findings of the study have important implications for the future development of public policies, with the authors calling for an upscale in current efforts for coastal wetland restoration…”

‹ Heatwaves & Droughts Having “Deeper, More Negative Effect On Soil Than We First Realised”