5 Rainforest Species That Could Save Your Life 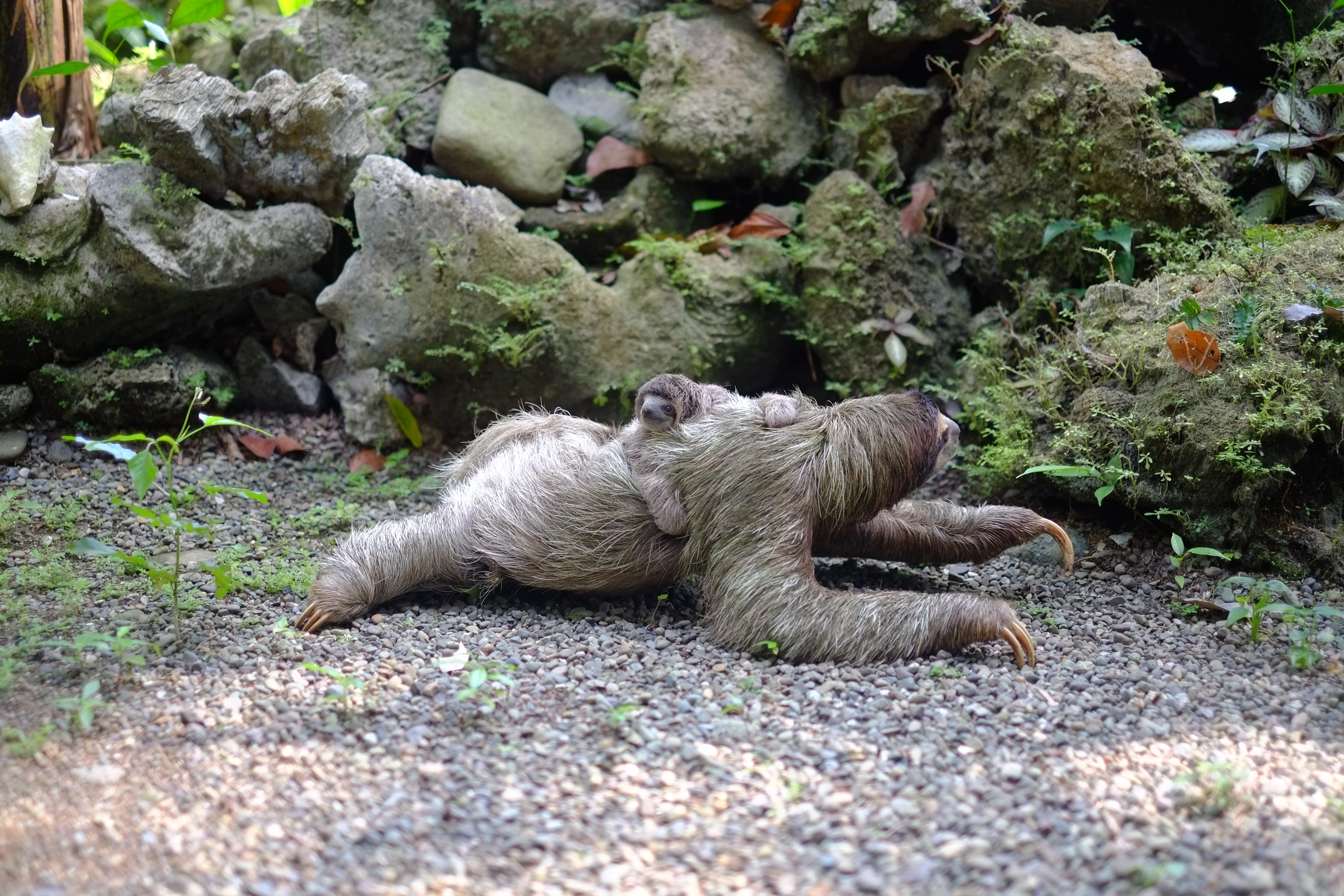 “In the time it takes you to read this sentence, several football fields worth of rainforest have been destroyed. Another 2,000 trees will be cut down in the next 55 seconds. This is bad news for many reasons, including the fact that many species native to rainforests hold the potential to save countless human lives. Here are five of them.

The three-toed sloth hides an entire ecosystem along its body. These animals move so slowly through the rainforest that green algae grows in their fur, creating an ideal environment for microorganisms, bacteria and fungi.

Scientists collected fungi samples from sloths living in Panama’s Soberanía National Park and tested them for utility in combatting diseases. Of the 84 extracts tested, several fungi types were found to be highly bioactive, capable of halving the growth rate of parasites and cancer cells. Two of them were effective in combatting malaria; eight were effective against Trypanosoma cruzi, the parasite responsible for the potentially life-threatening Chagas disease; and 15 combatted human breast cancer cells.

This discovery could offer an especially promising step to curing Chagas disease, since current treatment is limited to two compounds with highly toxic side effects…”