5 Reasons why Biodiversity is a Big Deal 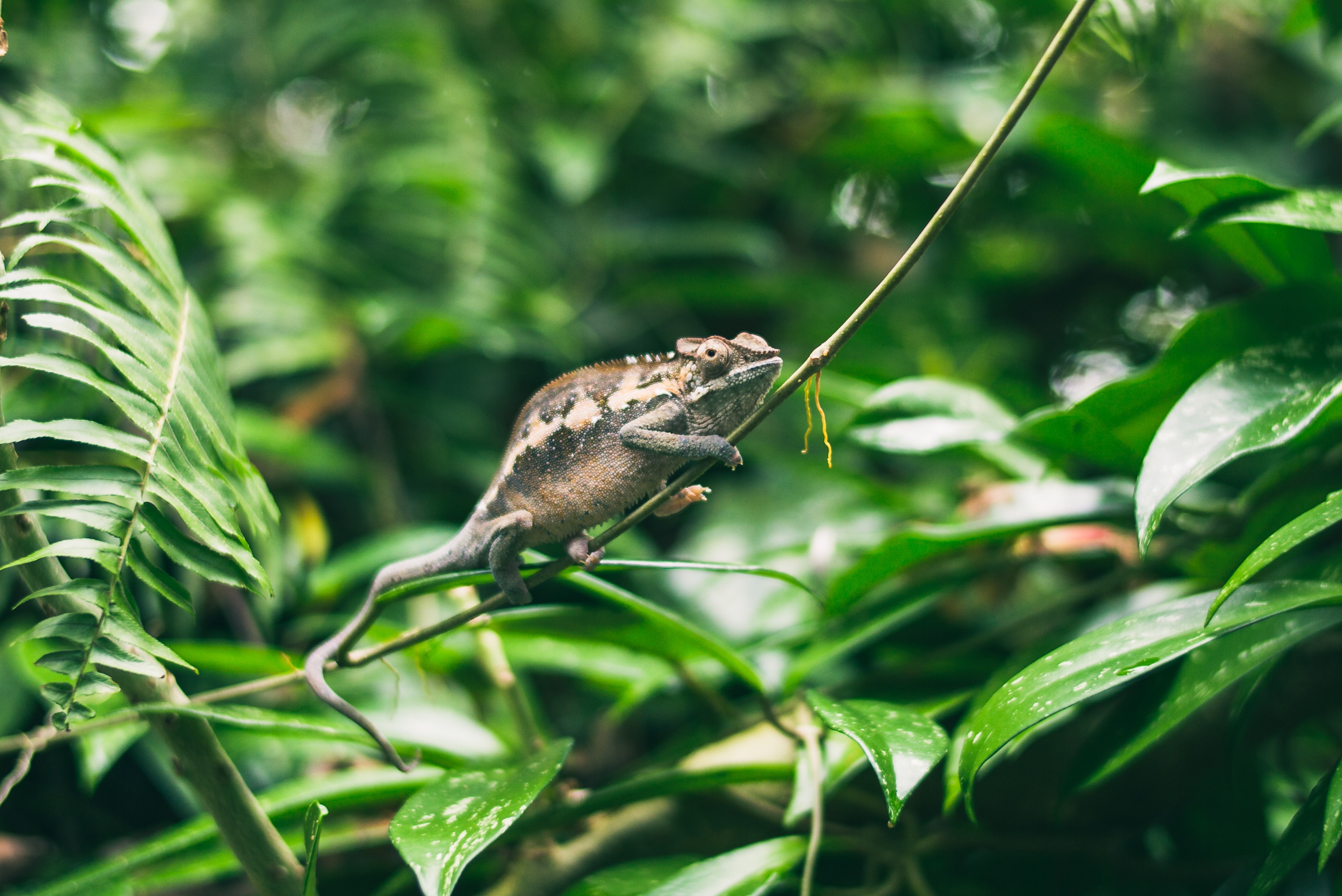 More than half of all known species inhabit rain forests.

Russell McLendon lays out five reasons why biodiversity is a big deal.

“”Biodiversity as a whole forms a shield protecting each of the species that together compose it, ourselves included.” — E.O. Wilson, “Half-Earth”

Earth is teeming with life, from huge blue whales and redwoods to tiny bacteria, archaea and fungi. It’s not just the only planet known to host any life at all; it has so many species in so many places we still aren’t even sure how many there are.

We do know, however, that Earth is losing species unusually quickly at the moment. We’re seeing a mass extinction event, something that’s happened at least five times before on Earth, albeit never in human history — and never with human help.

Extinction is part of evolution, but not like this. Species are vanishing more quickly than any human has ever seen; the extinction rate for vertebrate animals is now 114 times higher than the historical background rate. Humans are driving this in several ways, from poaching to pollution, but the No. 1 factor is habitat loss.

This is raising deep concerns about our planet’s biodiversity, which, as biologist E.O. Wilson has pointed out, is like an ecological shield for us and other species. In fact, according to a new study, biodiversity loss has crossed the “safe” threshold in most of the world, leaving many ecosystems in danger of collapse.

“This is the first time we’ve quantified the effect of habitat loss on biodiversity globally in such detail,” lead author and University College London researcher Tim Newbold says in a statement, “and we’ve found that across most of the world biodiversity loss is no longer within the safe limit suggested by ecologists.”

Published in the journal Science, the study finds that 58 percent of Earth’s land surface — an area home to 71 percent of all humans — has already lost enough biodiversity “to question the ability of ecosystems to support human societies.”

That certainly sounds bad. But why is biodiversity so important? Can’t technology keep civilization running, regardless of what happens to the wildlife in dwindling forests, grasslands or wetlands? Here’s a closer look at why biodiversity is a big deal — and why it’s in our own best interest to preserve what’s left…”

Read on at: mother nature network

‹ Why Business Leaders are Cheering the New Natural Capital Protocol