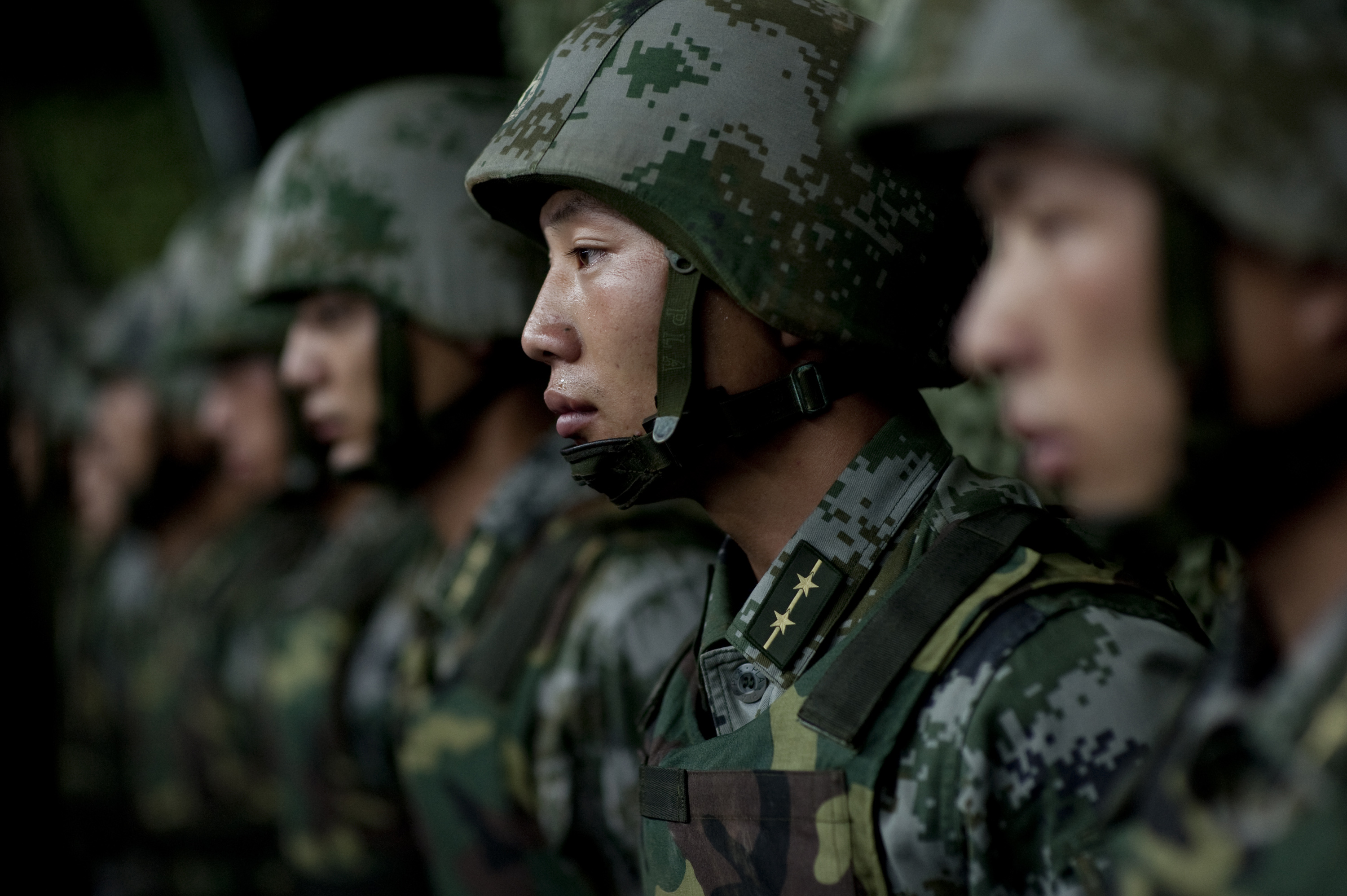 This article was originally published on Vice.

“Some 60,000 Chinese troops have been deployed to plants trees in an extended area around Beijing roughly the size of Utah, according to Asia Times. The region suffers from dense air pollution, with the vast reforestation project intended to counter smog that regularly envelops the capital and parts of the northern provinces, especially in winter.

…China has long been the world’s largest polluter, producing almost double the amount of carbon dioxide than the world’s second biggest polluter, the U.S. However, China has sought to lessen its over reliance on coal in recent years, and is looking to renewable energy by making huge investments in the research and deployment of solar and wind technologies. The country is also emerging as the world leader in the development of electric cars.

Following Washington’s decision to withdraw from the Paris climate change agreement last year, China is filling the leadership vacuum when it comes to climate change. “The Paris Agreement is a hard-won achievement,” Chinese President Xi Jinping said at Davos last year. “All signatories should stick to it instead of walking away from it, as this is a responsibility we must assume for future generations.”…”

Read on at: Vice.