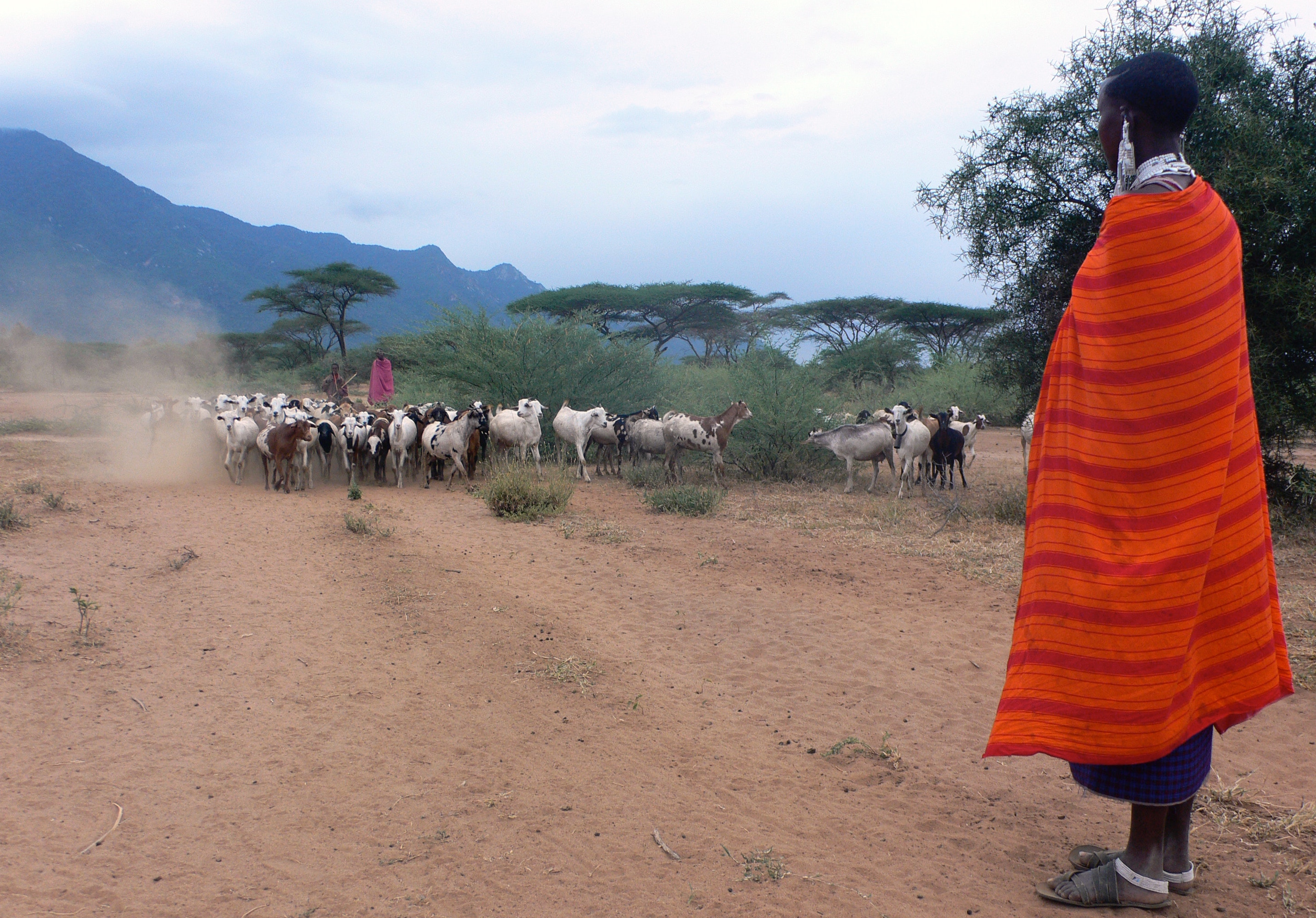 This article was originally published on Down To Earth.

“Africa, which has 62 per cent of the rural population relying on natural resources for livelihood, is extremely vulnerable to climate change, says a report released at the sixth plenary session of Intergovernmental Platform on Biodiversity and Ecosystem Services (IPBES) at Medellin, Colombia.

“Africa is the only place on Earth that has a huge number of mammals,” says Luthando Dziba, co-chair, Africa, at the session. “Yet today, African biodiversity is more threatened than ever before.”

By 2100, climate change would lead to loss of more than half of bird and mammal population in Africa, cause significant reduction in plant species and lake productivity will go down by 20-30 per cent, says the report.

Managing and conserving rich and diverse biodiversity is extremely important for the development of Africa. “The assessment has shown that the natural capital is most important for African development as 62 per cent of the African rural population depends on natural resources for livelihoods. This dependence on natural resources means it is important that African government and communities ensure the biodiversity is well managed and conserved,” he adds…”

Read on at: Down To Earth.

Microsoft: Together, AI & Nature Are Protecting Earth’s Water Systems for the Future ›