7 Steps To Take If Your Company Oversteps Its Planetary Boundaries 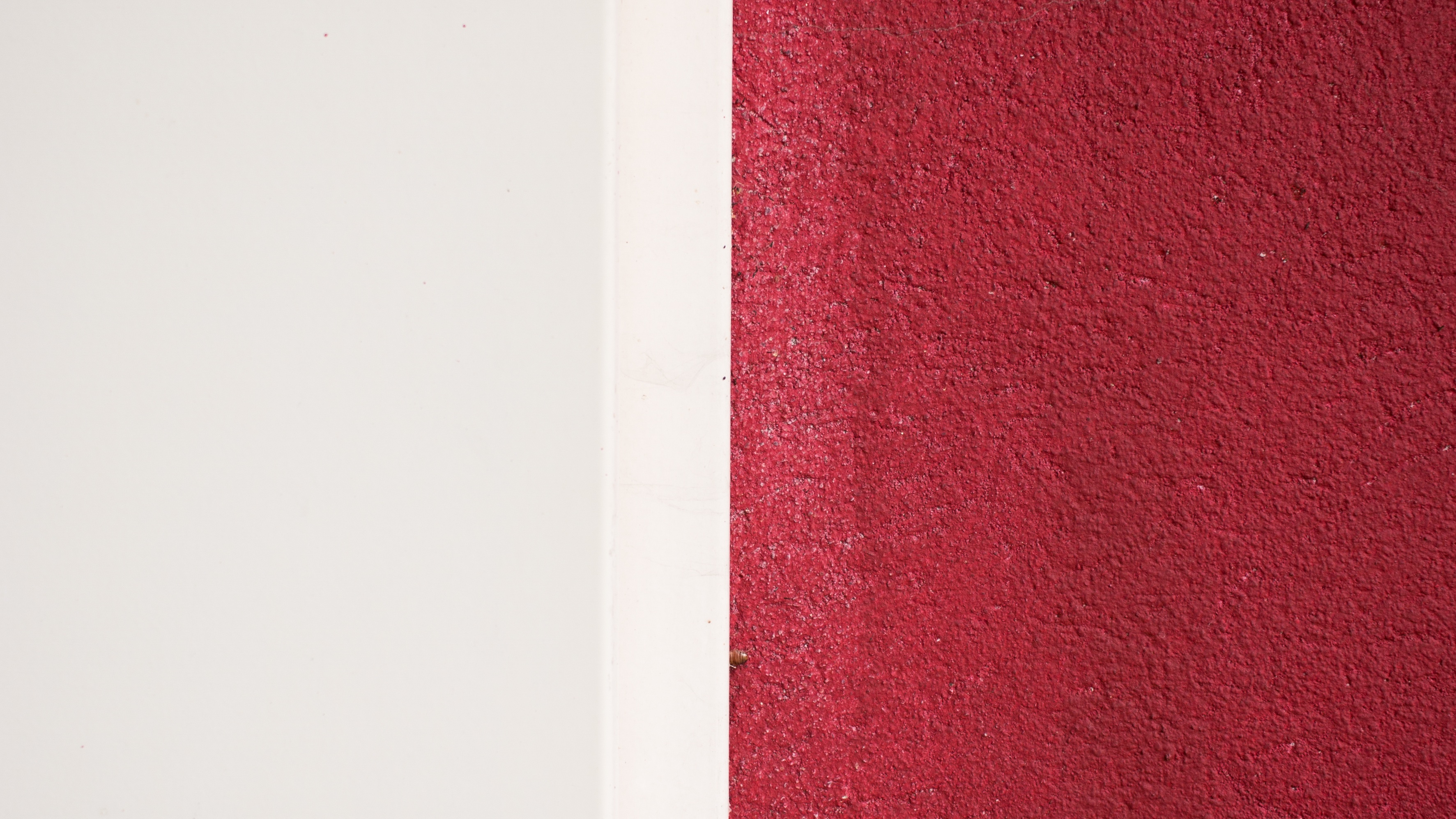 “Corporations are failing to report their impact on planetary boundaries and social thresholds. Few, if any, understand the fragility and interconnectedness of the commodities and resources they rely upon, although nonprofits and governments widely consider them to inform policies.

This oversight will cause unforeseen social and climate catastrophes once the Earth’s thresholds for chemical pollution, ocean acidification and other forces are reached, according to a recent report by British consultancy Article 13.

“Planetary boundaries” were defined as a “safe operating space for humanity” by a team of researchers led by Johan Rockström in a 2009 article in the journal Ecology and Society. They identified tipping points for nine Earth system processes, which, if crossed, will lead to environmental changes at an unpredictable continental or global scale.

Article 13 followed up on how companies are doing their part to stay within the safe zone — and the results are disheartening. Out of a survey of 211 companies and interviews with 38 sustainability experts, most fail to understand or report on planetary boundaries, ignore social issues and are not transparent about how they set long-term climate targets…”

Read on at: GreenBiz

‹ Finding a Home for Evicted Bats