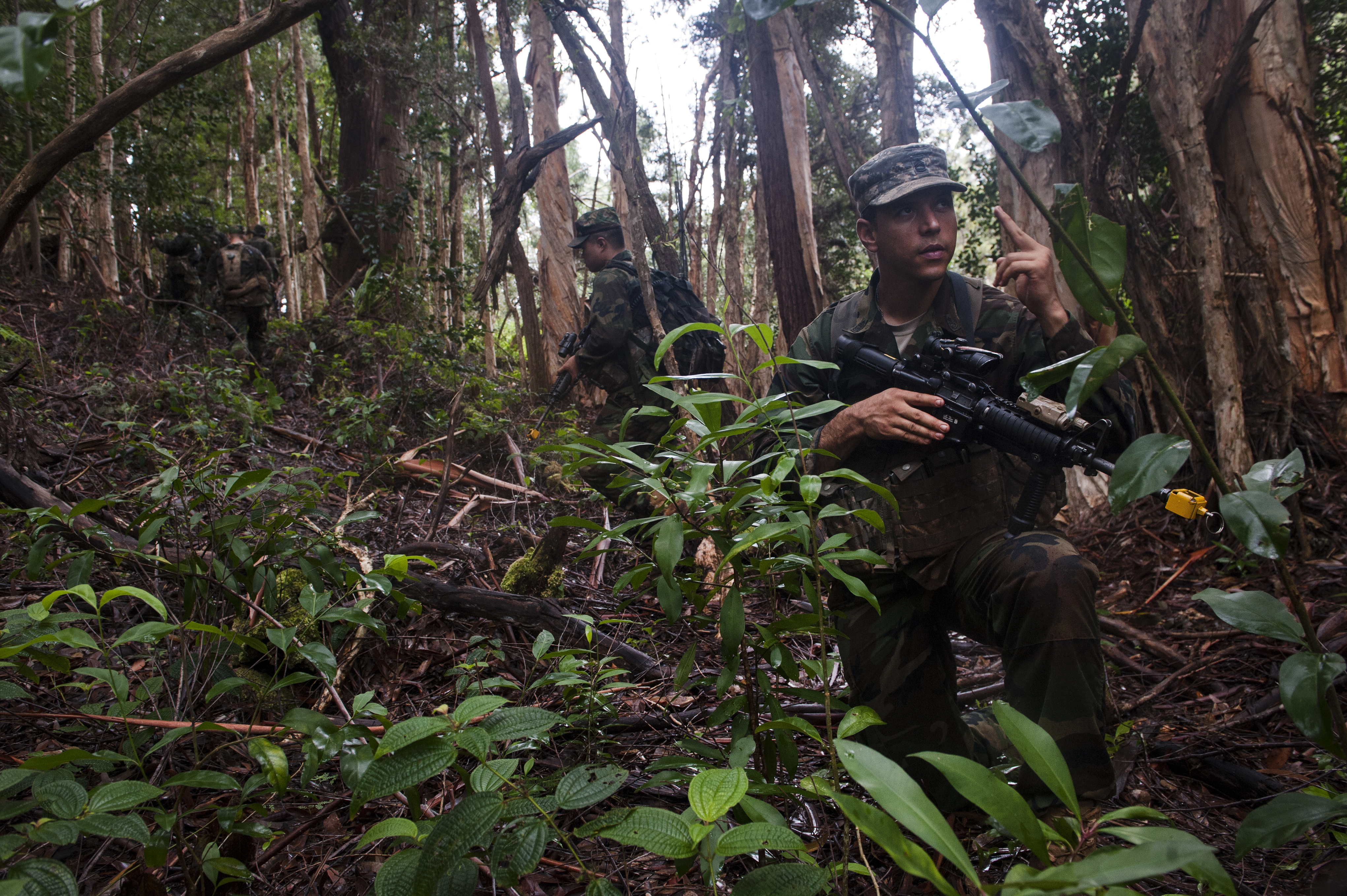 This paper was originally published in Conservation Biology.

“Abstract: Conservation efforts are only as sustainable as the social and political context within which they take place. The weakening or collapse of sociopolitical frameworks during wartime can lead to habitat destruction and the erosion of conservation policies, but in some cases, may also confer ecological benefits through altered settlement patterns and reduced resource exploitation. Over 90% of the major armed conflicts between 1950 and 2000 occurred within countries containing biodiversity hotspots, and more than 80% took place directly within hotspot areas.

Less than one-third of the 34 recognized hotspots escaped significant conflict during this period, and most suffered repeated episodes of violence. This pattern was remarkably consistent over these 5 decades. Evidence from the war-torn Eastern Afromontane hotspot suggests that biodiversity conservation is improved when international nongovernmental organizations support local protected area staff and remain engaged throughout the conflict.

With biodiversity hotspots concentrated in politically volatile regions, the conservation community must maintain continuous involvement during periods of war, and biodiversity conservation should be incorporated into military, reconstruction, and humanitarian programs in the world’s conflict zones…”

Read on and access the full paper at: Conservation Biology.