90% of the Almost 300 Protected Areas in Africa are Underfunded 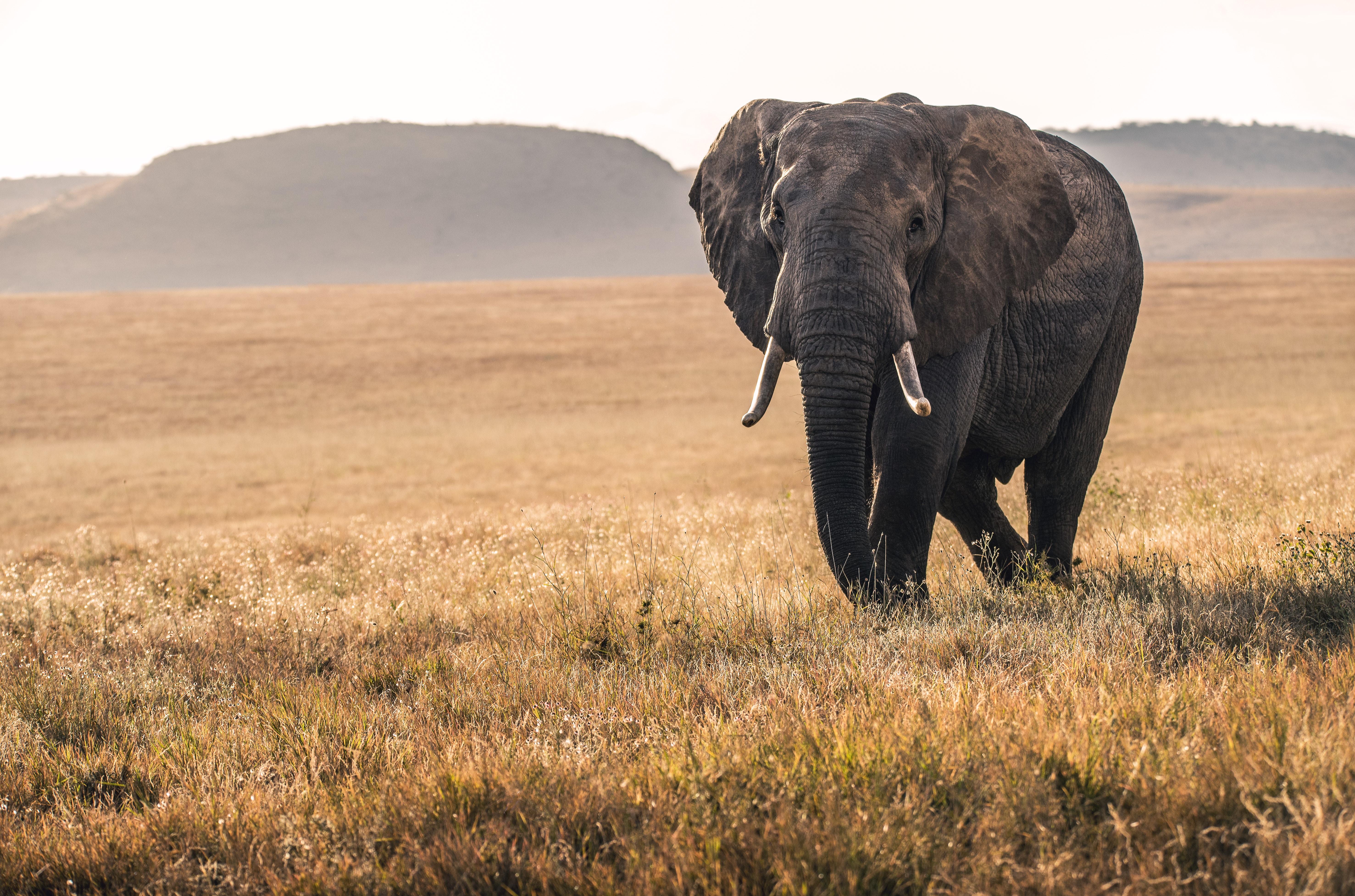 This article was originally published on New York Times.

“As if illegal mining, logging and poaching weren’t bad enough, Africa’s national parks face another dire threat: They’re vastly underfunded. According the most comprehensive analysis of conservation funding to date, 90 percent of nearly 300 protected areas on the continent face funding shortfalls. Together, the deficits total at least a billion dollars.

Failing to address this deficit will result in severe and ongoing declines of such iconic species as lions, researchers warned on Monday in the Proceedings of the National Academy of Sciences. Some parks will likely disappear altogether.

“The assumption is that parks are just fine because they’re designated as protected,” said Jennifer Miller, a senior scientist at Defenders of Wildlife, a conservation group, and co-author of the report. “But in many cases, they don’t have the resources to do conservation. They’re just paper parks.”…”