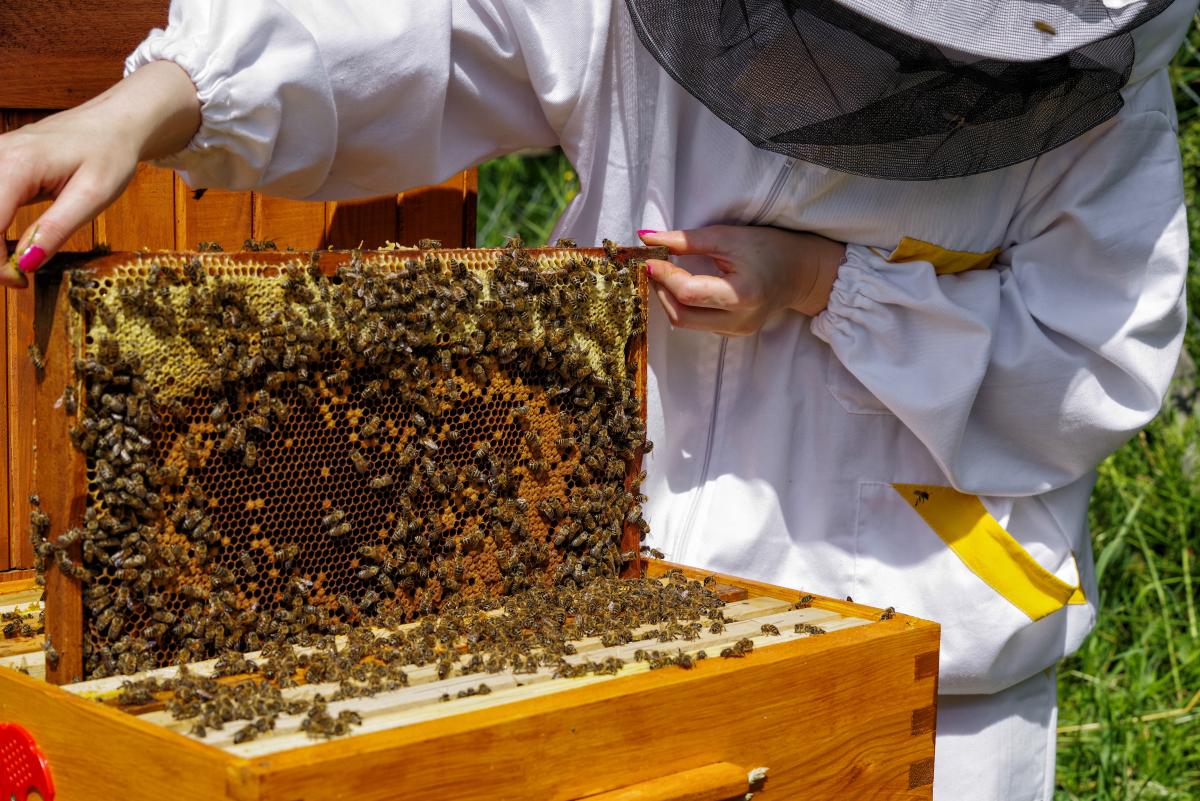 This article was originally posted in Ethical Corporation.

“All businesses fundamentally rely on the natural world in order to operate and thrive. Some of these dependencies are complex, little understood and far removed from daily operations, but there are other “ecosystem services” that have been well understood for many decades. One example is the dependence of global agriculture on pollinating insects, especially bees.

In 1862, Charles Darwin, building on the work of the 17th-century physician and botanist Rudolf Jakob Camerarius, published The Various Contrivances by which Orchids Are Fertilised by Insects. In this work, Darwin not only demonstrated that pollinating insects were absolutely central to the process of plant fertilisation, but he further hypothesised that plants and insects were symbiotic and highly coordinated partners, who had evolved side-by-side over a vast number of generations, to the point of co-dependency.

To Darwin, this idea was so intuitive that, on inspecting a Madagascan orchid with a foot-long tubular separating its nectar from the outside world, he was confident that an insect with a foot-long tongue, or “proboscis”, must exist in order to pollinate it, a claim that was largely ridiculed by leading entomologists.

Darwin was exonerated in 1907, when Morgan’s sphinx moth, a moth boasting a 30cm long proboscis, was collected in Madagascar. This moth was only observed feeding from the orchid in 1992, almost 150 years after Darwin’s hypothesis…”

Read on at: Ethical Corporation.

‹ The Trees That Could Make or Break Mexico City’s Future

Charting a Sustainable Path in a Land of Peat, Oil Palm & Pollution ›