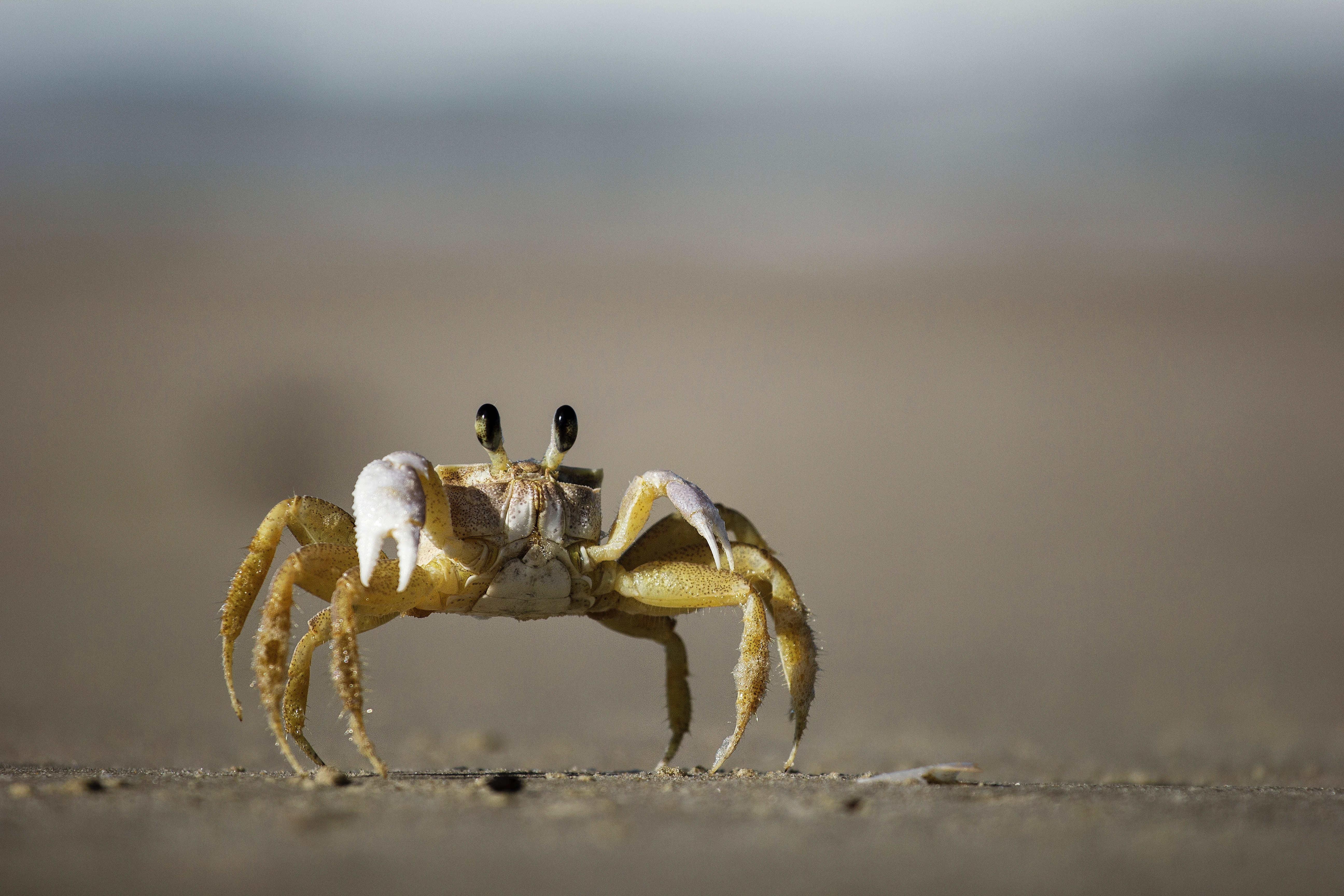 This article was originally published on GEF.

“…Back in 2009, the authorities suspended catching and selling the crabs, but without success. They continued to be caught and sold illegally. So then – in cooperation with the help of the GEF SGP and the nearby mainland city of Hoi An – the local Tan Hiep Communal Association of Farmers devised a way of managing the crabs sustainably. This set up a community group, now with 43 members, to harvest the crabs. The group meets at the end of each month to monitor and review how things are going and decide how many can be caught in the following month. There is an annual maximum catch of 10,000 crabs.

Only mature crabs can be sold – the rest must be returned to the forest – which is how the delegates came to be helping to measure them. Any measuring less than 7cm across their shells have to be released back into the forest. The bigger ones are labelled with a highly adhesive sticker and go to the nearby market.

Studies at Vietnamese universities have shown that these community-imposed restrictions are conserving three quarters of the islands’ crabs each year, with the result that their population is now growing. Prices have more than quadrupled since the scheme was introduced, greatly increasing the harvester’s incomes, and they, in turn, pay a fee of some US$1.75 per kilogram of crab to fund it.

The land crab is seen as a “bridge” species that connects the islands’ forests with the ocean. It is a biological indicator of the health of both habitats and its recovery has improved them. This, in turn, has increased ecotourism – and thus incomes and the islands’ economy, since almost a third of the islands’ households are directly involved in it…”