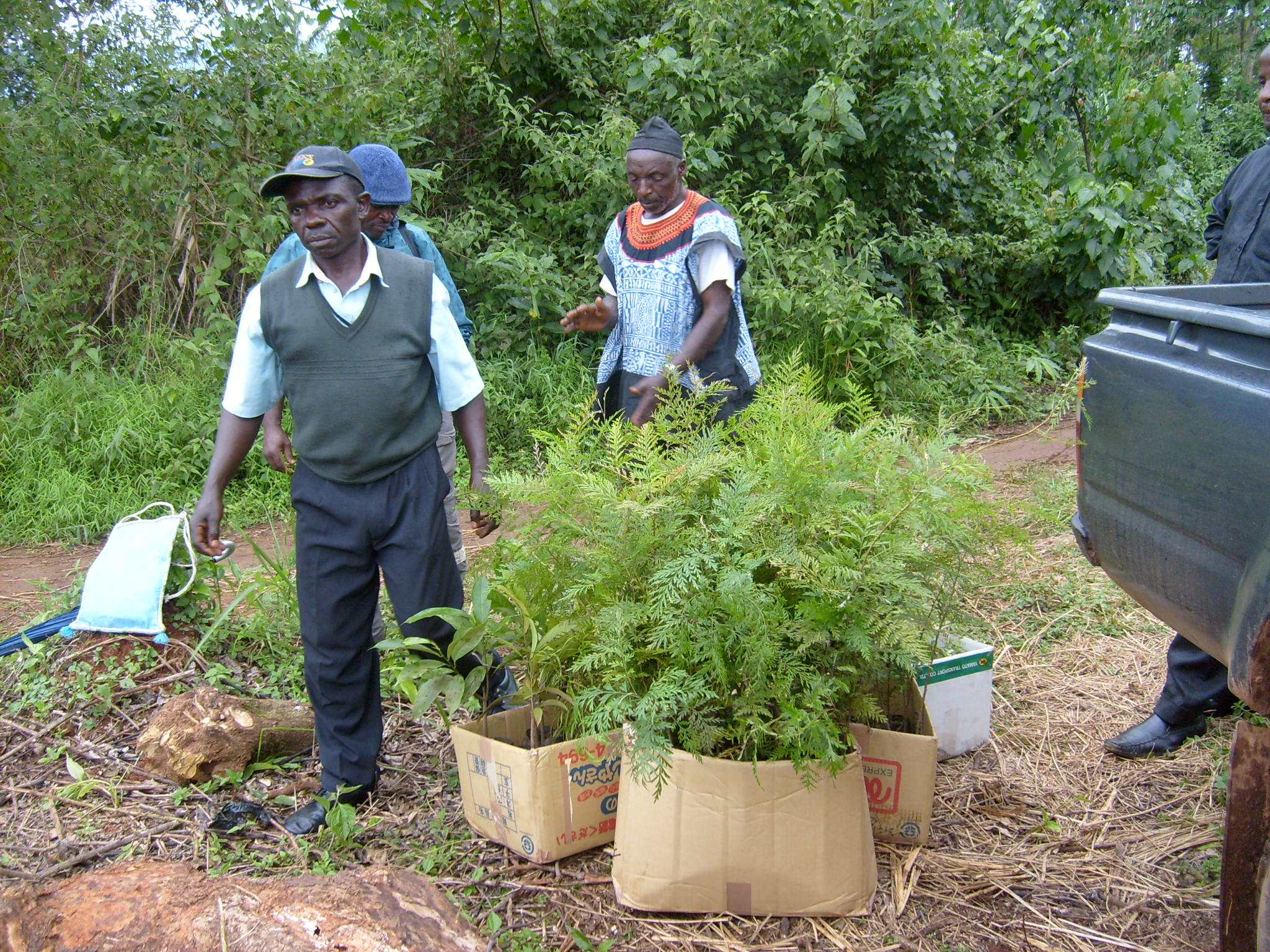 By Trees ForTheFuture (originally posted to Flickr as Cameroon 2007) [CC BY 2.0 (http://creativecommons.org/licenses/by/2.0)], via Wikimedia Commons

Much of Europe is physically greener than it was just a few years ago. England is to plant 50m trees in a new coast-to-coast forest and newly planted saplings now cover tens of thousands of hectares of former farmland in Ireland, Norway and France. From Costa Rica to Nepal and Peru to Mongolia, tree planting has become a political, economic and ecological cause, and a universal symbol of restoration, regrowth and faith in the future. More than 120 countries promised in 2015 to plant and restore large areas of forest as a response to the climate crisis, and the UN has set a target to restore 350m hectares by 2030 – an area bigger than India…”