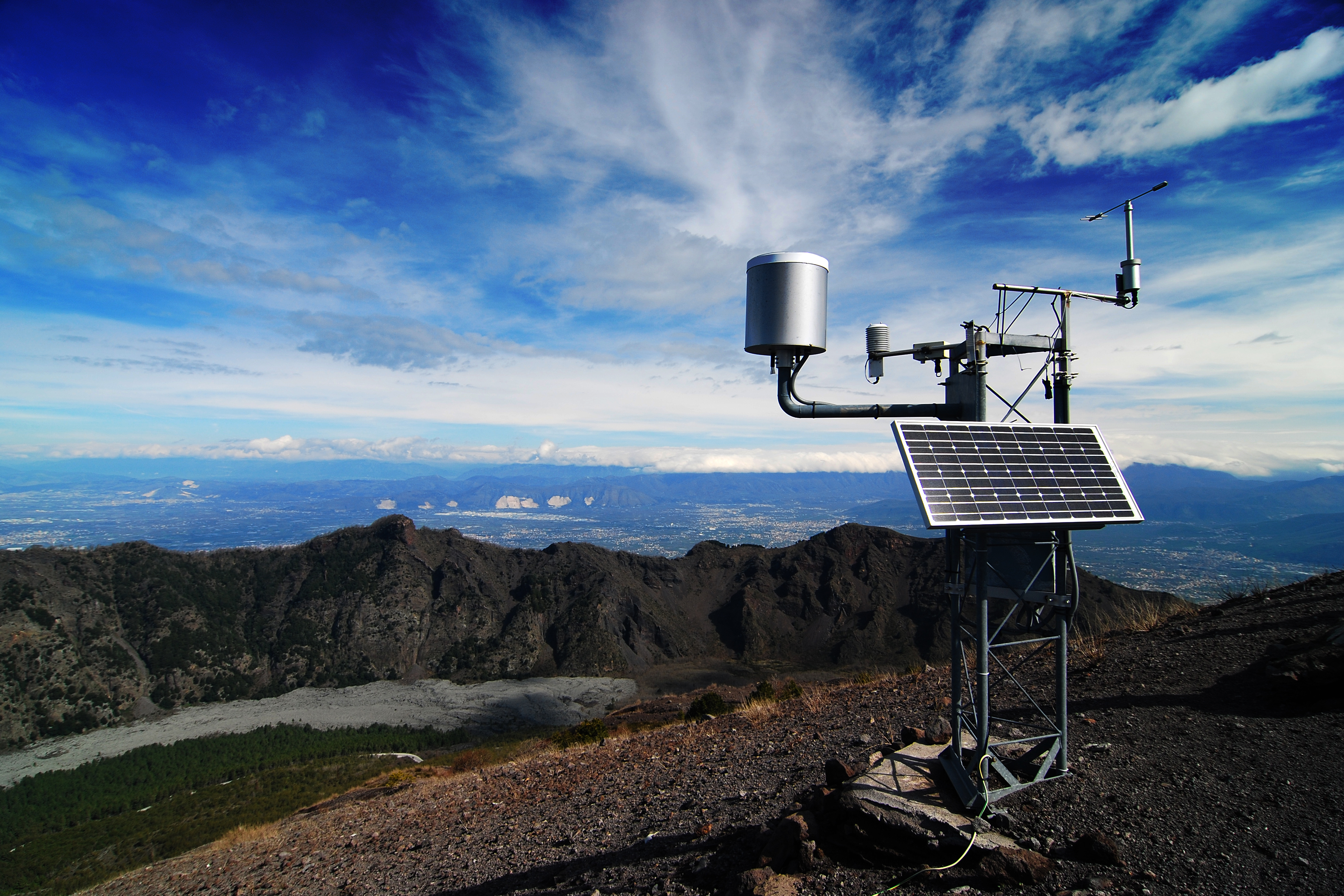 “More than 2 billion people worldwide are affected by water shortages, wildfires, crop losses, forest diebacks or other environmental or economic woes brought on by drought.

A new monitoring method developed at Duke University allows scientists to identify the onset of drought sooner—meaning conservation or remediation measures might be put into place sooner to help limit the damage.

“By combining surface and air temperature measurements from thousands of weather stations and satellite images, we can monitor current conditions across an entire region in near real time and identify the specific places where drought-induced thermal stress is occurring,” said James S. Clark, Nicholas Professor of Environmental Sciences at Duke’s Nicholas School of the Environment.

“Other methods now in use are based on data that can take a month or longer to become available,” Clark said. “That means scientists or managers may not know a region is in drought until well after the conditions actually begin.”

Clark and his colleagues have created a free public website, called Drought Eye, where they post monthly maps pinpointing locations across the continental United States where drought conditions may be occurring, based on the latest thermal stress data…”