A Freshwater, Saltwater Tug-Of-War is Eating Away at the Everglades 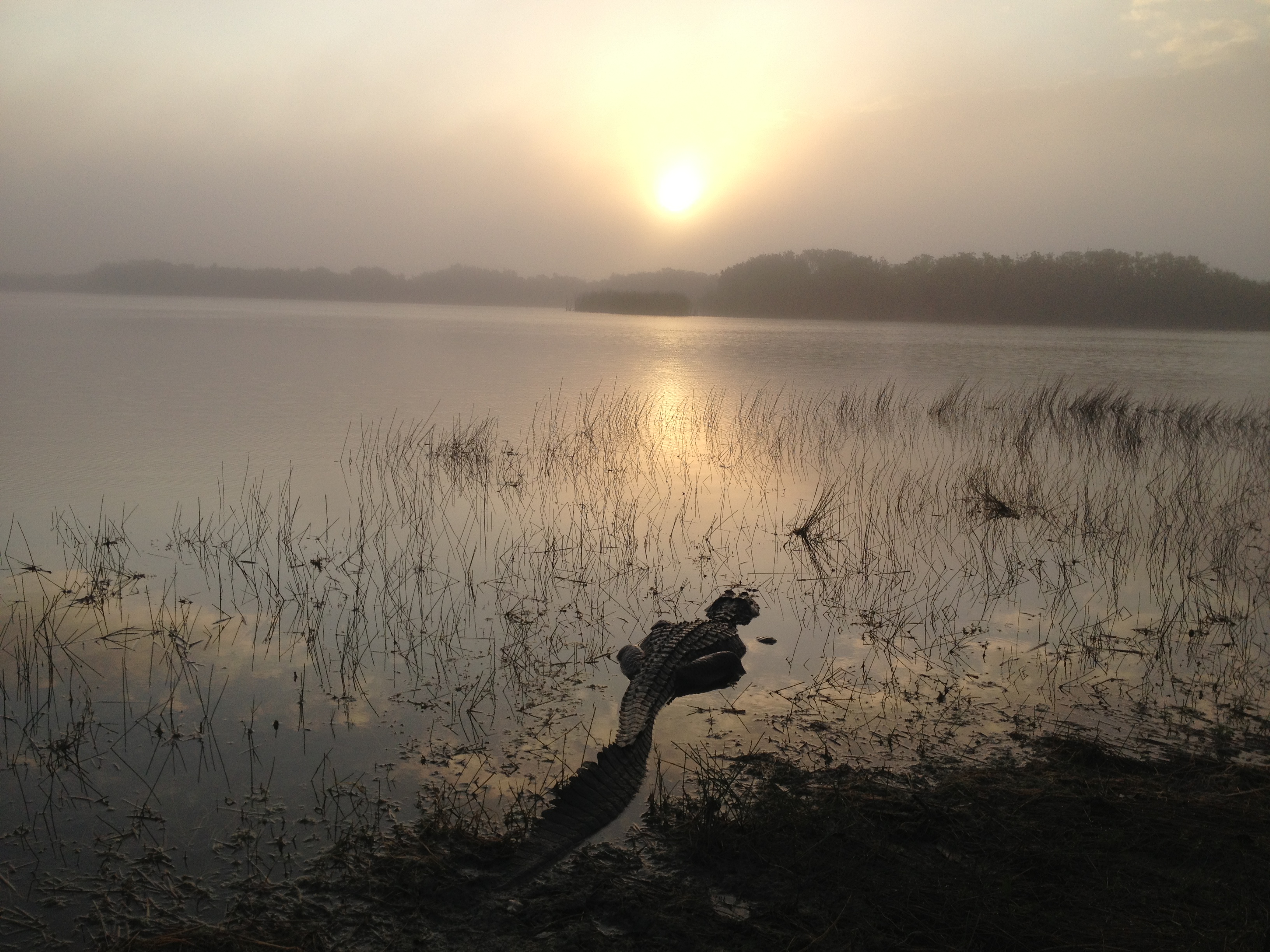 “The boardwalk at Pa-hay-okee Overlook is a brief, winding path into a dreamworld in Everglades National Park. Beyond the wooden slats, an expanse of gently waving saw grass stretches to the horizon, where it meets an iron-gray sky. Hardwood tree islands — patches of higher, drier ground called hammocks — rise up from the prairie like surfacing swimmers. The rhythmic singing of cricket frogs is occasionally punctuated by the sharp call of an anhinga or a great egret.

And through this ecosystem, a vast sheet of water flows slowly southward toward the ocean.The Everglades, nicknamed the river of grass, has endured its share of threats. Decades of human tinkering to make South Florida an oasis for residents and a profitable place for farmers and businesses has redirected water away from the wetlands. Runoff from agricultural fields bordering the national park causes perennial toxic algal blooms in Florida’s coastal estuaries.

But now, the Everglades — home to alligators and crocodiles, deer, bobcats and the Florida panther, plus a dizzying array of more than 300 bird species — is facing a far more relentless foe: rising seas.

South Florida is ground zero when it comes to sea level rise in the United States. By 2100, waters near Key West are projected to be as much as two meters above current mean sea level. Daily high tides are expected to flood many of Miami’s streets. The steady encroachment of saltwater is already changing the landscape, killing off saw grass and exposing the land to erosion…”