A Glimpse Into Future Acidifying Oceans 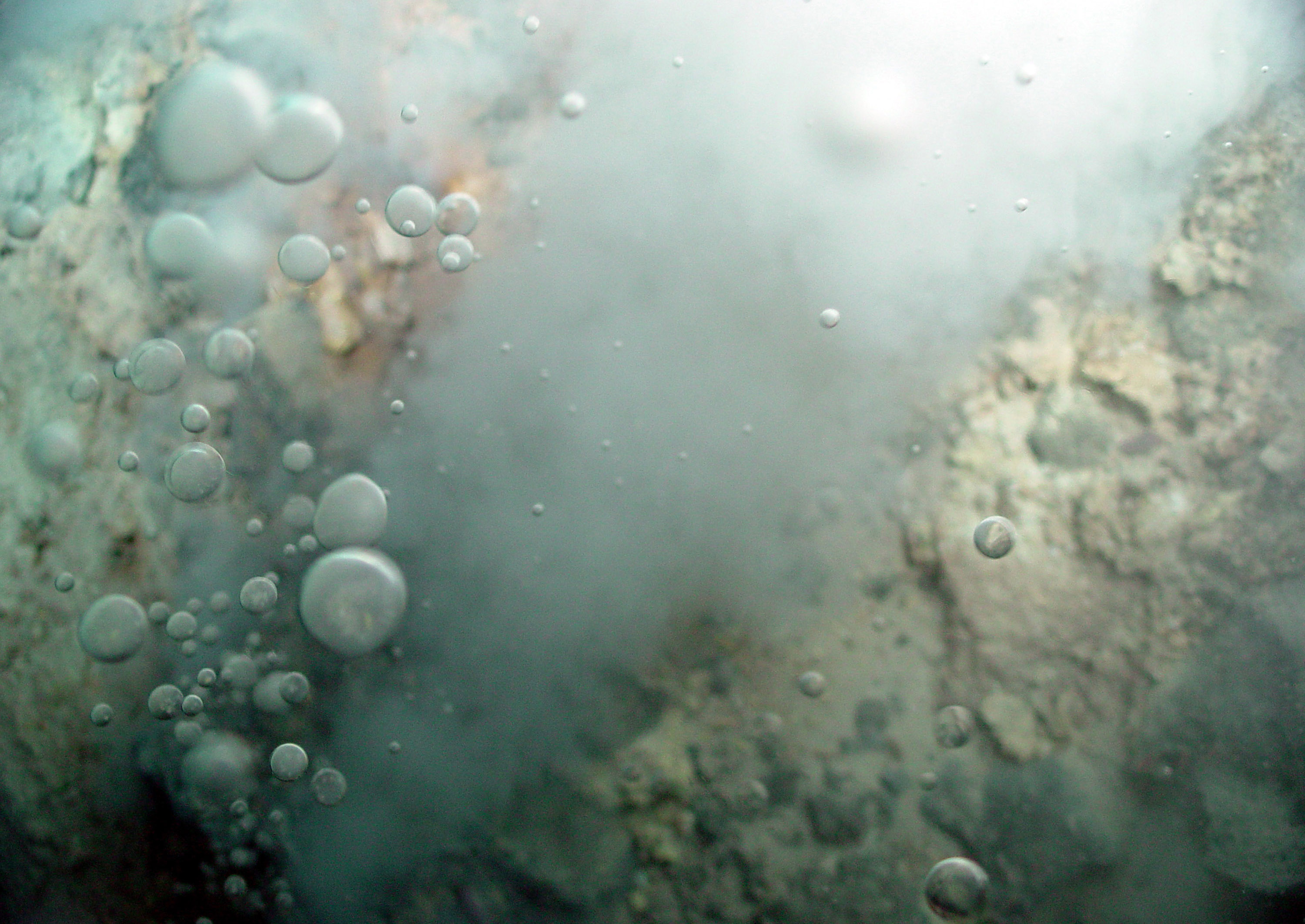 “Something peculiar is happening in the azure waters off the rocky cliffs of Ischia, Italy. There, streams of gas-filled volcanic bubbles rising up to the surface are radically changing life around them by making seawater acidic. Stanford researchers studying species living near these gassy vents have learned what it takes to survive in acidic waters, providing a glimpse of what future oceans might look like as they grow more acidic.

Their findings, published December 11 in Nature Communications, suggest that ocean acidification driven by human-caused carbon dioxide emissions could have a larger impact than previously thought.

“When an organism’s environment becomes more acidic, it can dramatically impact not only that species, but the overall ecosystem’s resilience, function and stability,” said Stanford marine biologist Fiorenza Micheli, lead author on the paper. “These transformations ultimately impact people, especially our food chains.”

Most ocean acidification studies to date have taken place in laboratories, making it impossible to assess how whole ecosystems comprised of multiple, interacting species would be affected. The real-life laboratory provided researchers an opportunity to examine dozens of species, from sea urchins to marine snails, that live in areas of different acidity along Ischia’s volcanic carbon dioxide vents. In addition to studying how species diversity changed with acidification, they analyzed species traits, such as diet and growth, that influence how well the ecosystem performs. For example, sea snails were smaller in more acidic water, as their shells take longer to grow and are thinner and more brittle. These harmful effects on sea snails, a key food for animals higher up in the food chain, may affect fish populations…”