A Global Map of Salt Marshes 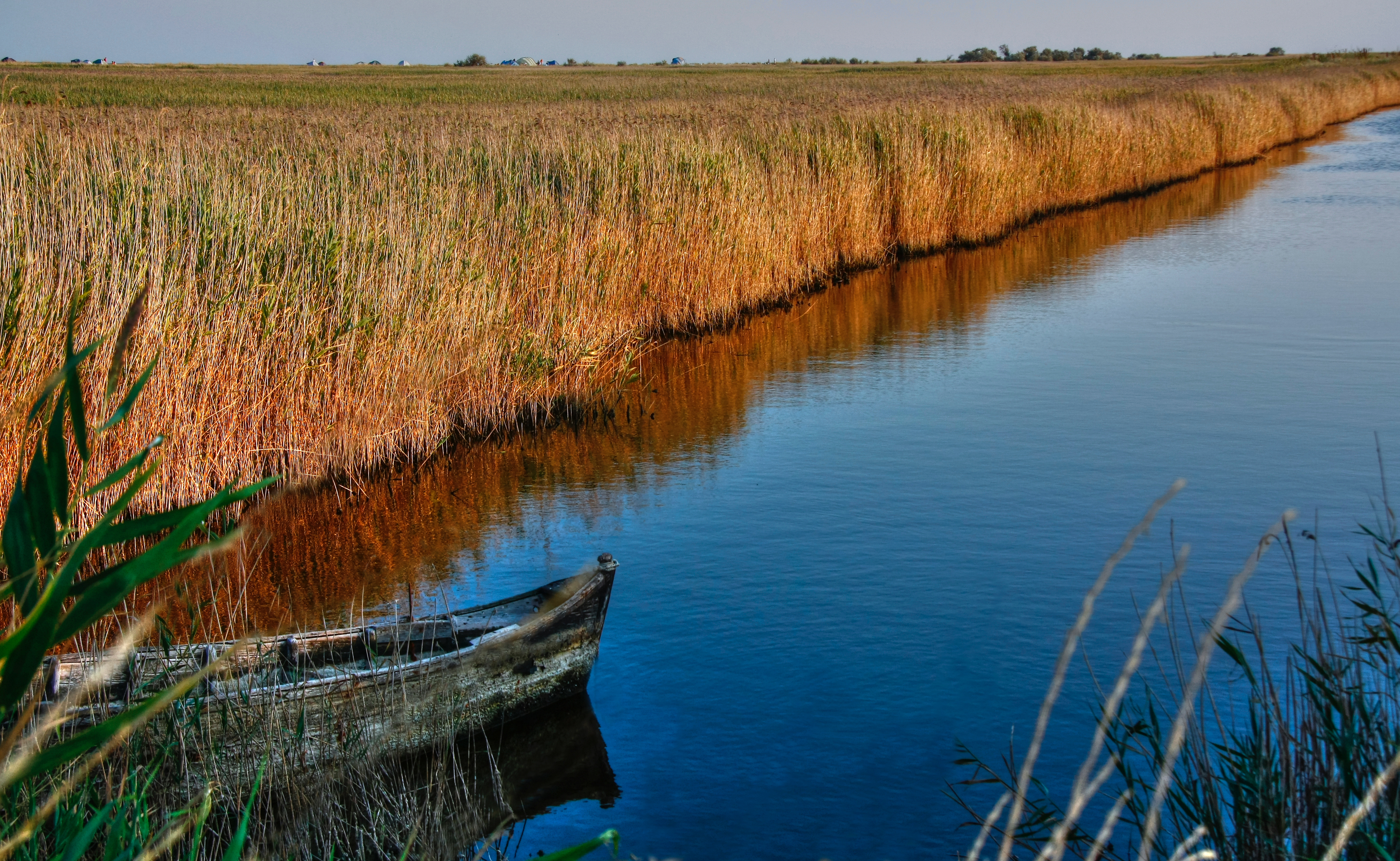 This paper was originally published on Biodiversity Data Journal.

“Abstract: Saltmarshes are extremely valuable but often overlooked ecosystems, contributing to livelihoods locally and globally through the associated ecosystem services they provide, including fish production, carbon storage and coastal protection. Despite their importance, knowledge of the current spatial distribution (occurrence and extent) of saltmarshes is incomplete. In light of increasing anthropogenic and environmental pressures on coastal ecosystems, global data on the occurrence and extent of saltmarshes are needed to draw attention to these critical ecosystems and to the benefits they generate for people. Such data can support resource management, strengthen decision-making and facilitate tracking of progress towards global conservation targets set by multilateral environmental agreements, such as the Aichi Biodiversity Targets of the United Nations’ (UN’s) Strategic Plan for Biodiversity 2011-2020, the Sustainable Development Goals of the UN’s 2030 Agenda for Sustainable Development and the Ramsar Convention.

New information: Here, we present the most complete dataset on saltmarsh occurrence and extent at the global scale. This dataset collates 350,985 individual occurrences of saltmarshes and presents the first global estimate of their known extent.

The dataset captures locational and contextual data for saltmarsh in 99 countries worldwide. A total of 5,495,089 hectares of mapped saltmarsh across 43 countries and territories are represented in a Geographic Information Systems polygon shapefile. This estimate is at the relatively low end of previous estimates (2.2-40 Mha), however, we took the conservative approach in the mapping exercise and there are notable areas in Canada, Northern Russia, South America and Africa where saltmarshes are known to occur that require additional spatial data. Nevertheless, the most extensive saltmarsh worldwide are found outside the tropics, notably including the low-lying, ice-free coasts, bays and estuaries of the North Atlantic which are well represented in our global polygon dataset. Therefore, despite the gaps, we believe that, while incomplete, our global polygon data cover many of the important areas in Europe, the USA and Australia…”

Read on and access the paper at: Biodiversity Data Journal.

Risk Based Methodology for Quantifying Natural Capital Credits Issued to Projects Operating under the Natural Forest Standard, With Application in Amazonia ›