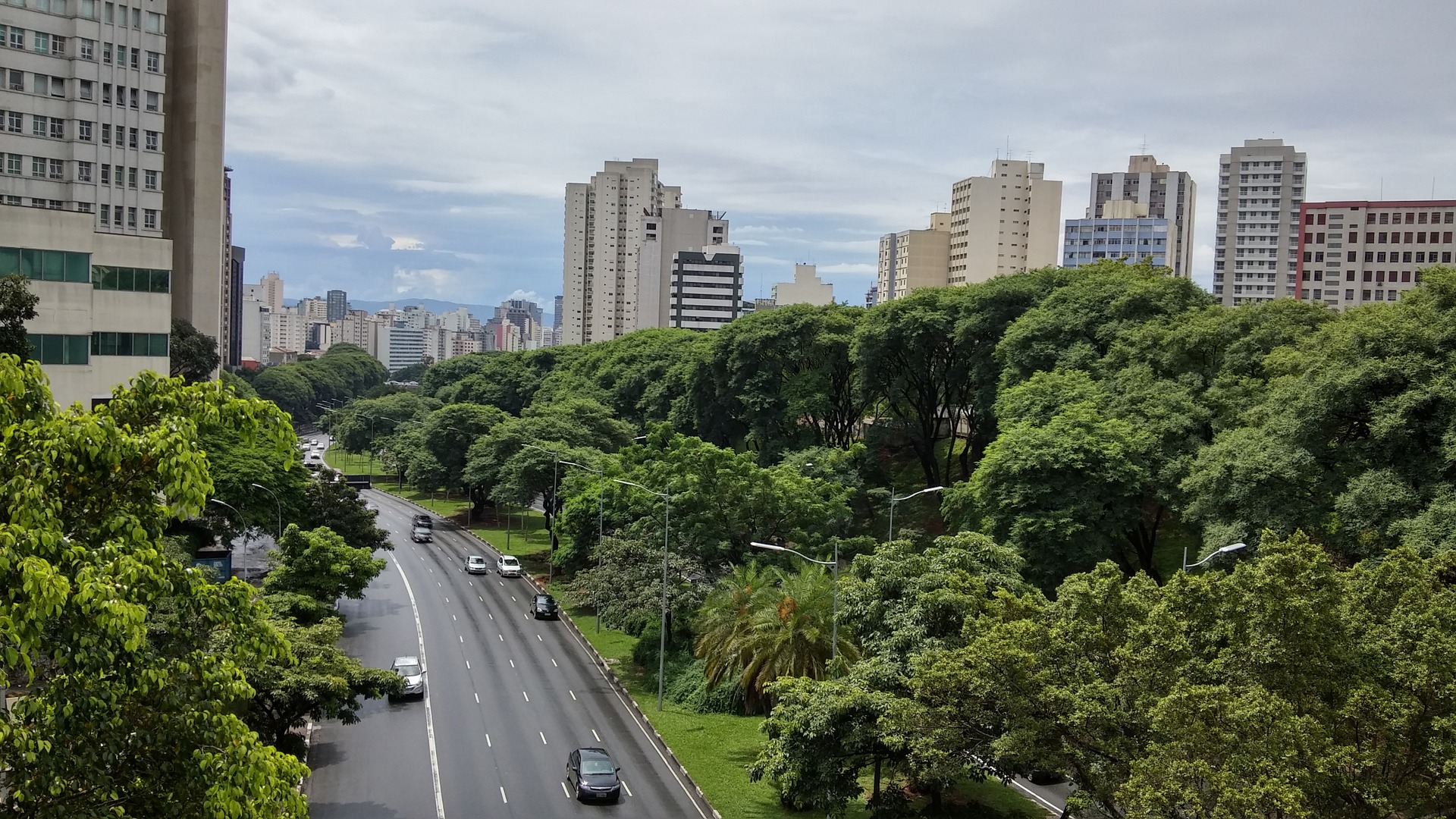 “How 21st-century cities can support and benefit from nature is the focus of a new €12 million pan-European research project, which is co-ordinated by a research team in Trinity College Dublin. Launched in June, the lead researcher on Connecting Nature is Dr Marcus Collier who has just taken up his position as assistant professor of botany in the School of Natural Sciences in Trinity College. “We’ll be working with 11 European cities and hope to also bring what we call ‘multipier’ cities on board from Brazil, China, South Korea and the Causcasus,” explains Collier.

Funded by the EU Horizon 2020 Innovation programme, the project will embrace a new ways of doing science, Colliere says. “It’s a collaborative project with planners, landscape designers, entrepreneurs and citizens. We will be asking the public to gather the data and consider what solutions will work best for their cities. It’s what we call sustainability science involving communities of influence and communities of interest. The project is an experiment in itself,” he says.

Connecting Nature is one of seven European projects currently seeking nature-based solutions for smart cities and climate change. “Europe has invested €150 million to help cities transition to more sustainable and resilient cities. It’s a huge show of faith but unlike technological solutions, which are single use grey infrastructure, nature-based solutions grow over time,” says Collier. Currently more than 70 per cent of Europe’s population lives in cities but this is expected to increase to over 80 per cent by the middle of the century…”