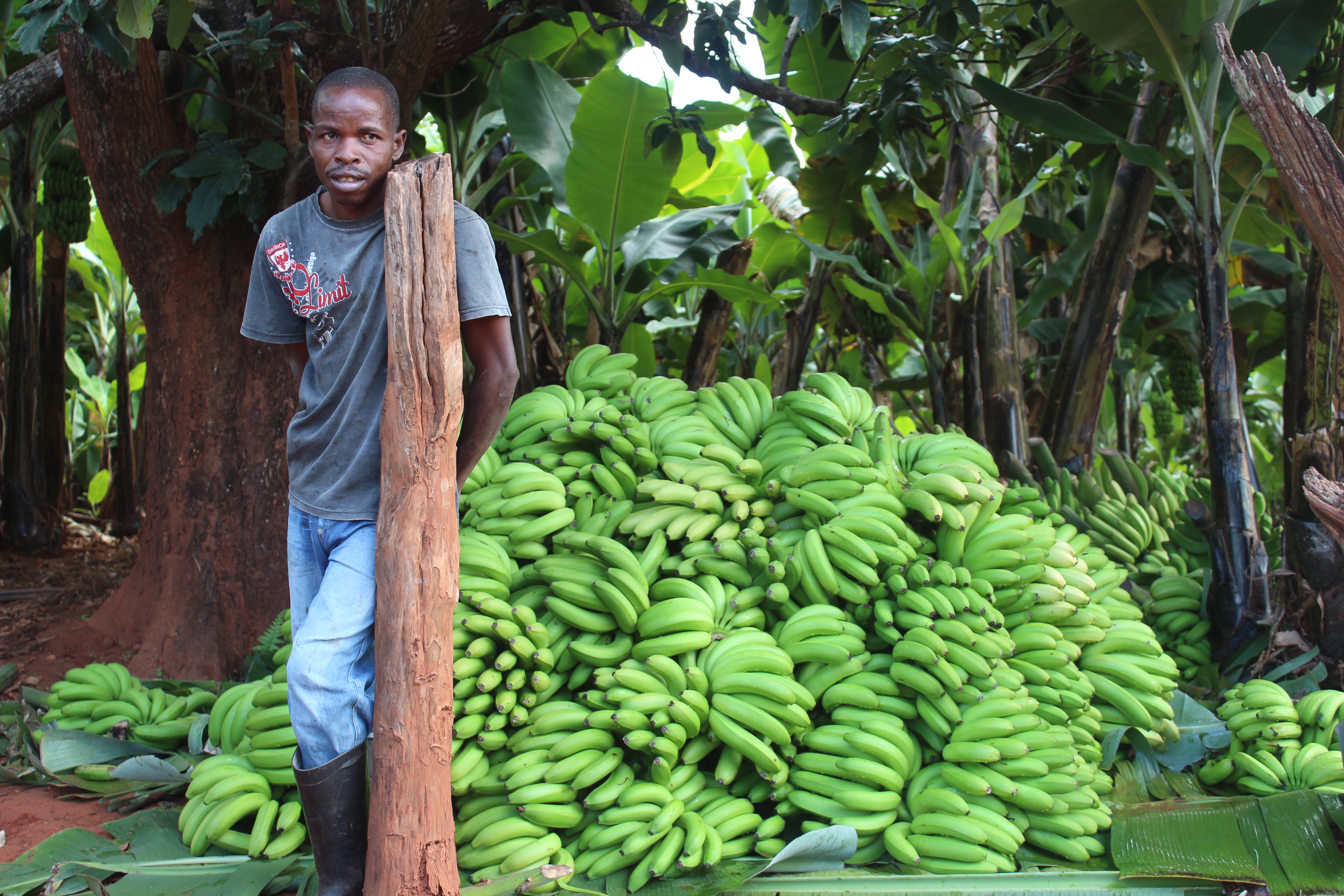 “We need to understand the nature and gravity of the collective crisis that now confronts human civilization if we are to answer the questions it poses. If we do not soon halt and reverse our current trajectory of runaway climate change, environmental degradation and widespread biodiversity loss, the global economy will suffer negative consequences on its own.

It is not ‘saving the planet’ that will kill growth. Rather, the accelerating destruction of nature will undermine not only the global economy, but it could eventually threaten many life-forms on earth, including our own species.

The scientific consensus on this fact is near-universal – and its negative economic implications are also becoming increasingly clear. A parallel can be drawn with an earlier crisis. During the height of the Cold War, when President Eisenhower’s economic advisors came to brief him on the potential impact of a nuclear war on the US dollar, he is reported to have replied: “Wait a minute, boys, [in the event of nuclear war] we’re not going to be reconstructing the dollar. We’re going to be grubbing for worms.”

Although climate change may seem to be occurring over a longer time period, on the geological scale it is happening in the blink of an eye. As important as economic growth is, the stark reality is that, like Eisenhower, if we do not head off this crisis, we will likely be concerned about different things than economic growth.

The fundamental question is thus how to save the planet, and the economy with it, from this generations-long crisis given the extremely short-term incentives of our key institutions — corporations and governments most especially, which respectively function on quarterly profits and the next election results, but also the global public who are rightly concerned with their own lives and livelihoods…”