A Landmark California Plan Puts Floodplains Back in Business 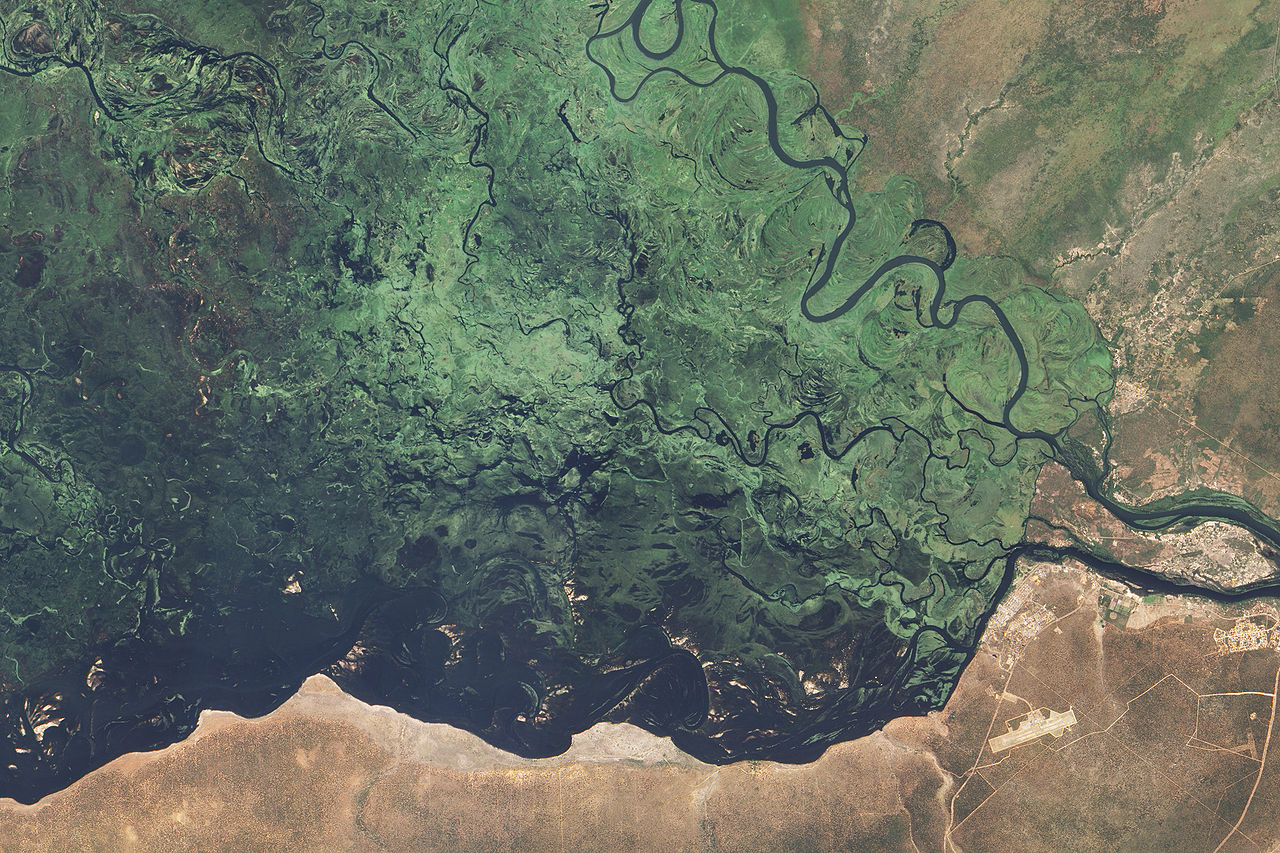 “A century of levee building confined the state’s major rivers to narrow channels. A new policy aims to free them again, which could not only reduce flood risk but also recharge groundwater and improve wildlife habitat.

Something monumental happened on August 25 in California water management that received almost no media attention: It became official policy to reconnect the state’s major rivers with their floodplains.

The action by the Central Valley Flood Protection Board, an obscure panel appointed by the governor, clears the way for the state to embrace projects that allow floods to recharge groundwater. This could include projects like breaching levees, building setback levees and creating flood bypass structures so rivers can inundate historic floodplains for the first time in a century.

In short, it means rivers must no longer be confined within levees as a standard practice.The result could be not only reduced flood risk, but reviving severely depleted groundwater aquifers, restoring wildlife habitat and improving the capabilities of existing water storage reservoirs.

The state calls these “multibenefit” flood-control projects, said Mike Mierzwa, chief of the office of flood planning at the California Department of Water Resources. They’re a major focus of the Central Valley Flood Protection Plan, a massive policy document the board adopted at its August 25 meeting…”