A Manifesto for Nature 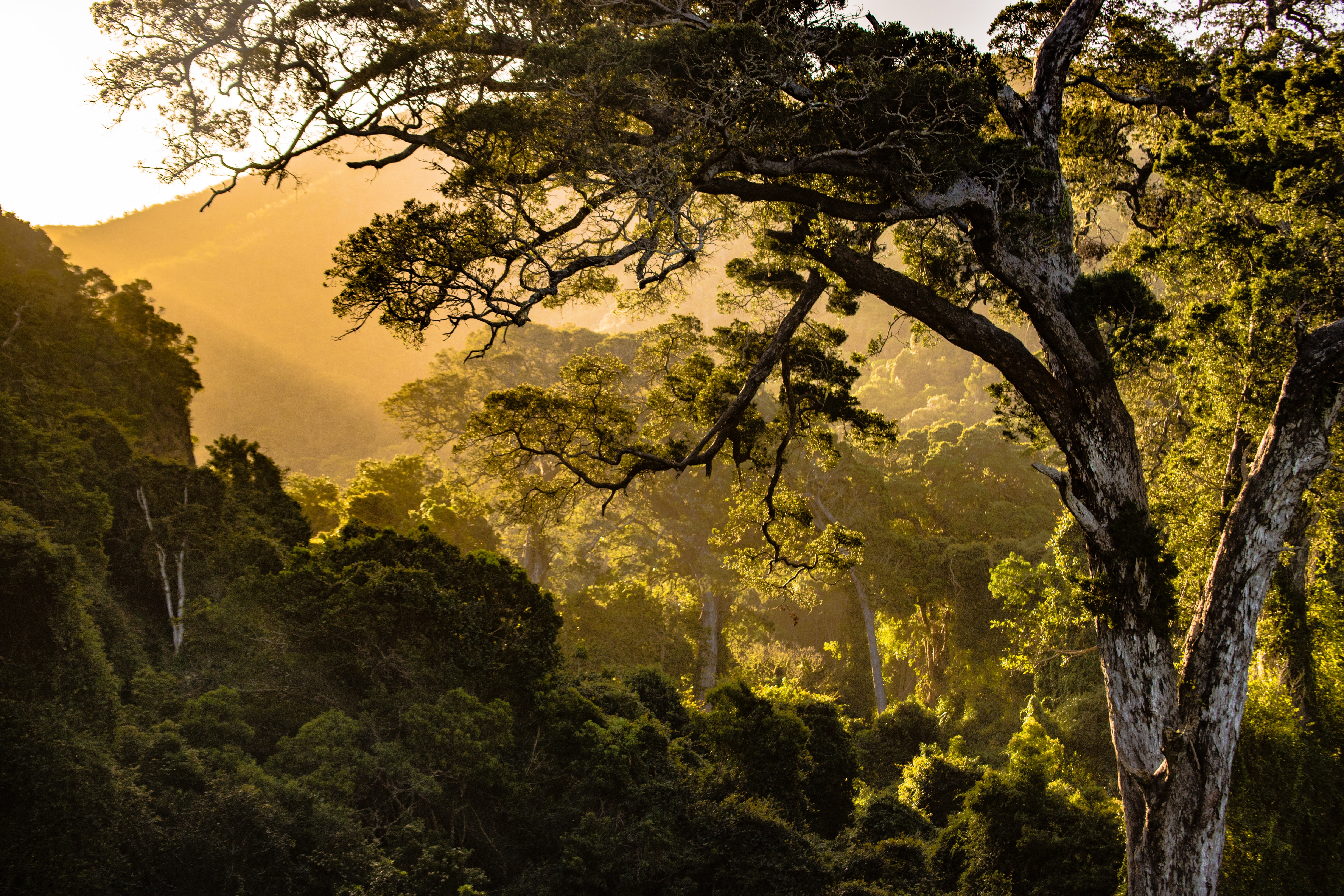 This press release was originally published on Nature4Climate.

It’s a call to arms for nature as UN Secretary-General António Guterres petitions global leaders to increase climate action at the Climate Action Summit in New York on 23 September. He is asking countries to increase ambition as part of their national pledges (NDCs) with the goal of carbon neutrality by 2050. Nature is a critical part of the solution-set needed.

A ‘Nature-Based Solutions Coalition’ co-led by China and New Zealand and co-facilitated by UNEP is supported by a growing number of countries that includes Costa Rica, Norway, Fiji, Pakistan, Tajikistan, Iceland, Monaco, Portugal, Djibouti, as well as leaders from business, international organizations, civil society and philanthropy.

More leaders are now being encouraged to endorse the Nature-Based Solutions for Climate Manifesto with the goal of ensuring that people and nature are at the center of economies and policies, as well as generating the shifts needed in domestic and international finance and scaling up nature-based solutions in practice.

Nature-based solutions are already being delivered effectively. The manifesto cites the need to dramatically scale up these efforts supported by political will and investment. More than 150 proposals were received through a global solicitation process initiated by the co-leads for the UN summit; these examples can be viewed on the UN Environment NBS portal.

Immediate and radical action on climate change will make life far better for everyone compared to continuing ‘business-as-usual.’ And, with the global average surface temperature already increased by around 1 degree Celsius, there is growing evidence that the impacts of climate change are being felt around the world, with serious implications for people and nature everywhere. Currently, the planet is on course for warming of more than 3 degrees Celsius, and that’s assuming countries fulfil their national pledges made under the Paris Agreement.

Without an emergency response in the very near future, the planet’s global temperature rise has no chance of staying below 2 degrees, let alone limiting it to 1.5 degrees, which is now broadly accepted as the target we need.

We must urgently chart a new course and governments need to come forward next year with enhanced NDCs that are in line with the Paris Agreement, as well as commit to halving emissions by 2030 and achieving net-zero emissions by 2050 at the latest.

Solutions are emerging that will create a world that works for many communities previously left behind. Powered by clean, reliable and affordable energy, these measures can deliver immediate benefits such as improved health and education, safer communities and better jobs. Nature has the potential to deliver at least 30% of the solution to climate change by 2030 – and to lift one billion people out of poverty, create 80 million jobs and add $2.3 trillion of productive growth to the global economy.

N4C will be tracking news and events related to nature at climate week. Please follow #NatureNow and keep an eye on the website for updates. Leaders will be able to champion nature-based solutions in New York at a range of events: at the UN Climate Action Summit on Monday 23rd September; the NBS Momentum event on 22nd September; the NBS for Cities event and the Youth for Climate Summit on the 21st September as well as at other events during climate week. For more information, contact the NBS Facilitation Team at nbs@4sd.info…”

Read on at: Nature4Climate.