A New Map Reveals the Causes of Forest Loss Worldwide 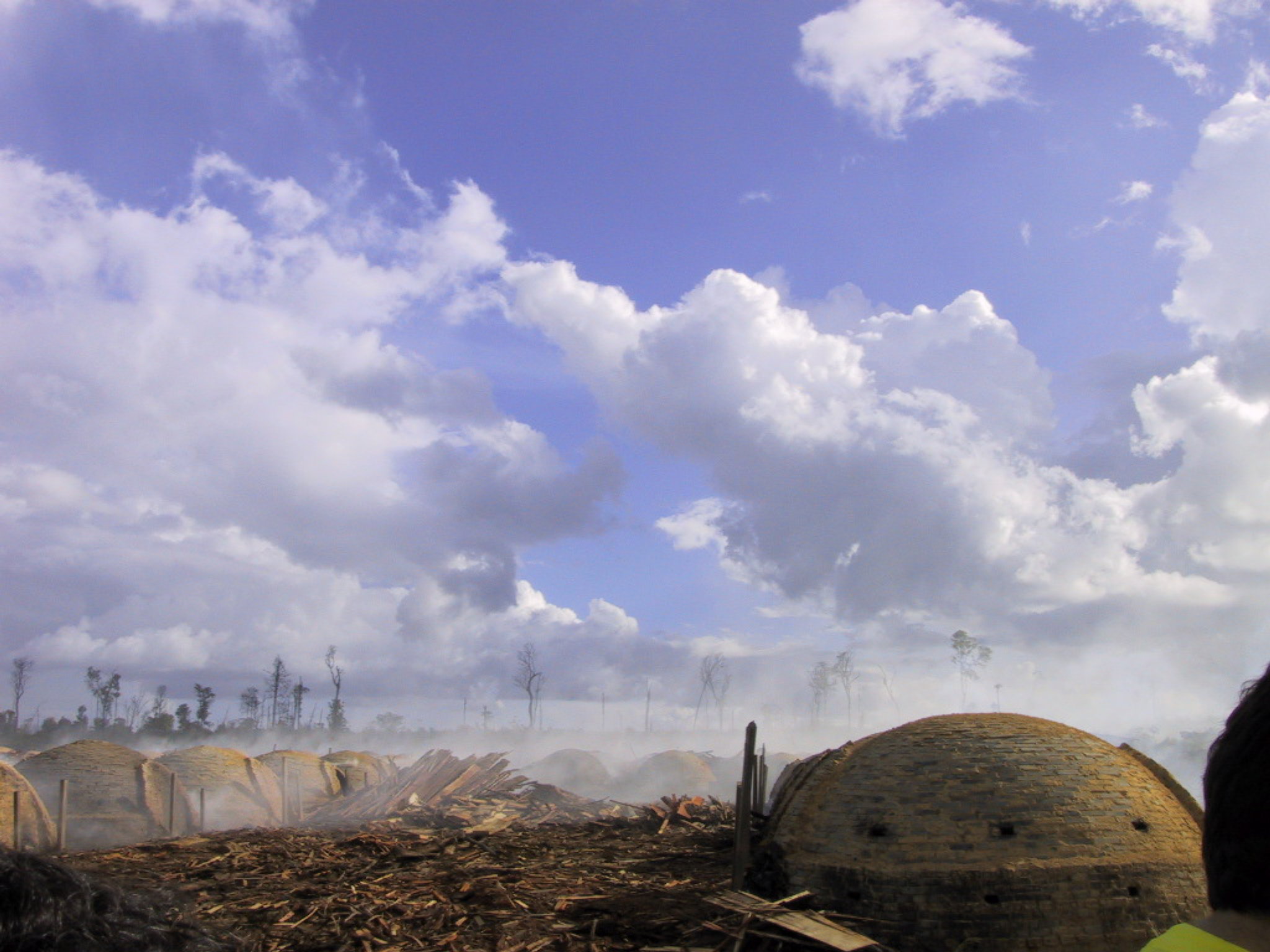 By User Kelberul on de.wikipedia [GFDL (http://www.gnu.org/copyleft/fdl.html) or CC-BY-SA-3.0 (http://creativecommons.org/licenses/by-sa/3.0/)], via Wikimedia Commons

“Of the roughly 3 million square kilometers of forest lost worldwide from 2001 to 2015, a new analysis suggests that 27 percent of that loss was permanent — the result of land being converted for industrial agriculture to meet global demand for products such as soy, timber, beef and palm oil. The other 73 percent of deforestation during that time was caused by activities where trees were intended to grow back, including sustainable forestry, subsistence farming and wildfires, researchers report in the Sept. 14 Science.

Understanding why forests are shrinking is important because the ecological impacts of permanent forest destruction are different from that of more temporary losses, says study coauthor Matthew Hansen, a remote sensing scientist at the University of Maryland in College Park.

The analysis dives deeper into data published in 2013 by Hansen and others, which revealed global forest losses without tracking what caused those declines. Here, scientists developed a computer program that analyzed satellite pictures to determine what was driving changes in forest size.

Clearing many trees to grow commodities such as soy and palm oil was particularly a problem in South America and Southeast Asia. In land cleared for industrial agriculture, there’s usually no intent for the forest to be replanted or to come back on its own, meaning that the habitat may be lost for good.

Tree loss in Europe and North America, however, occurred mostly in forests managed for timber resources, where new trees are planted to replace what’s lost. And in sub-Saharan Africa, subsistence farming drove most tree disappearance. When these small farms pick up and move to new locations, trees can grow back over the old fields. These land use changes do have ecological effects — reduced tree diversity, for example — but tree cover will one day return…”

For People Working to Protect Nature, Cities Can No Longer Be An Afterthought ›