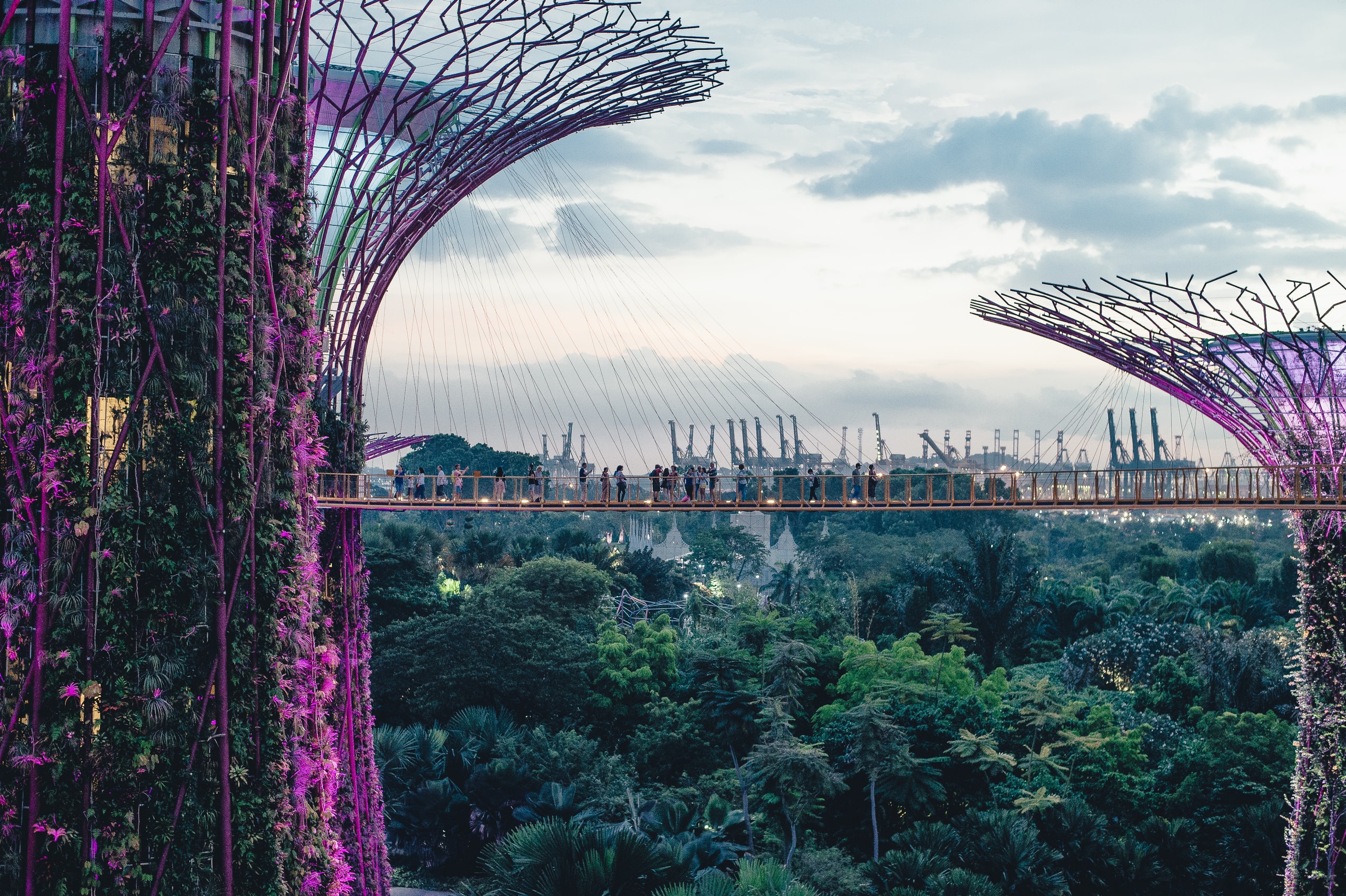 This report was originally published on UN Sustainable Development Goals.

“The Global Sustainable Development Report (GSDR ) originated in the Rio + 20 outcome, when Member States were laying the groundwork for the 2030 Agenda and the Sustainable Development Goals (SDGs). The negotiators knew that the Agenda would be complex, and unprecedented in ambition, and that the traditional siloed approach to development would not be adequate. They recognised the power of science to understand and navigate relationships among social, environmental and economic development objectives, and so they called for a report to strengthen the science-policy interface.

In 2016, Member States decided that the report should be produced once every four years, to inform the quadrennial SDG review deliberations at the General Assembly, and that it should be written by an Independent Group of Scientists appointed by the Secretary-General. They mandated that the Group would consist of 15 experts representing a variety of backgrounds, scientific disciplines and institutions, ensuring geographical and gender balance.

Read on and download the report at: UN Sustainable Development Goals.

‹ Why Businesses Are Getting Behind the Biodiversity Agenda

A Manifesto for Nature ›