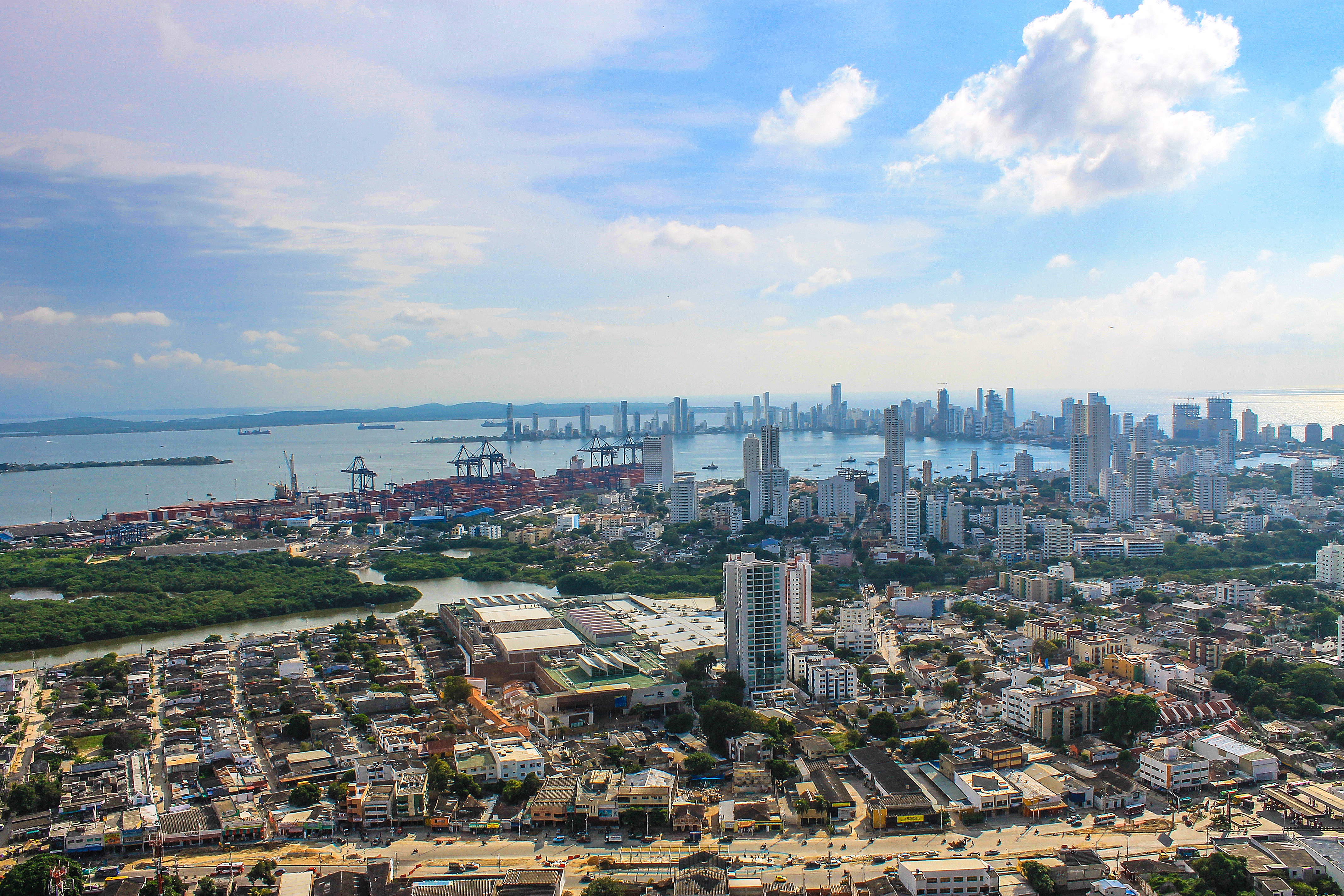 “The bay of Cartagena might be the last place you’d expect to find a coral reef. The skyscrapers and hotels of resort-heavy Bocagrande hug the nearby beach. Cruise ships and freighters ply the busy harbor. The vibrant, historic city itself is both Colombia’s leading tourist destination and one of its major ports.

At one point, indeed, this shallow bay was virtually covered in coral. But that began to change when the Spaniards arrived in 1533. As they discovered the riches of the South American interior, Spanish engineers built the Canal del Dique, diverting the mighty Magdalena River to carry out silver and gold. Emptying into the bay, the canal brought two other things as well, both detrimental to marine invertebrates: fresh water, and tons and tons of sediment. Today, five hundred years later, almost all the coral is gone. But there at the mouth of the bay, hidden beneath ten feet of water so murky and foul you might blanch to stick your elbow in it, lives a square kilometer of reef that is one of the best in all the Caribbean.

Varadero reef has long been known to the inhabitants of the local island communities. Descendants of slaves brought to build the sturdy stone forts that still overlook the harbor, they have always fished the reef for their food. But it was only in 2013 that Varadero was discovered by science. That’s when local biologists went diving for an example of a degraded reef, one they thought might be overgrown with invasive sponges. What they found instead was a veritable coral garden, with over 30 species covering up to 80 percent of its surface…”