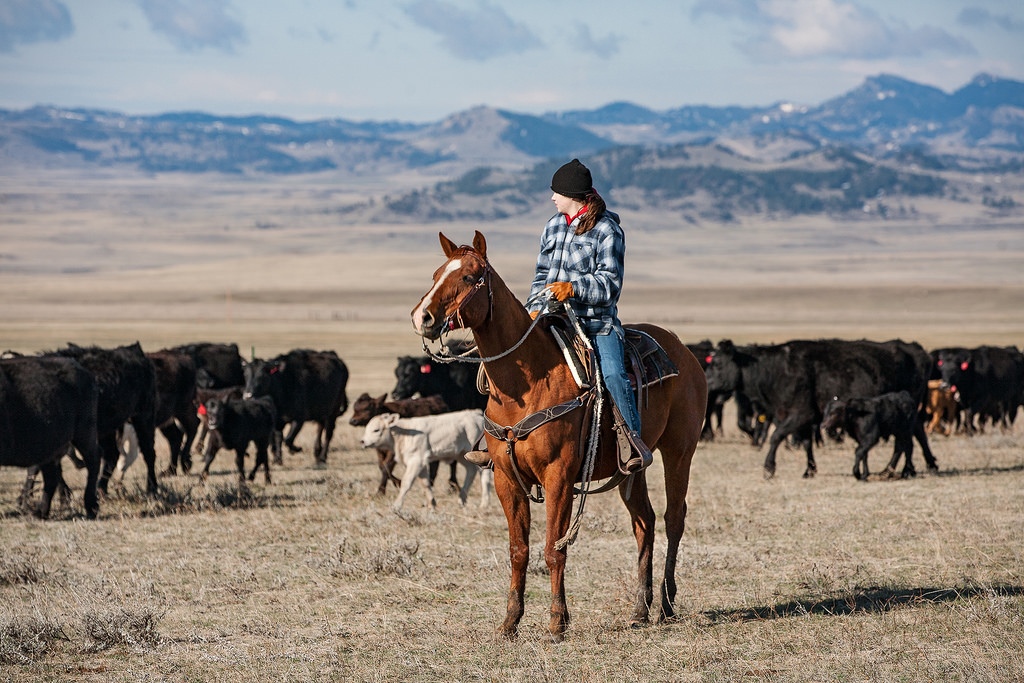 This article was originally published on PERC.

“…The innovative initiative Huggins oversees is called Wild Sky beef. Its goal is to promote wildlife-friendly ranching and it follows a for-profit, market-driven model. Not only are ranchers paid more for their cows, but they are rewarded for providing proof if bears, cougars, or other animals pass through their pastures. But how?

Scientists with APR install remote, motion-sensing cameras and if the animals are documented on their land, ranchers are paid a bonus. Produce a picture of a black bear: collect $300; a cougar: $200. If grizzlies or wolves arrive in the area, the non-lethal visual bounty will rise even higher.

“A rancher can make an extra $12,000 a year for having a pack of wolves,” says Sean Gerrity, APR’s president. With payments such as this, wolves become worth more alive than dead. If ranchers can find a way for wolves to co-exist with their cattle, they could come out much further ahead. APR is exploring other options as well, including range riders and Anatolian bear dogs to use as non-lethal deterrents against predators.

Gerrity notes that Wild Sky will pay ranchers more for their beef if their pastures contain burrowing owls. How do they get owls? Burrowing owls only live on prairie dog colonies. The message: Rather than shooting or poisoning prairie dogs, safeguarding the rodents could translate into more money in the bank. Along with bison, prairie dog colonies are associated with the survival of many prairie species, including black-footed ferrets, the most endangered land mammal in America.

Gerrity, who proposed the concept of incentives to his staff, became a convert, he says, after traveling to eastern Africa and seeing how well they worked with the cattle-growing Masai in Tanzania to build social tolerance for lions…”

Read on at: PERC.