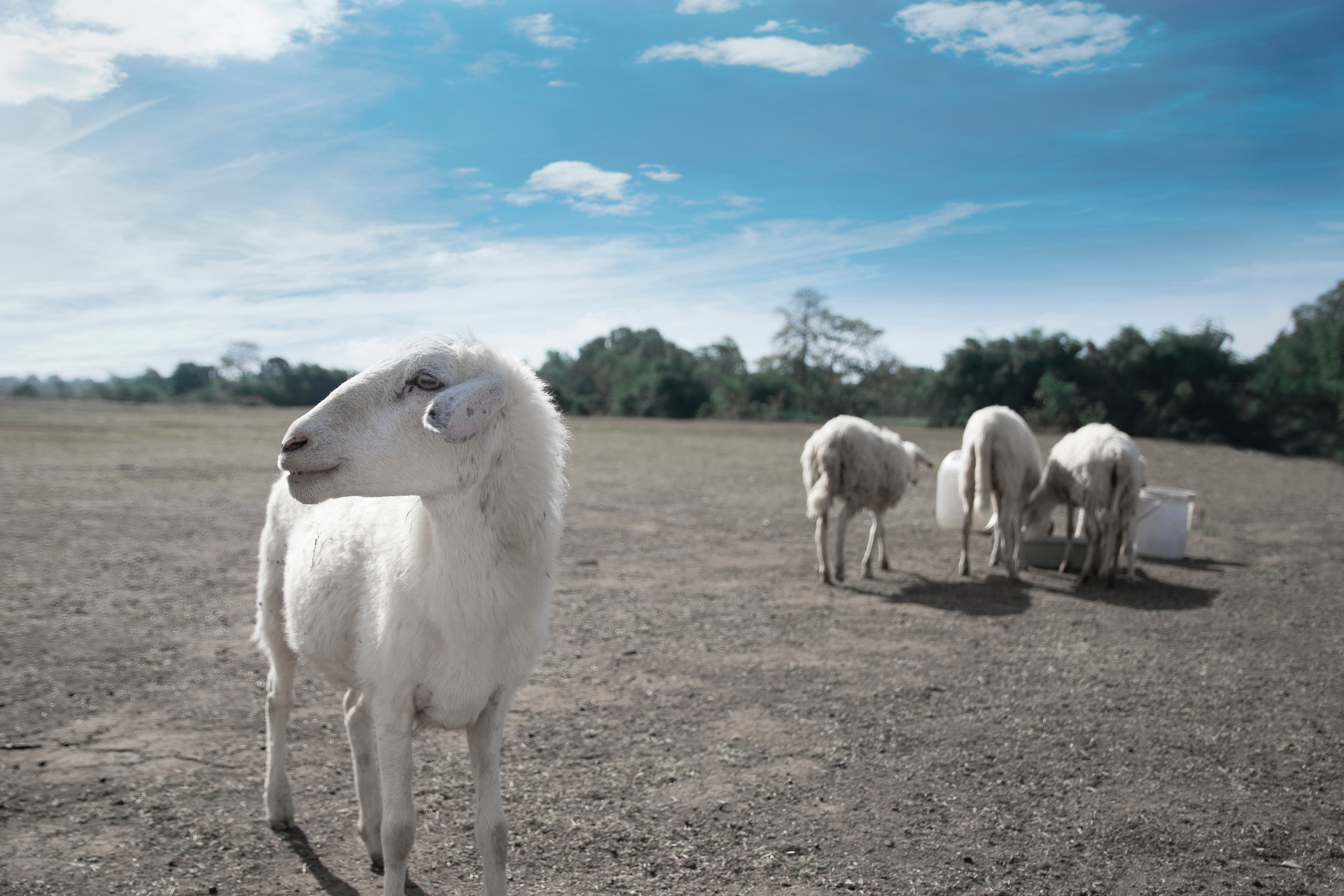 “Fertile soil is being lost at rate of 24bn tonnes a year through intensive farming as demand for food increases, says UN-backed study.

A third of the planet’s land is severely degraded and fertile soil is being lost at the rate of 24bn tonnes a year, according to a new United Nations-backed study that calls for a shift away from destructively intensive agriculture.

The alarming decline, which is forecast to continue as demand for food and productive land increases, will add to the risks of conflicts such as those seen in Sudan and Chad unless remedial actions are implemented, warns the institution behind the report…”