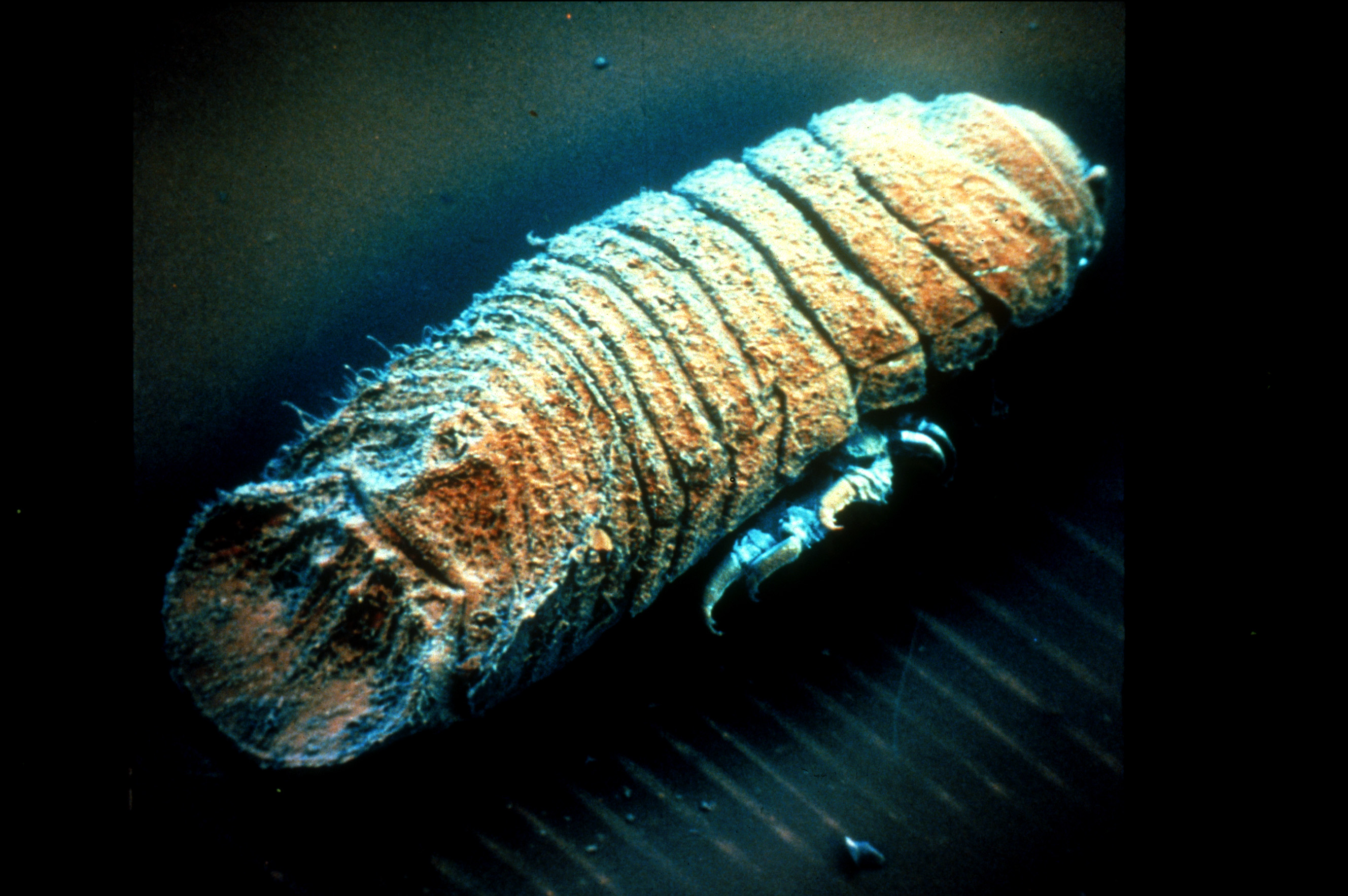 “Scientists have discovered that a wood-eating crustacean may hold the secret to unlocking a huge source of renewable energy from wood, according to a new study published in Nature Communications. Gribbles, small, translucent marine crustaceans who feed on the sugars found in planks and logs, possess a natural mechanism to digest and release all the nutrients in wood.

Gribbles have what researchers call a “sterile” digestive system, meaning they do not rely on bacteria for digestion. Researchers were interested in how they were able to break down wood and access its nutrients without any help. They found that the species uses hemocyanins, which carry oxygen in the blood of invertebrates, to break down lignin, the nearly impermeable polyphenol coat that surrounds wood sugars…”