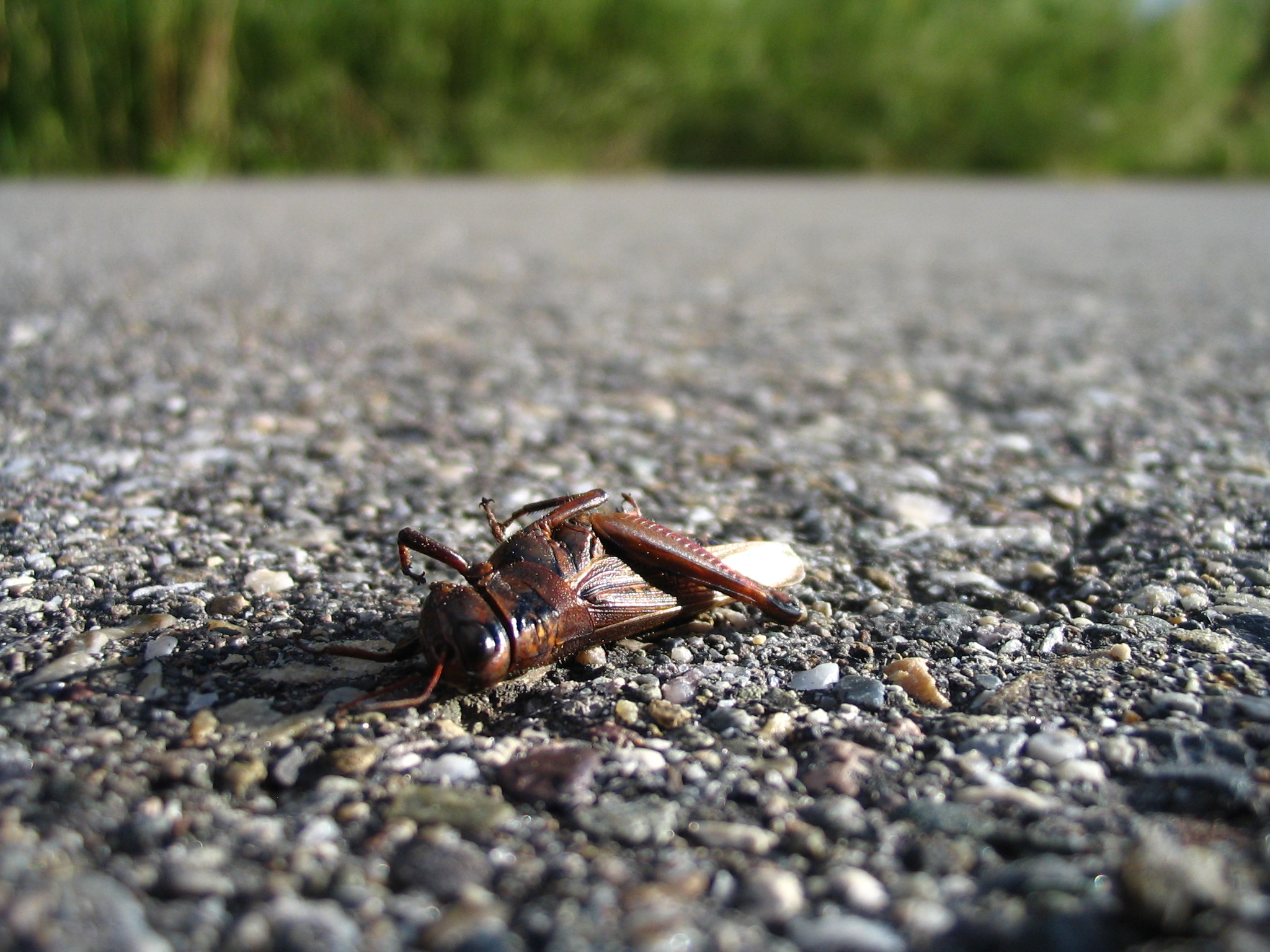 “While temperatures in the tropical forests of northeastern Puerto Rico have climbed two degrees Celsius since the mid-1970s, the biomass of arthropods—invertebrate animals such as insects, millipedes, and sowbugs—has declined by as much as 60-fold, according to new findings published today in the Proceedings of the National Academy of Sciences.

The finding supports the recent United Nations Intergovernmental Panel on Climate Change warnings of severe environmental threats given a 2.0 degree Celsius elevation in global temperature. Like some other tropical locations, the study area in the Luquillo rainforest has already reached or exceeded a 2.0 degree Celsius rise in average temperature, and the study finds that the consequences are potentially catastrophic.

“Our results suggest that the effects of climate warming in tropical forests may be even greater than anticipated” said Brad Lister lead author of the study and a faculty member in the Department of Biological Sciences at Rensselaer Polytechnic Institute. “The insect populations in the Luquillo forest are crashing, and once that begins the animals that eat the insects have insufficient food, which results in decreased reproduction and survivorship and consequent declines in abundance.”

“Climate Driven Declines in Arthropod Abundance Restructure a Rainforest Food Web” is based on data collected between 1976 and 2013 by the authors and the Luquillo Long Term Ecological Research program at three mid-elevation habitats in Puerto Rico’s protected Luquillo rainforest. During this time, mean maximum temperatures have risen by 2.0 degrees Celsius…”

‹ How Finance Can Contribute to Sustainable Landscapes

Louisville, Kentucky Launches A “Controlled Study of Nature as a Medical Intervention” ›