A U.S. – Mexico Border Wall Will Have Severe Ecological Consequences 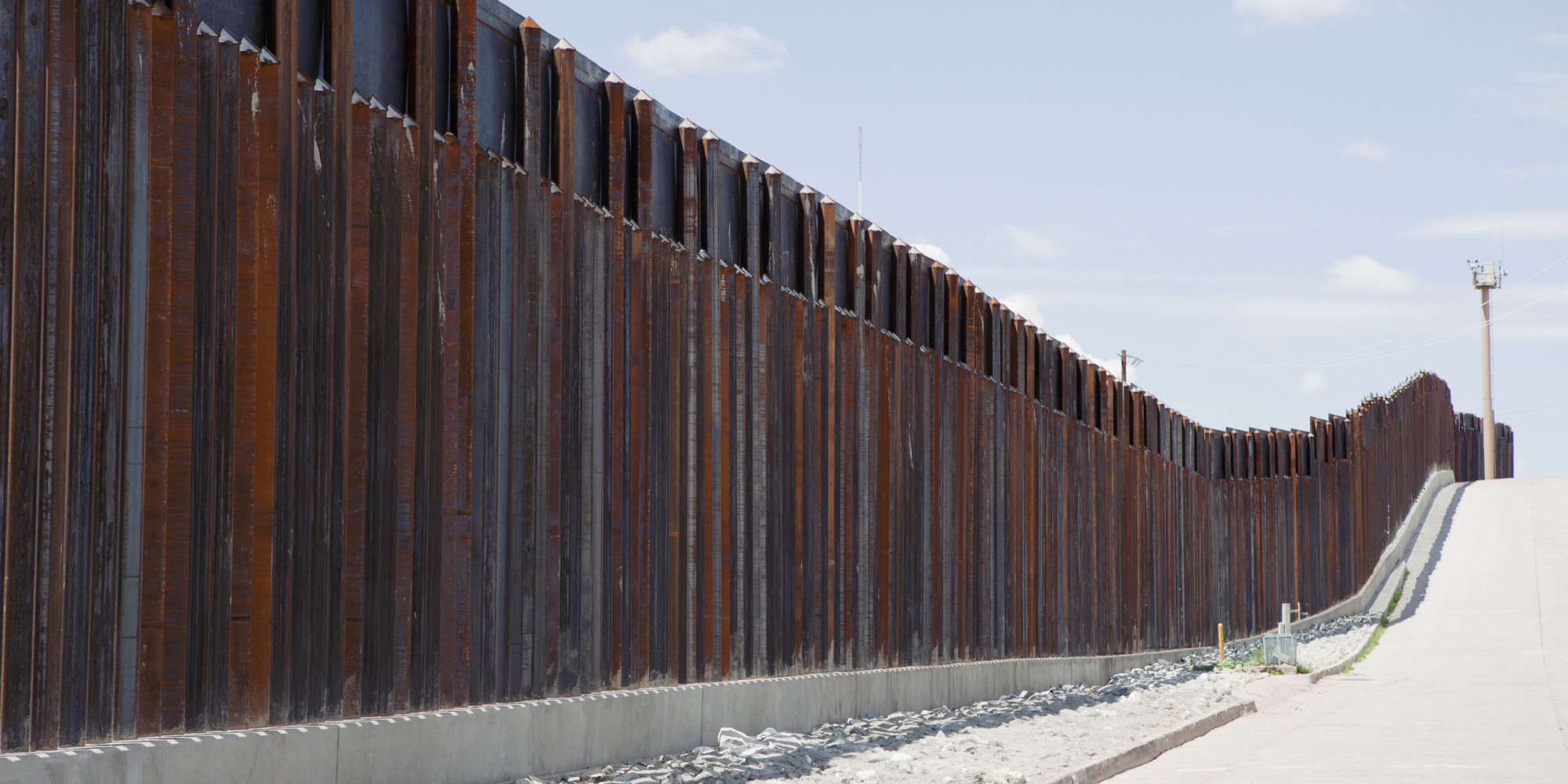 This article was originally published on Alternet.

“The US-Mexico border is around 1,900 miles (3,100 km) long and some of it has already been fenced off. According to Trump the proposed wall will cover approximately 1,000 miles and “natural obstacles” such as rivers or mountains will take care of the rest.

Aside from the debates over whether or not the wall will do much to stop drug trafficking or illegal immigration, how much it will cost the US taxpayer, or whether Mexico will pay for it, a 1,000-mile wall has significant environmental costs. For a start, all that concrete will generate millions of tons of carbon dioxide emissions. And then you have the fact the wall will ravage a unique desert habitat that straddles the two countries and will prevent the movement of local animals.

US Fish & Wildlife Service (FWS) has estimated that the wall will threaten 111 endangered species as it passes through four key wildlife reserves on the US side of the border and several nature reserves on the Mexican side.

Some of the affected species are obvious: animals with cross-border populations include bighorn sheep, ocelots and bears. Splitting plant and animal populations by building a concrete wall promotes inbreeding and a decrease in genetic diversity, which makes many species susceptible to diseases and epidemics. The wall is also likely to wipe out the few jaguars still lingering in Arizona and New Mexico by cutting them off from breeding populations south of the border…”

Read on at: Alternet.