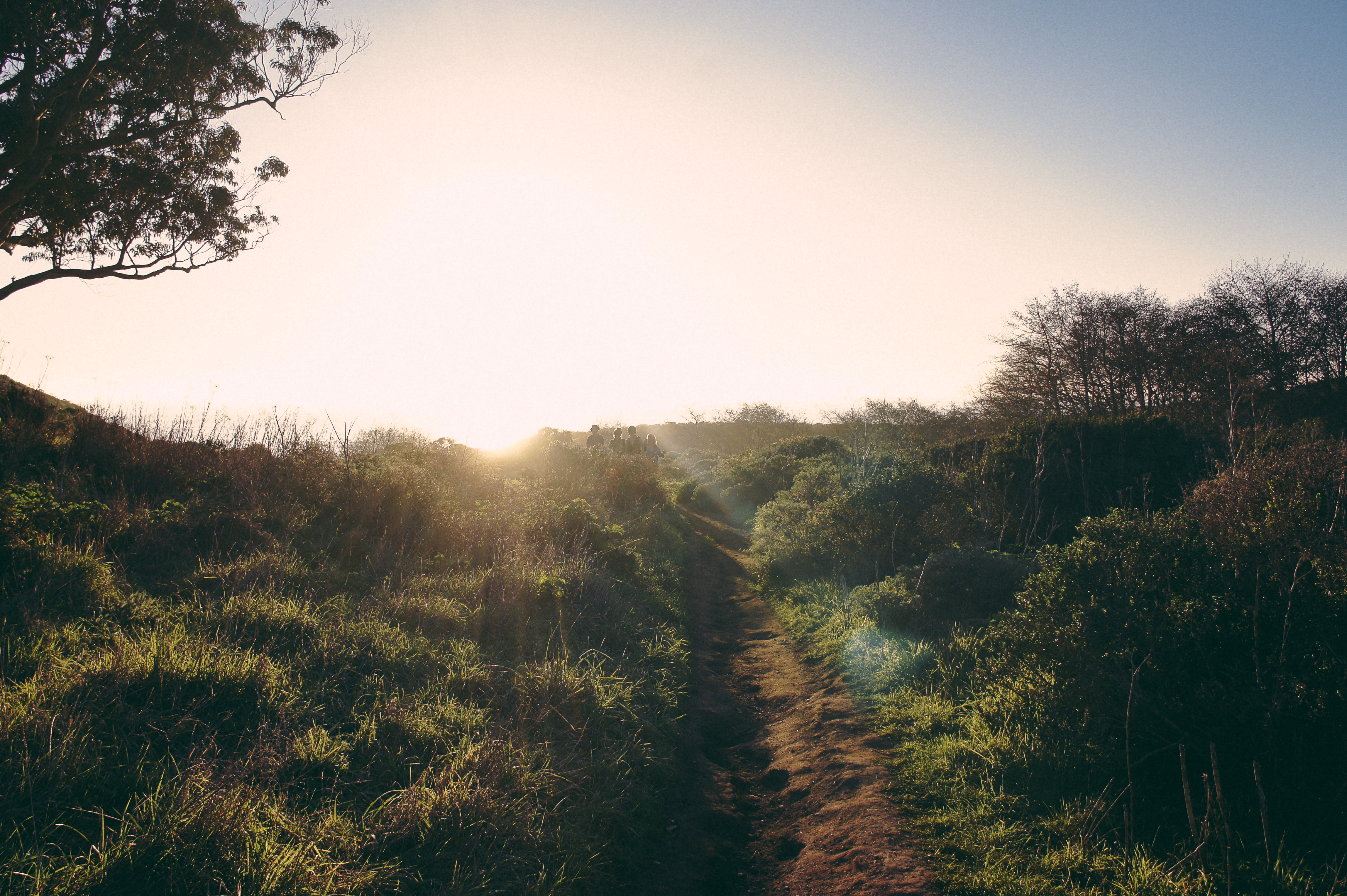 “People living close to trees and green spaces are less likely to be obese, inactive, or dependent on anti-depressants, according to a new report. Middle-aged Scottish men with homes in deprived but verdant areas were found to have a death rate 16% lower than their more urban counterparts. Pregnant women also received a health boost from a greener environment, recording lower blood pressures and giving birth to larger babies, research in Bradford found.

Overall, nature is an under-recognised healer, the paper says, offering multiple health benefits from allergy reductions to increases in self-esteem and mental wellbeing. A study team of 11 researchers at the Institute for European environmental policy (IEEP) spent a year reviewing more than 200 academic studies for the report, which is the most wide-ranging probe yet into the dynamics of health, nature and wellbeing.

The project first appeared as an unpublicised 280-page European commission literature review last autumn, before being augmented for Friends of the Earth Europe with analysis of the links between nature-related health outcomes and deprivation. “The evidence is strong and growing that people and communities can only thrive when they have access to nature,” said Robbie Blake, a nature campaigner for Friends of the Earth Europe, which commissioned the analysis…”

Leave Forests Standing to Get Much Greater Value From Them ›