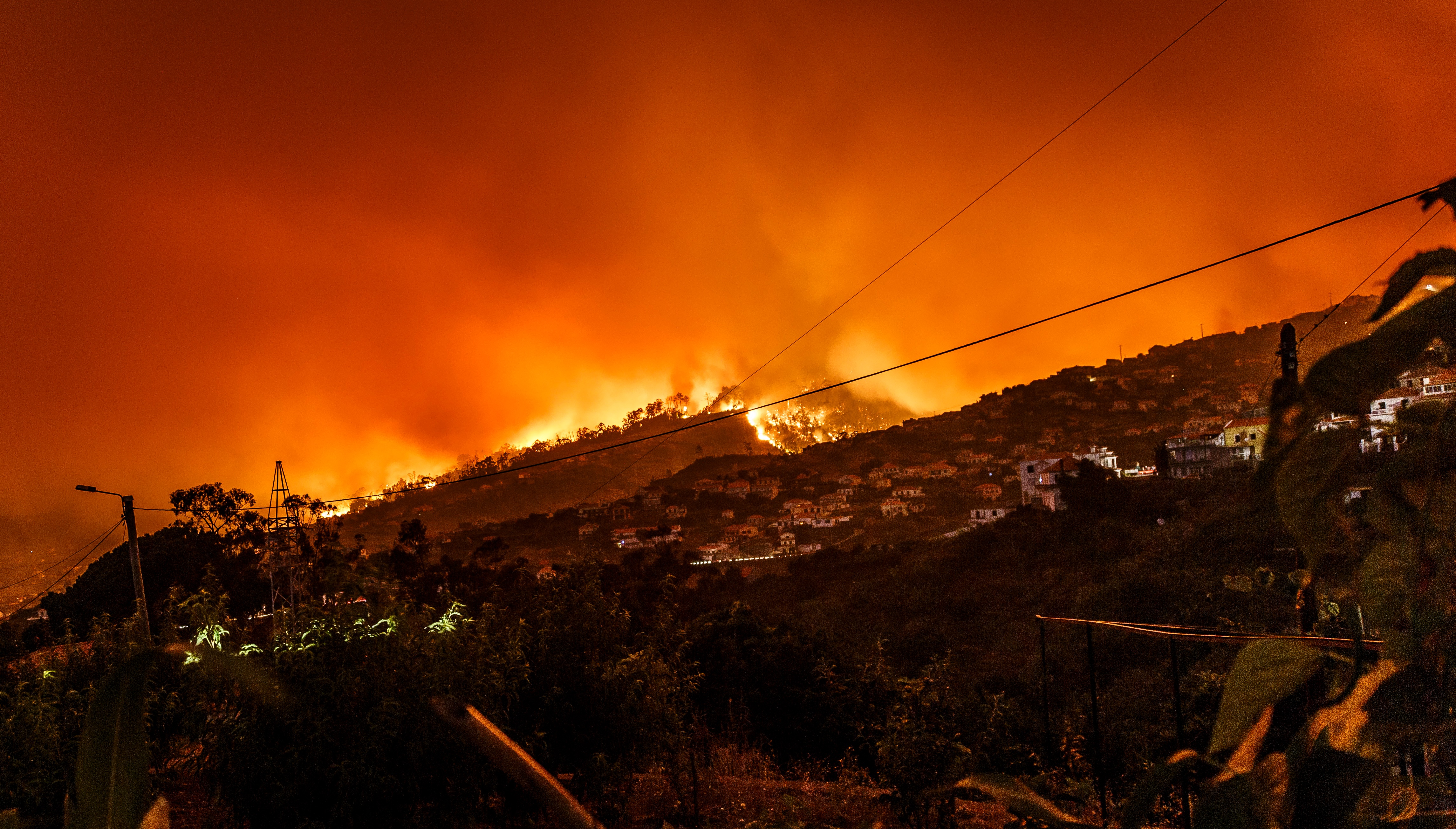 “The Director of Colombia’s National Planning Department (NPD), Simón Gaviria, recently informed the country about the economic and environmental cost of the forests fires triggered by the El Niño phenomenon. He said that in 2015 the loss amounted to 476,000 million (Colombian) pesos (around US$170 million).

The document officially released by the NPD included several indicators such as the areas most affected by forest fires and the economic loss for the country. Fires ravaged 120,000 hectares in 2015, 23,000 hectares of which are forests.

Gaviria went on to explain the environmental implications of losing the forests: “By losing the forest, the country loses ecosystem services such as hydrological regulation, erosion and sediments control, biomass use and carbon sequestration, which are key to citizens’ quality of life and country’s economy.”…”

Read on at Wealth Accounting and the Valuation of Ecosystem Services (WAVES).

The Philippines Moves Ahead with Ecosystem Accounting ›