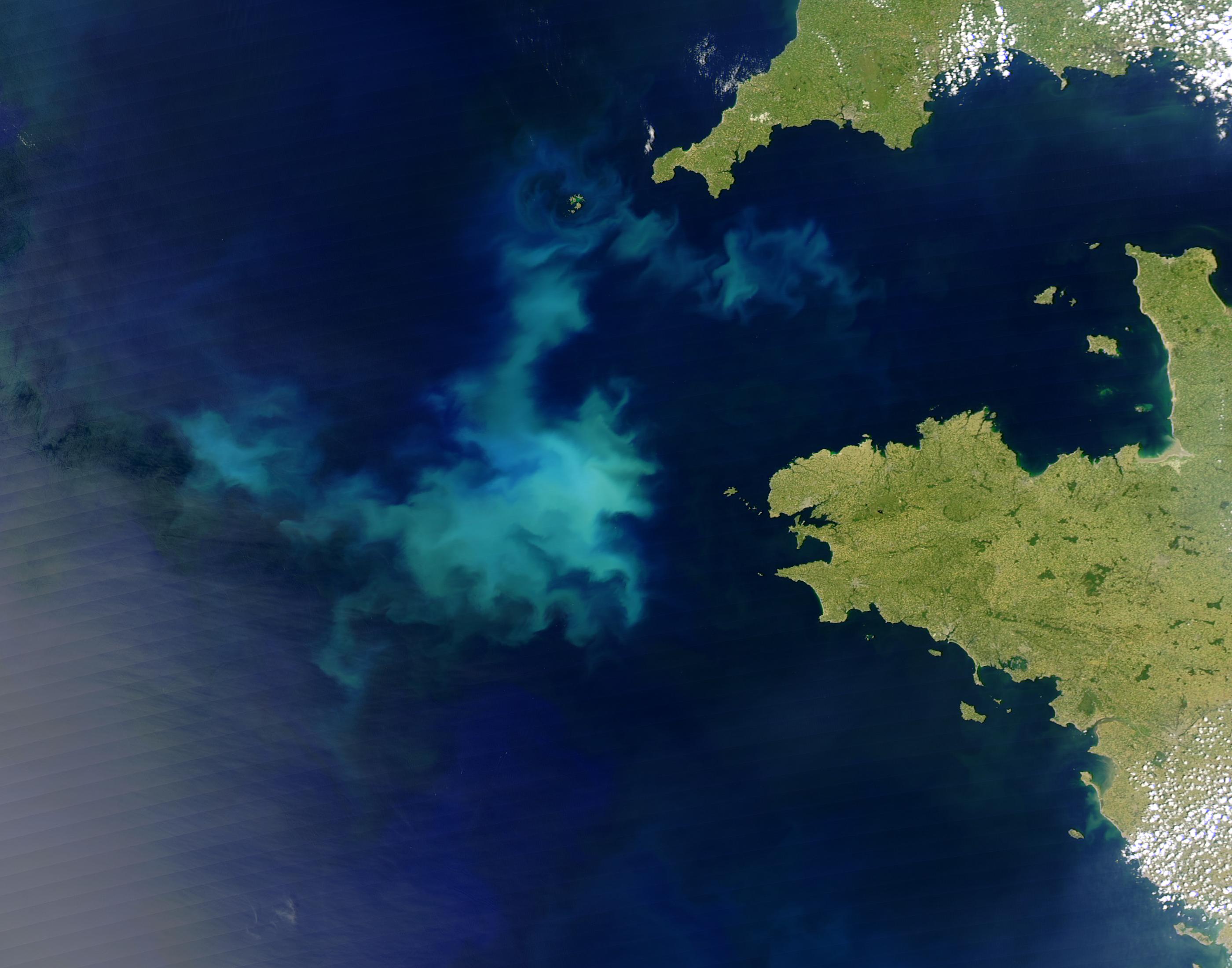 This article was originally published on the Centre for Ecology & Hydrology.

“The quality of our rivers and lakes could be placed under pressure from harmful levels of soluble phosphorus, despite well-intended measures to reduce soil erosion and better manage and conserve farmland for crop production, a new study shows. The UK-based Centre for Ecology & Hydrology (CEH) led a team of international scientists who found that increased levels of soluble phosphorus in rivers entering Lake Erie, in the USA, may be linked to conservation measures, despite their success in reducing soil erosion and nutrient losses in particulate forms.

The study shows that since the early 2000s there has been an increased rate of soluble phosphorus inputs from rivers entering the Western Lake Erie Basin – which has been linked to the increasing extent and severity of harmful algal blooms. Phosphorus is an essential nutrient for crop production and for terrestrial and freshwater ecosystems. But elevated levels of soluble phosphorus can cause proliferation of algae that produce toxins which can be harmful to fish, other animals and plant life in lakes, rivers and streams. The harmful algae can also impair water that is treated for human consumption….”

Natural Capital in Practice: How to Include its Value in Dutch Decision-Making Processes ›