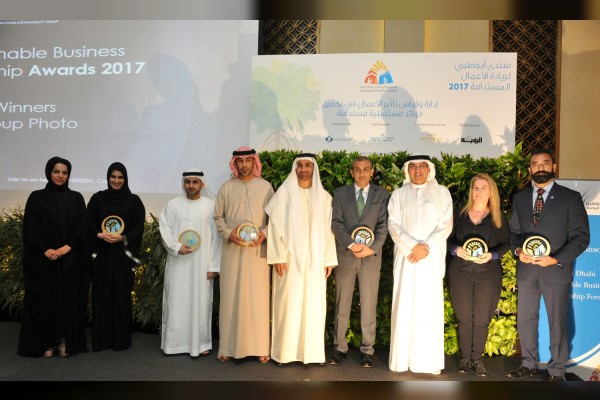 This press release was originally published on Emirates News Agency.

“…The two-day forum hosts a line up of keynote speakers, panel discussions and breakout sessions, and will also introduce the Natural Capital Protocol, a product of the Natural Capital Coalition, which helps to correct the fundamental misconception that there is a trade-off between social and environmental responsibility, and profitability.

By following this globally standardised framework, businesses of all sizes and from all sectors can make better informed operational decisions with both business impact and dependence on natural capital at the core.

Speaking at the event, Mark Gough, Executive Director of Natural Capital Coalition, said, “2016 saw thousands of business executives from around the world endorsing the Natural Capital Protocol and exploring ways in which it can benefit their businesses. We are delighted to partner with Abu Dhabi Sustainability Group to encourage adoption of the protocol in the region.”…”

Read on at: Emirates News Agency.