AECOM On Sustaining Nature’s Worth 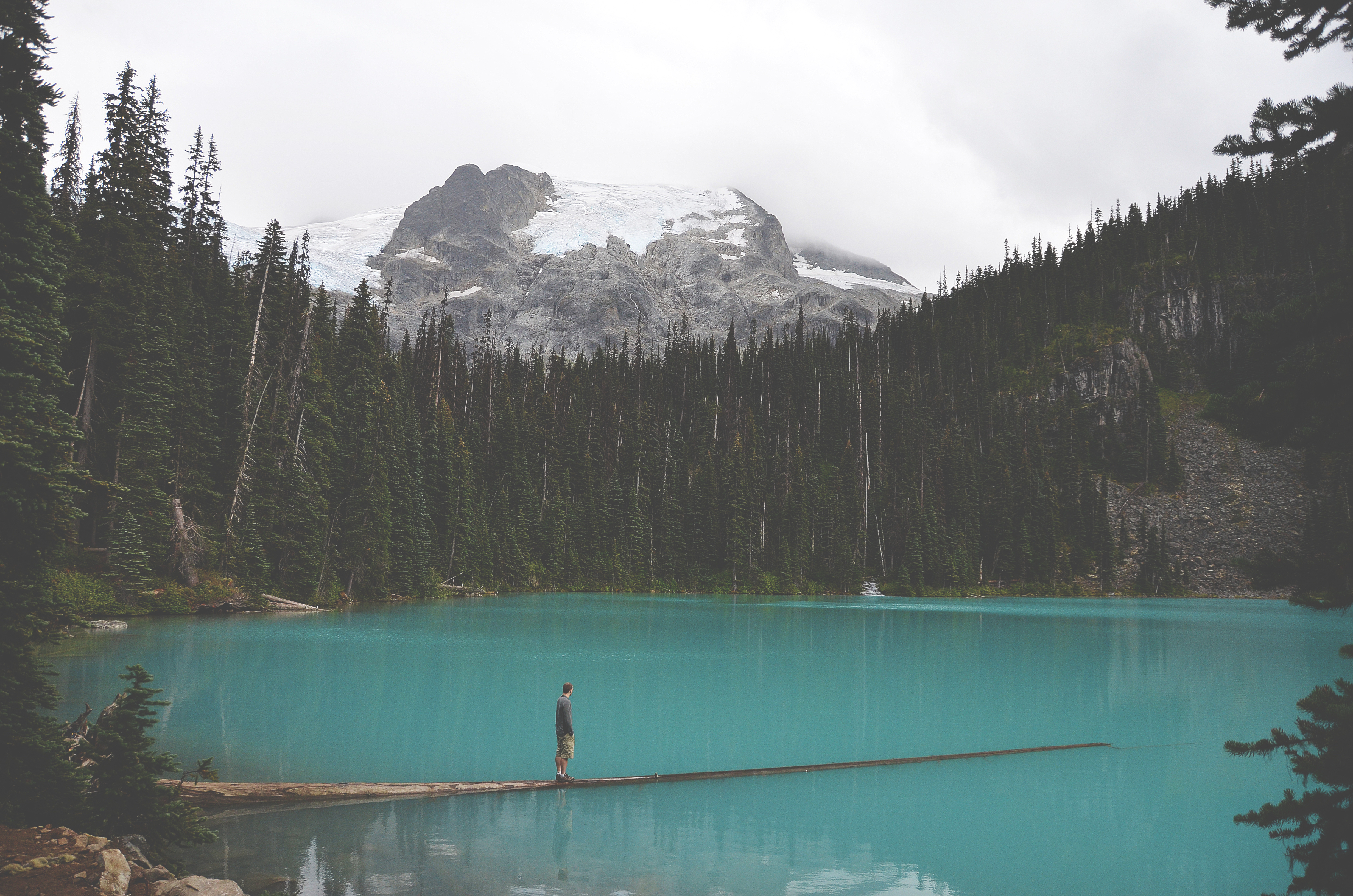 This article was originally published on AECOM.

“…Natural capital — the world’s stock of natural ecosystems, such as rivers, forests and soil — and the flow of ecosystem services they provide, such as food from plants, flood protection, wood fuel and carbon storage from trees, are vital for human existence; The Economics of Ecosystems and Biodiversity (TEEB) Report (2010) estimates ecosystems and other non‑market goods account for 47–89 per cent of the livelihoods of rural and forest-dwelling poor households.

Despite the significance of our ecosystems, their value is often not recognised in decision making because the market value of their services is not always obvious. Because of this, their value can be lost and our impact on them, such as pollution and habitat loss, remains largely unaccounted for. For these reasons, the world’s ecosystems are rapidly declining; Natural Capital Coalition figures estimate natural capital is being drawn down at a rate of 50 per cent more per year than the Earth can replenish…”

Read on at: AECOM.

Promoting Avian Conservation Through Its Benefits to Humans ›