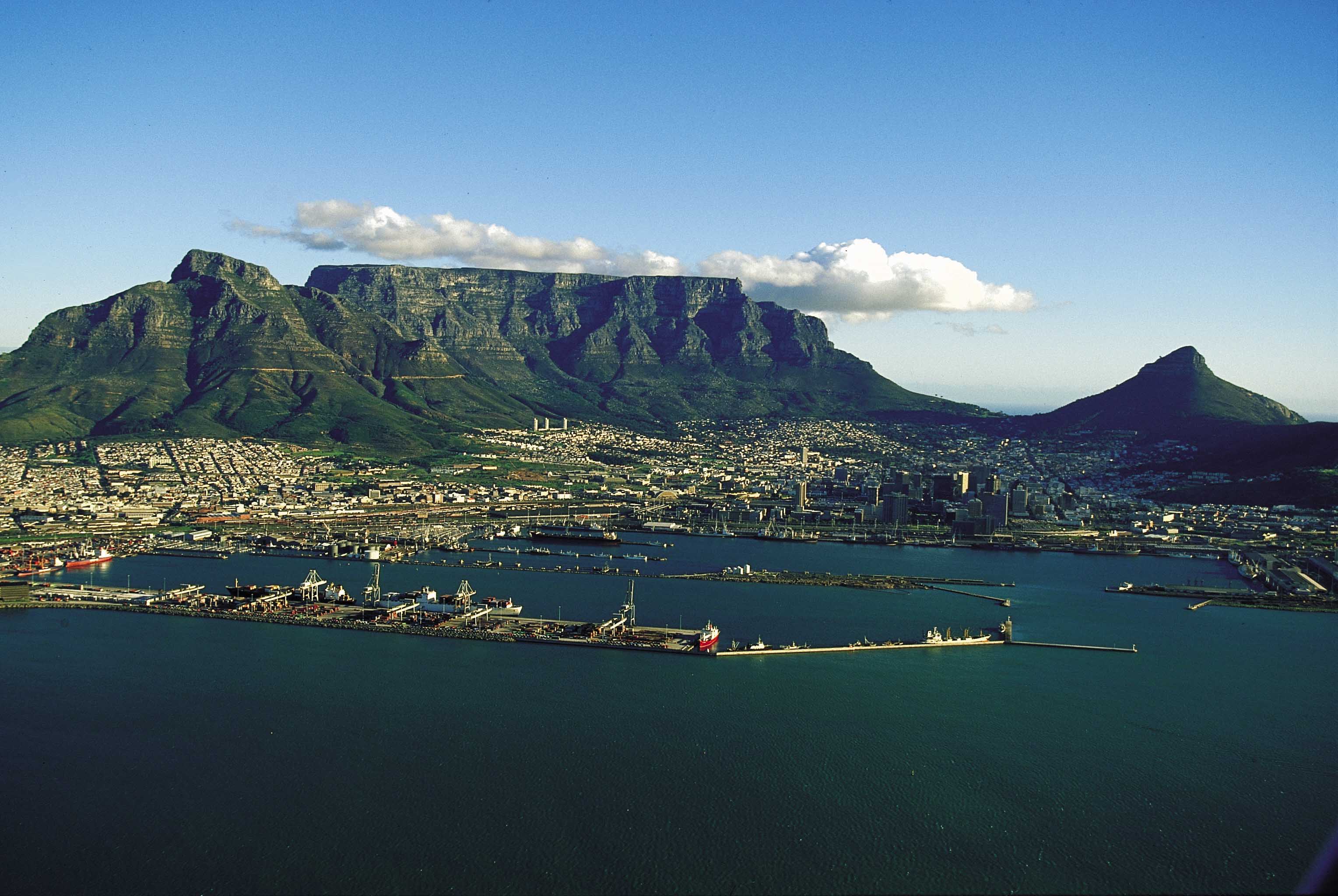 “Sea levels are rising around the world. In the last quarter century, on the north-eastern African coastline, sea levels have risen by as much as 12cm. The future looks even more worrying.

Some of the more optimistic global climate change projections, which consider a reduction in greenhouse gas emissions, indicate that sea levels could rise to 0.40m by 2100. But if we don’t reduce emissions enough, sea levels could rise to 0.78m by 2100. This scenario could pan out if countries don’t reduce their carbon emissions. High emissions mean increasing global temperatures, which causes seawater to expand and ice over land to melt – both of which can cause a rise in sea level.

Sea level rise is inevitable. Some countries are already considering – or taking – action. Many parts of the African coastline are an unfortunate exception. These areas are at risk of being left behind in the adaption trend. I found this through my own research in which I assessed the impact of sea level rise, including damage costs and the number of people that could be flooded in the future around the African coast.

All coastal nations will be affected – that’s a total of 50 African countries and surrounding islands. But those that are very low-lying risk being hit the hardest. They face increased flooding, erosion, groundwater salinisation on agricultural land, as well as reduced tourism and economic activity.

Despite these risks, limited action is being taken. Many African countries have more immediate issues and are understandably less concerned by something that may not affect them for many decades…”

‹ Climate Change, Water & the Spread of Diseases: Connecting The Dots

A New Map Reveals the Causes of Forest Loss Worldwide ›