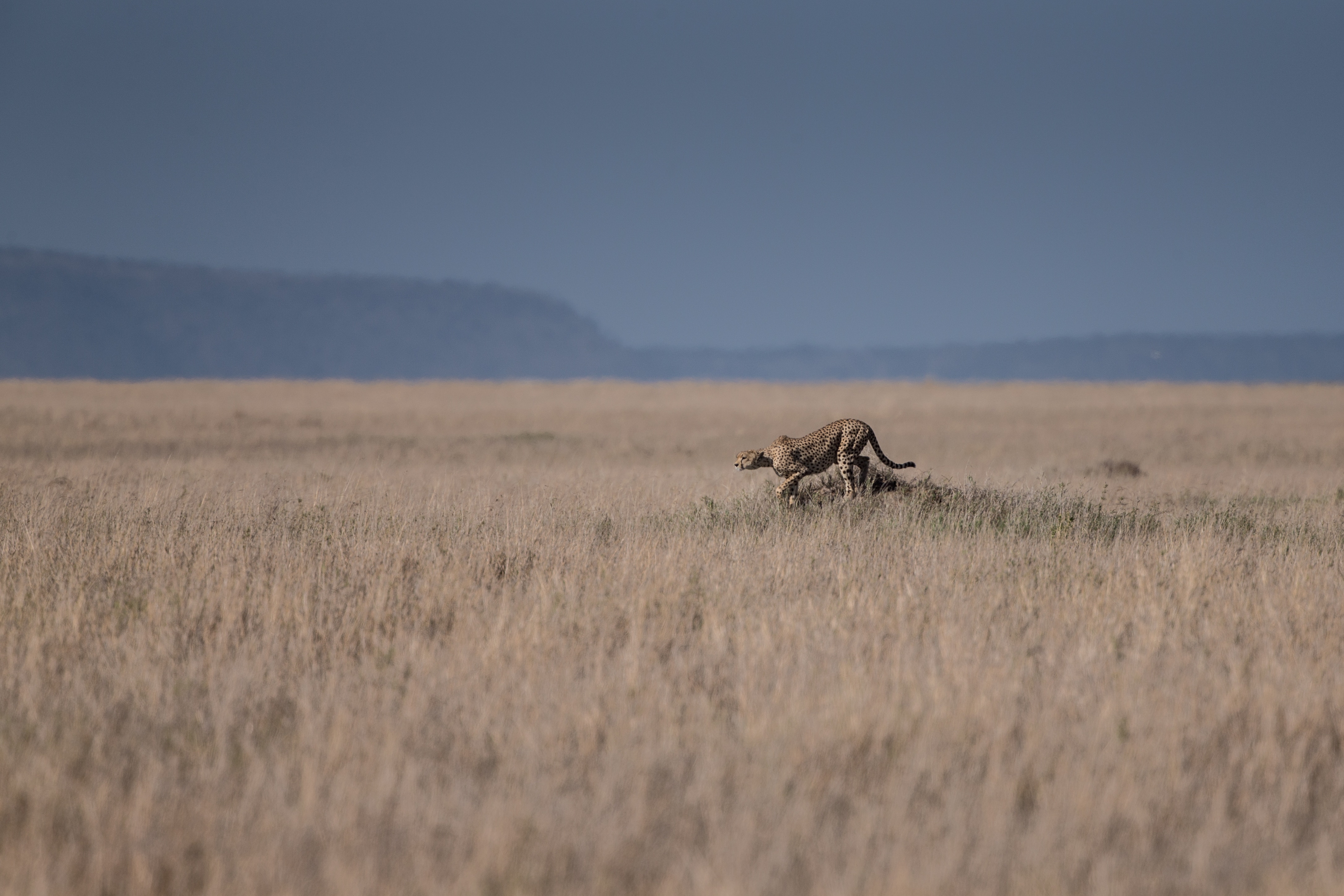 This article was originally published on Development Aid.

“Mozambique remains one of the countries most impacted by climate change in Africa, having faced a number of climate shocks and disasters over the past years that have hampered economic development. Temperature rises, scarce rainfall, and droughts, floods, and cyclones have had significant impacts on key sectors such as agriculture, fisheries, and tourism, among others.

In response to these challenges, the African Development Bank and the International Fund for Agricultural Development (IFAD), have positioned themselves to actively support the Government of Mozambique’s efforts to take action. Mozambique has ambitions to further analyze and acknowledge the scale of climate change impact on the country and its economy, as well as take steps to identify sustainable solutions to these challenges.

The Government of Mozambique is already taking direct action to enhance its readiness through the establishment of a National Advisory Committee (NAC) comprising different ministries and institutions and led by Ministry of Economy & Finance. As part of this initiative, a team from the Ministry of Economy & Finance – MEF (and partner institutions), with support from the IFAD – Pro-poor Value Chain Development Project in Maputo and Limpopo Corridors (PROSUL), participated in a two-week capacity building training on Climate Change and Climate Finance.

…This training is part of ongoing support to departments within the Ministry of Economy and Finance. Firstly, support to the Focal Point for the GCF (to engage with the private sector to formulate a pipeline of bankable projects that could be funded by the GCF; secondly, support towards the implementation of the Natural Capital Program, provided in partnership with WWF. The Natural Capital program is an initiative co-led by the finance ministry and the Ministry of Land, Environment and Rural Development (MITADER), which contributes to the implementation of the Government’s Green Economy Roadmap (GER) which has the goal of positively impacting climate resilience, economic productivity, and inclusive prosperity…”

Read on at: Development Aid.

‹ Big Cat Comeback: How India Is Restoring Its Tiger Population