After Decades of War, This Colombian Jungle Is Now Open for Exploration 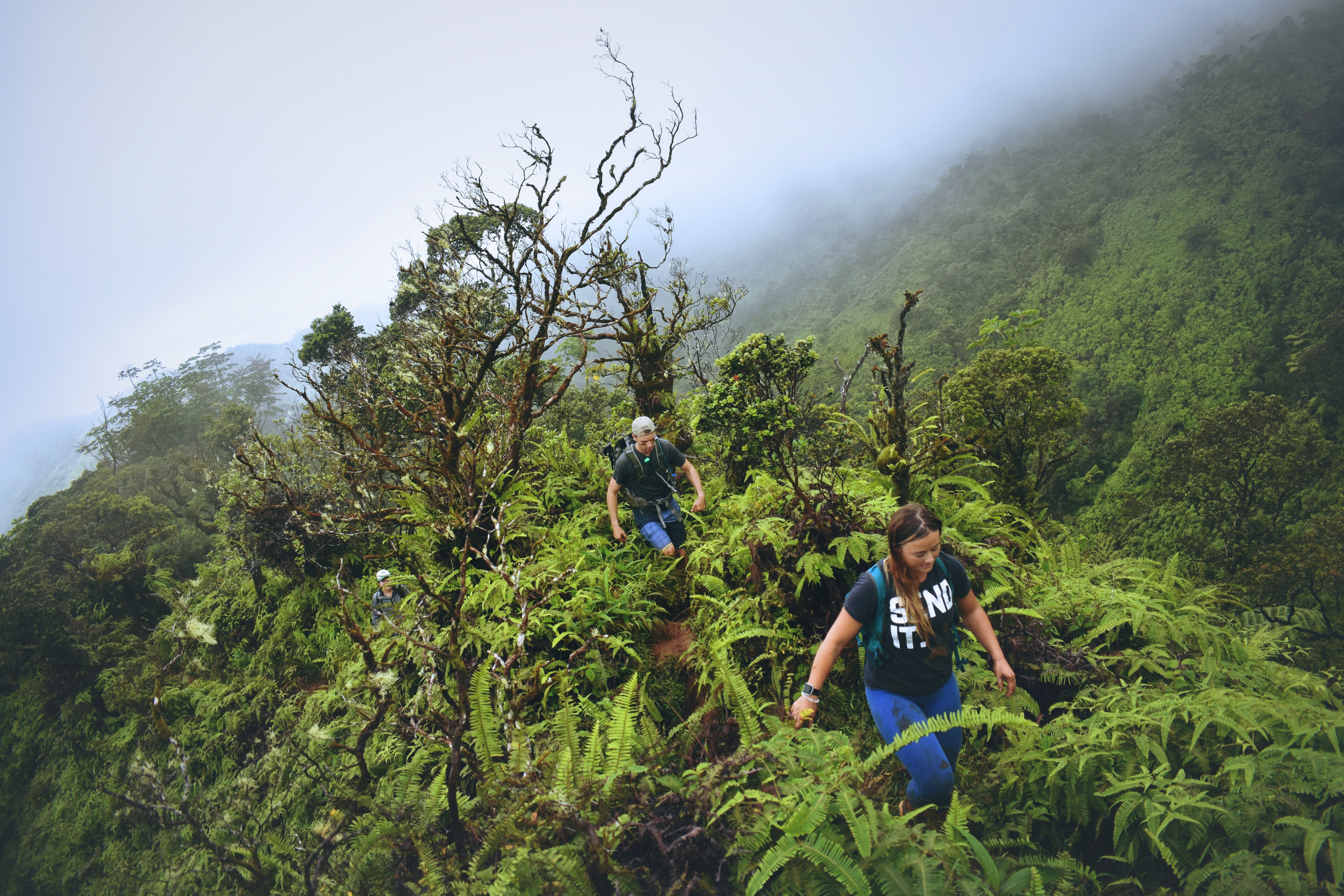 “Shut away from most but a small group of armed guerrillas for more than 40 years, 200 square miles of some of the richest tropical rainforest on Earth was recently opened to a handful of lucky visitors to take stock of the biodiversity there.

The expedition was in the rural municipality of Anori, roughly 80 miles northeast of Colombia’s second-largest city, Medellin. It joined together a team of demobilized guerrillas from the Revolutionary Armed Forces of Colombia (FARC), university researchers, UN peacekeepers, and local community members.

The plan: to survey a tropical rainforest—until 2017 it was, and in many respects still is, largely inaccessible to the outside world—for plants, birds, mammals, insects, reptiles, and amphibian species…”