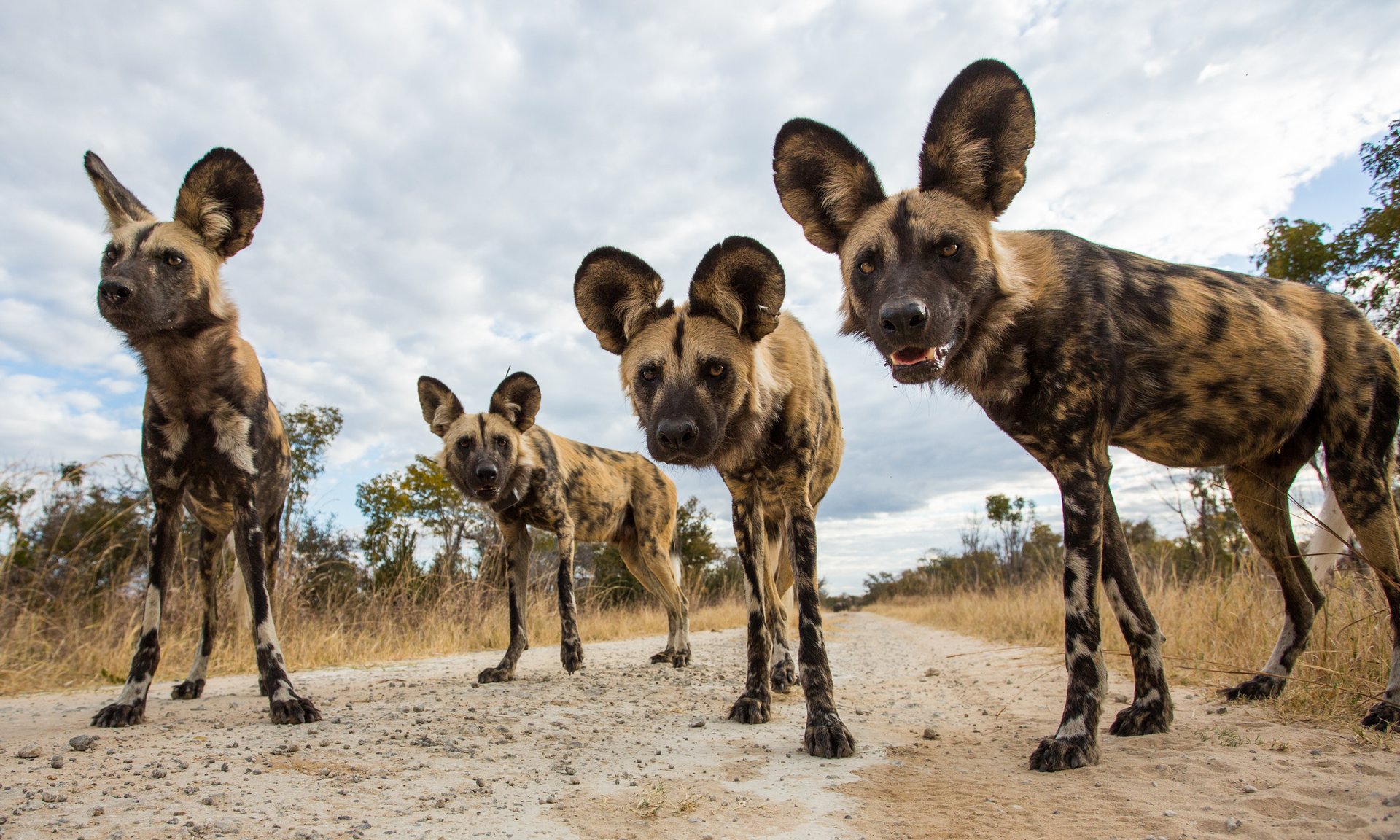 Efforts to address climate change must not overshadow more immediate priorities for the survival of the world’s flora and fauna, say researchers.

“Agriculture and the overexploitation of plants and animal species are significantly greater threats to biodiversity than climate change, new analysis shows.

It comes a month before the International Union for Conservation of Nature (IUCN) hosts its annual summit in Hawaii to set future priorities for conservation.

It found that 6,241 (72%) of the studied species were affected by overexploitation – logging, hunting, fishing or gathering species from the wild at rates that cannot be compensated for by reproduction or regrowth…”

India’s forests are worth $1.7 trillion, more than the GDP of Russia or Canada ›