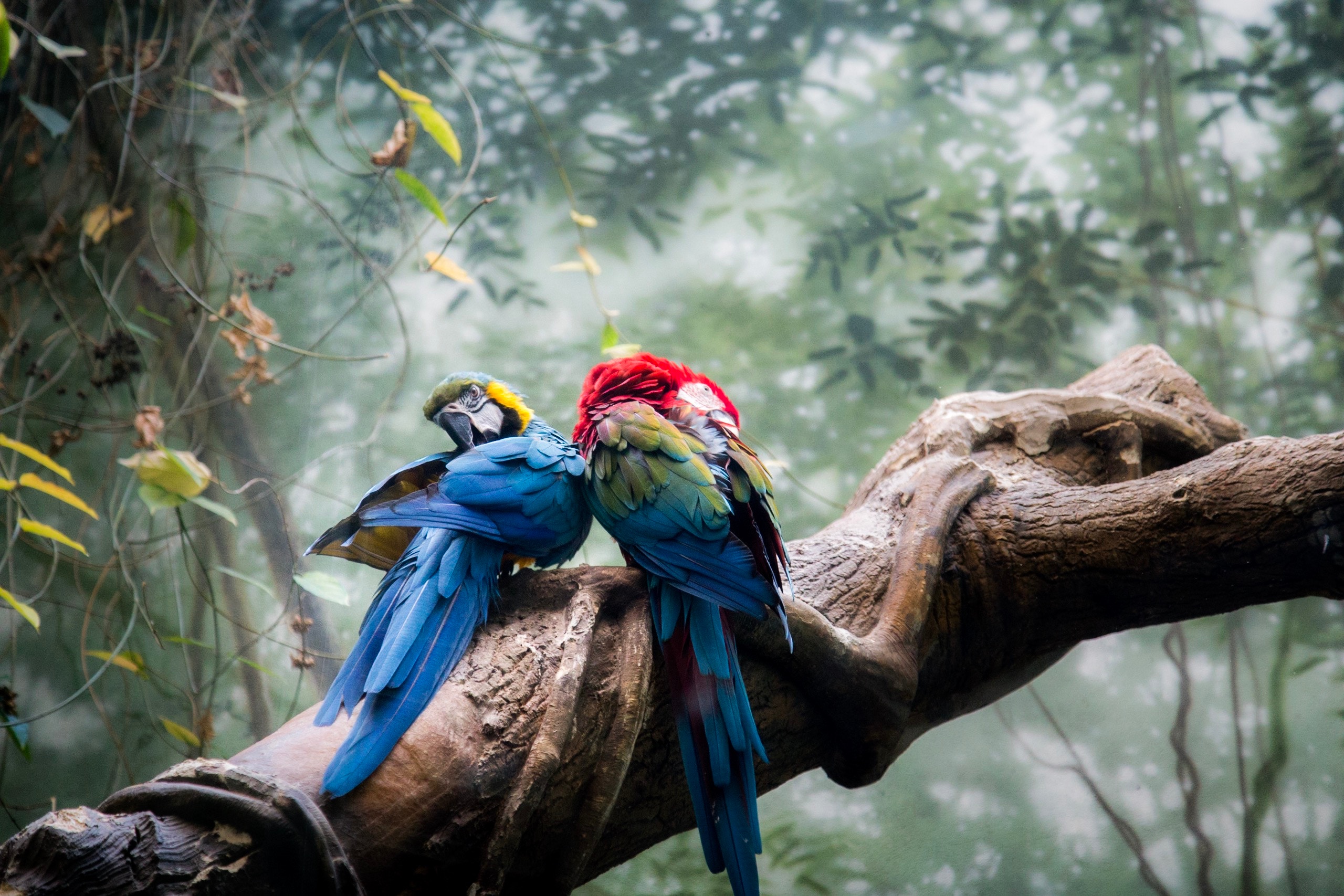 “…Scholars believe home gardens in Sri Lanka are an ancient agroforestry system that has been practiced for more than 2,500 years. The age of tropical home gardens is less well understood, but Vijaykumara W.* knows his family has maintained a home garden in Pitekele for at least 200 years. “I am the fifth generation here,” he says, “this is my ancestral village.”

According to village elders like Vijaykumara, most of the home gardens in Pitekele were planted between 30 and 50 years ago, established by children when setting up their own households. Some home gardens, those of the older households, are more than 100 years old.

‹ Food Systems Depend On Health Of Natural World, IUCN Emphasises At Future of Farming Debate