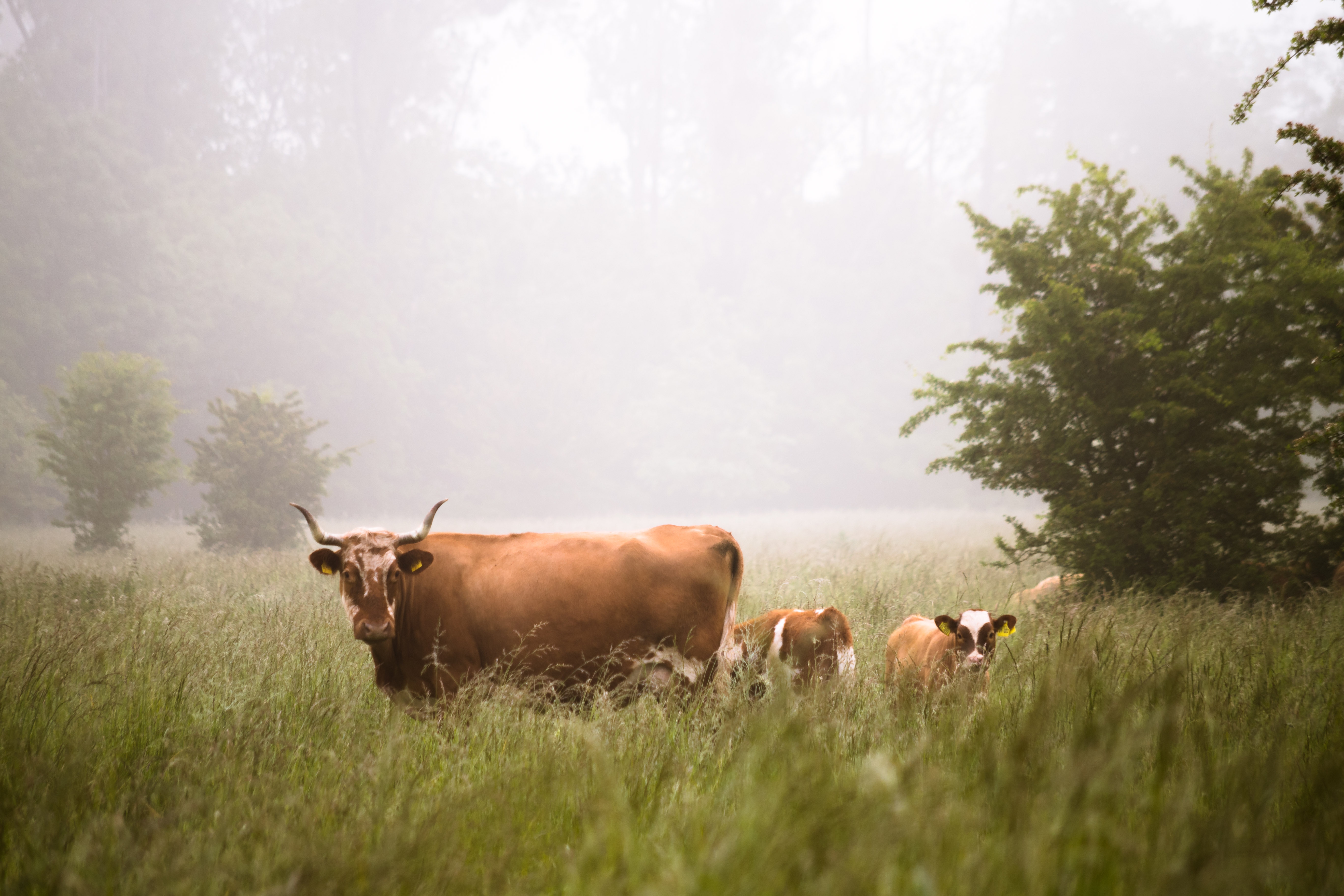 “Some 12m hectares of the UK is currently covered by agricultural grasslands which support a national lamb and beef industry worth approximately £3.7 billion. However, proposals have been made that this landscape should undergo radical changes to aid the country’s climate change commitments. A controversial government advisory report recently produced by the independent Committee on Climate Change calls for UK lamb and beef production to be reduced by up to 50%. It claims that by replacing grazing land with forestry the UK will be able to substantially decrease its greenhouse gas (GHG) emissions.

The National Farmers Union has responded to the report stating that it has no plans to reduce livestock numbers. Lamb and beef production is an important part of the UK’s cultural heritage, and is vital for supporting rural communities. The lamb and beef industry also provides the country with a supply of high-welfare locally sourced meat. In fact, the UK is the top lamb producer and the third largest beef producer in the EU. And in 2016, the UK was 76% self-sufficient in terms of its own food production. But lamb and beef production is also the greatest contributor to agricultural GHG emissions – the CCC report states that, in 2016, lamb, beef and dairy production combined contributed to around 58% of UK agricultural emissions.

…So what can be done? Agroforestry might be a way to meet the Committee on Climate Change’s recommendation to release between three to seven million hectares of grassland for afforestation without affecting the UK’s food supply.

Under agroforestry schemes, new woodlands are grown and existing trees are cultivated on farmlands. The aim is to optimise farming systems by incorporating woodland into them rather than replacing grazing land with trees. Planting trees and hedgerows improves grass growth, protects against flooding and topsoil erosion, increases farmland biodiversity and provides a source of natural shelter for livestock. And if the trees are used for biofuel or timber they can provide additional farm income…”