Agroforestry Is Key To Maintaining Food Security & Achieving the SDGs 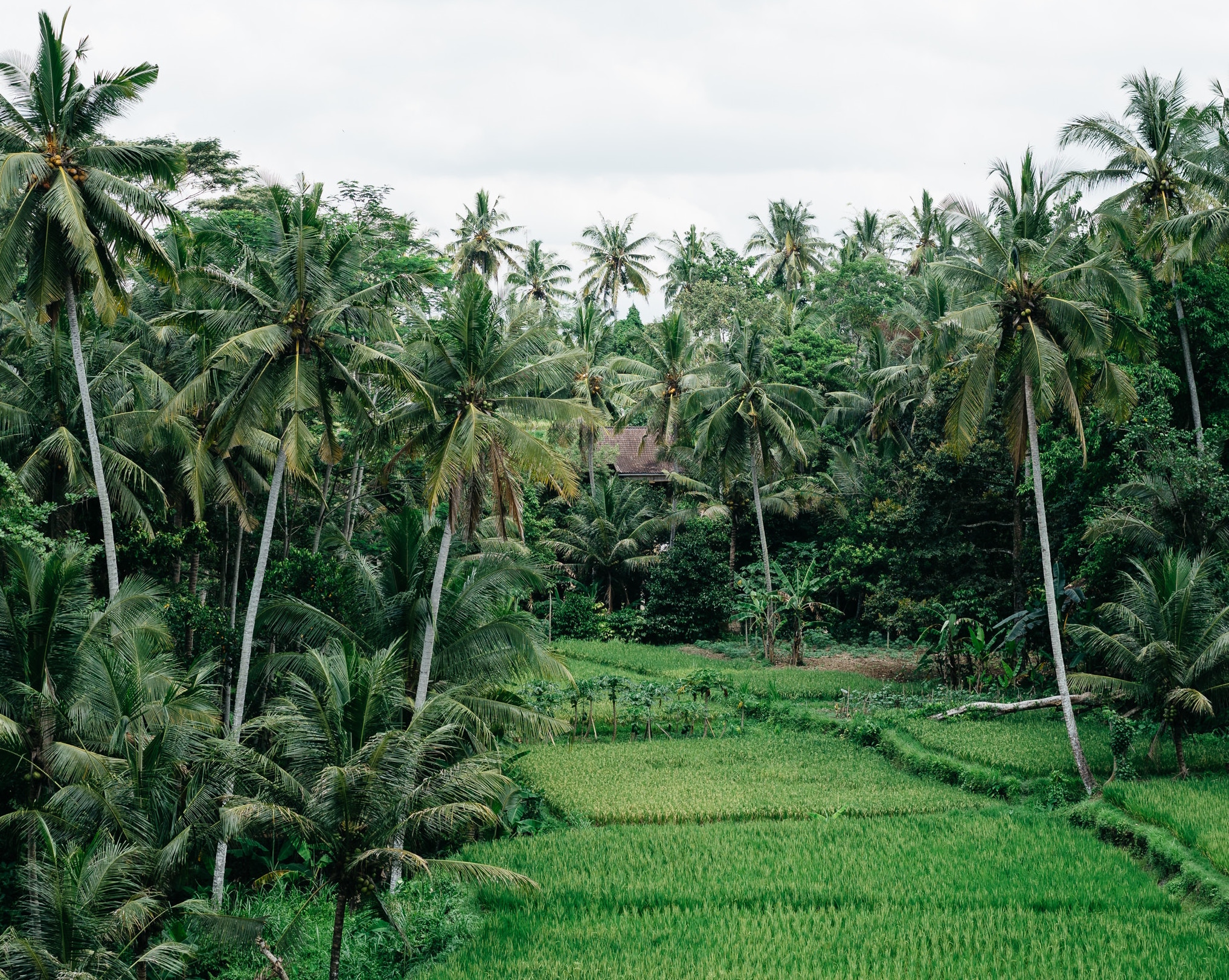 “It’s now over 50 years since the world was first warned that resources were being used at an unsustainable rate. It has now been estimated that almost one quarter to one third of the world’s land is degraded to some extent.

Degradation refers to land that’s lost nutrients, or has changed physically, and therefore produces less or supports less life. This is mostly caused by the loss of soil, changes in the quality of the soil, or changes to land cover – like trees being cut down.

About 20% of agricultural land and 40% of forests are degraded. Degradation reduces our capacity to feed a world population that will reach at least 9 billion people by 2050 and it destroys ecosystem services – like the supply of clean water. Also when soil is degraded and trees destroyed, the carbon they contain is released into the atmosphere. Having high levels of carbon in the atmosphere is a major cause of climate change.

Because a great deal of land has been changed to produce food, agroforestry, the practice of deliberately introducing trees into farms, is an important way to restore degraded land. These trees, outside of forests, have tremendous commercial and ecological value.

Because of this, agroforestry is increasingly being recognised as a key practice, supporting nine out of the 17 sustainable development goals – the global action to end poverty and protect the planet. Unfortunately policymakers have not yet caught up. Very few agricultural policies around the world promote agroforestry and few agricultural universities and training institutes include it in their syllabuses…”

‹ Many African Countries Are Flooding, Risking Decades of Development If They Do Not Adapt