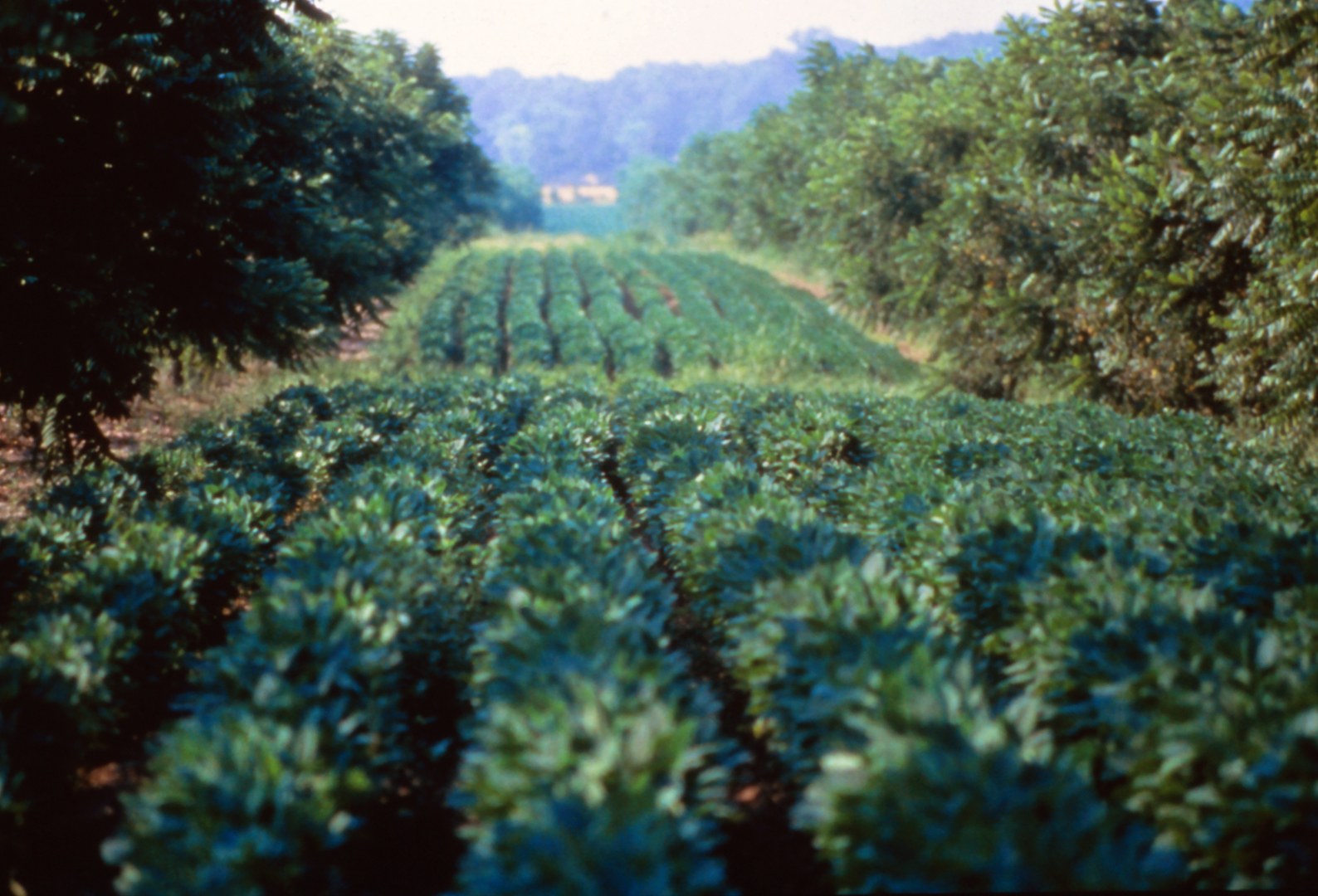 The productivity and profitability of the farming activities and the associated ES were quantified using environmental modelling and economic valuation. After accounting for labour and machinery costs the financial value of the outputs of Mediterranean agroforestry systems tended to be greater than the corresponding agricultural system; but in Atlantic and Continental regions the agricultural system tended to be more profitable.

However, when economic values for the associated ES were included, the relative profitability of agroforestry increased. Agroforestry landscapes: (i) were associated to reduced externalities of pollution from nutrient and soil losses, and (ii) generated additional benefits from carbon capture and storage and thus generated an overall higher economic gain.

Our findings underline how a market system that includes the values of broader ES would result in land use change favouring multifunctional agroforestry. Imposing penalties for dis-services or payments for services would reflect their real world prices and would make agroforestry a more financially profitable system…”