Alarm as Mangrove Forests at the Kenyan Coast Rapidly Disappear 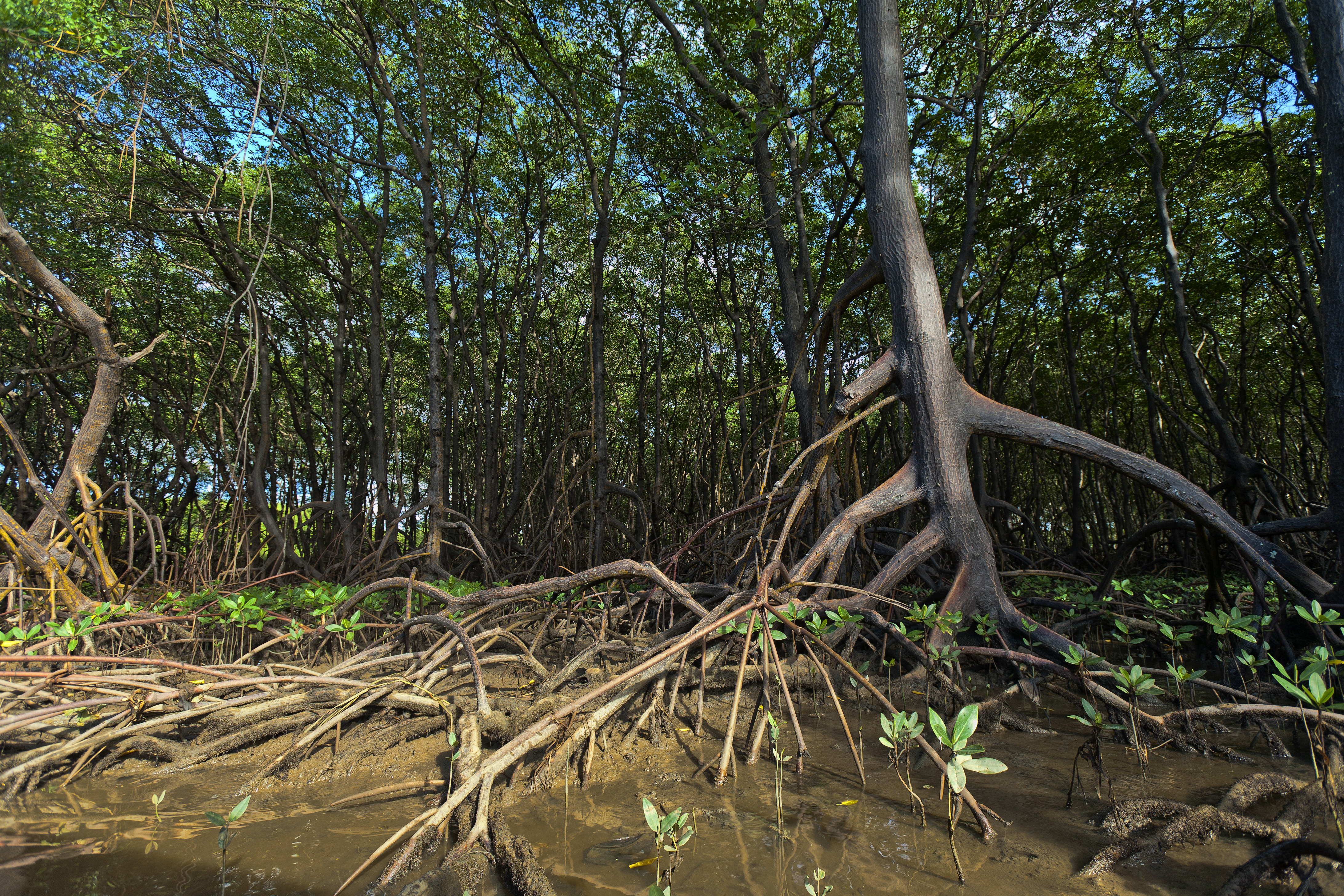 This article was originally published on Business Daily Africa.

“Mombasa is becoming hotter due to the depletion of mangrove forests, a vital ally in the fight against climate change, with the situation along the Kenyan coast projected to get worse with time.

A recent study carried out at Tudor Creek – the water body separating Mombasa Island from the mainland – shows that more than 80 per cent of mangroves along the Indian Ocean coast in the area have been wiped out. Kenya Wildlife Service (KWS) assistant director of wetlands and marine conservation, Dr Mohamed Omar, says urgent intervention is required to conserve the disappearing forests.

Mangrove forests are key to regulating climate at the coast since they capture carbon dioxide from the environment at a rate that’s five times more efficient than other forests. Apart from their central role in fighting climate change, they also help support tourism and fishing sectors as they play host to a variety of fish and wildlife species. “We are losing the battle against climate change due to the status of the mangroves…that is why Mombasa is getting hotter,” he noted….”

Read on at: Business Daily Africa.

The Value of a Peatland ›