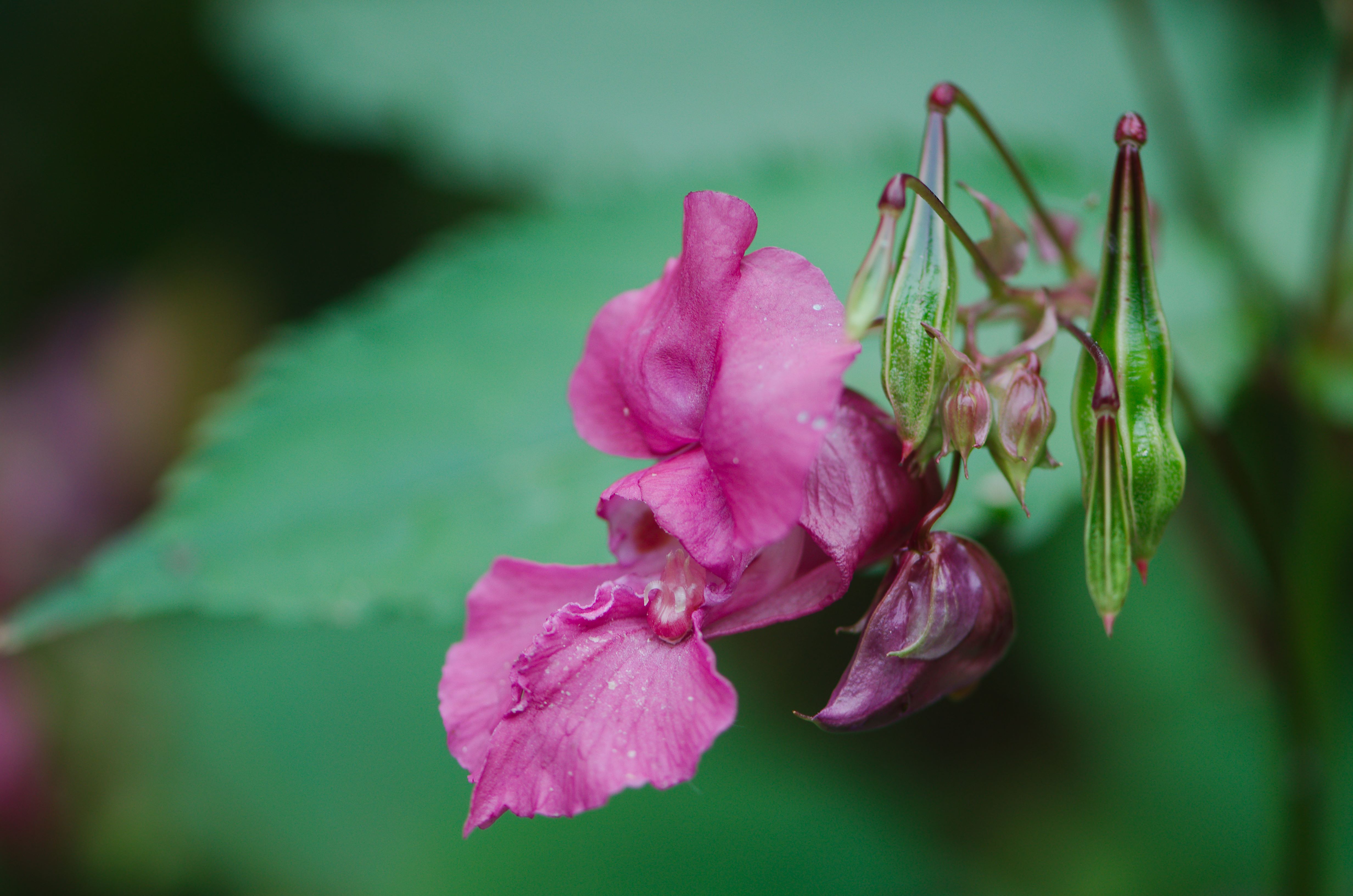 “From lochs and lakes to rivers, ponds and canals, there is a diverse range of freshwater habitats in the UK, which is good news not just for biodiversity but also the economy, where they are collectively valued at £39.5 billion. Rivers in particular are highly biologically diverse environments, home to a wide variety of plants, invertebrates and fish. But linked together within a river catchment, they are prone to invasion by alien species that can spread quickly between these interconnected habitats.

Invasive alien plant species are of one of the biggest concerns to river environments. These contribute to the loss of native plants and invertebrates, as well as altering soil chemistry and impeding river flow. It costs the UK government around £1.7 billion to control invasive alien species and an estimated £6m alone to control the well-known troublesome Japanese knotweed (Fallopia japonica).

…In 2018 Britain experienced one of its hottest, driest summers. Changing climate is likely to provide conditions which enable invasive alien plants to thrive along rivers. Hence, managing species in light of their environmental preferences is so important. Our study showed that a large abundance of dominant native plant species are more able to resist invasion by Himalayan balsam. So there has never been a better time to embrace our native species, even a river bank favourite such as the humble stinging nettle…”

Landscapes That Work for Biodiversity & People ›