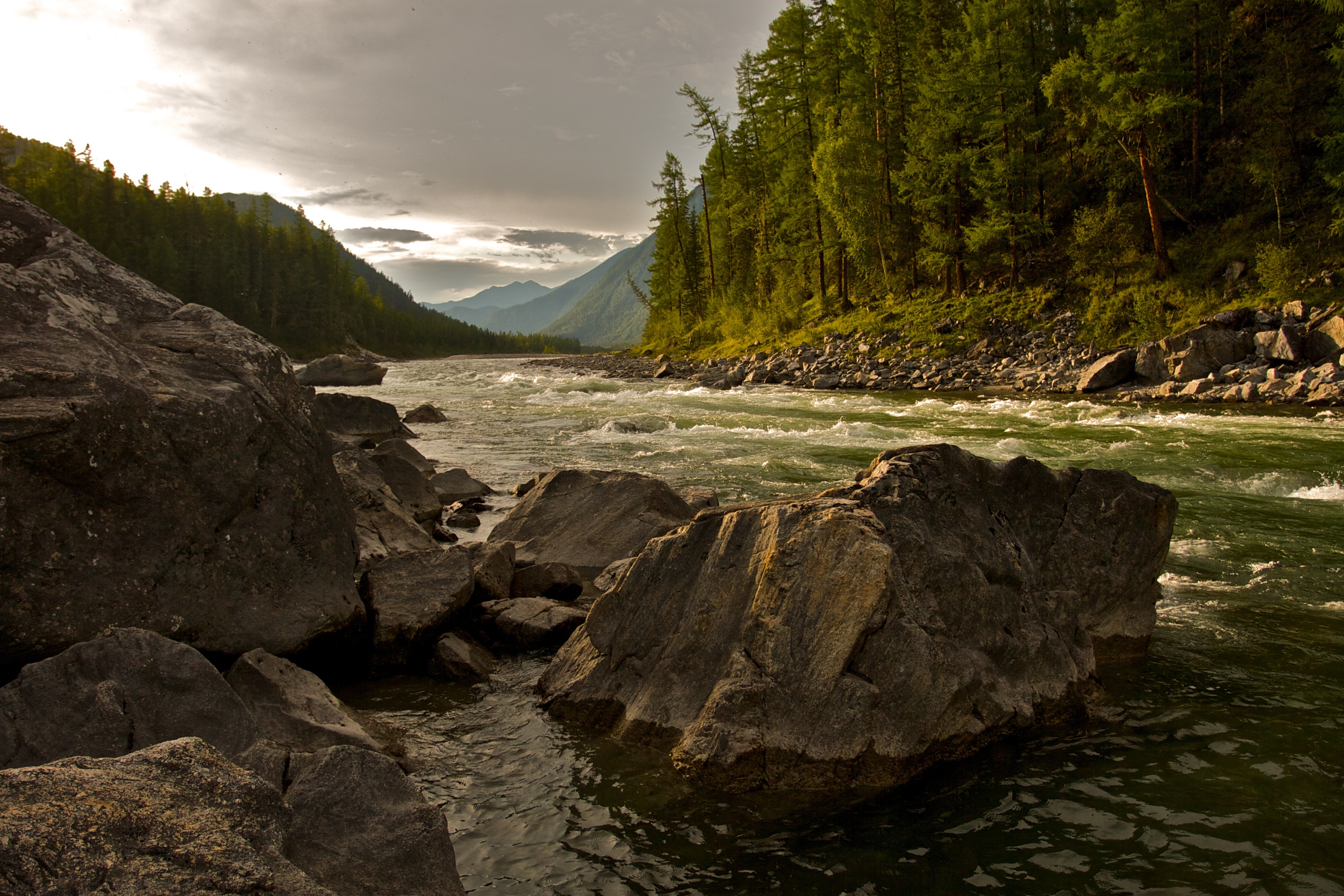 This article was originally published on The Spokesman-Review.

“Allowing the Columbia to flow more like a natural river would benefit the region financially, bringing hundreds of millions of dollars in benefits to local communities, Northwest tribes say. In a 150-page study, the tribes make a financial case for modernizing dam operations in the Columbia Basin and releasing more water during dry years to aid struggling salmon runs. Even modest changes could add up to $19 billion annually in economic benefits for the region, the study said.

“The river isn’t just a machine to produce power, or a (holding pond) to protect Portland from flooding. It’s there for all of us,” said D.R. Michel, executive director of the Upper Columbia United Tribes. Michel said the tribes are often told restoration work would have costly tradeoffs in lost power production, irrigation or flood control. The study brings rigorous analysis to demonstrating the financial benefits of restoration work, he said…”

Read on at: The Spokesman-Review.

‹ The Biodiversity–Ecosystem Service Relationship in Urban Areas: A Quantitative Review

Reconnecting Cities to the Biosphere: Stewardship of Green Infrastructure and Urban Ecosystem Services ›