Almost 2,000 New Species of Plant Were Discovered in 2016, But Many Already Face Extinction 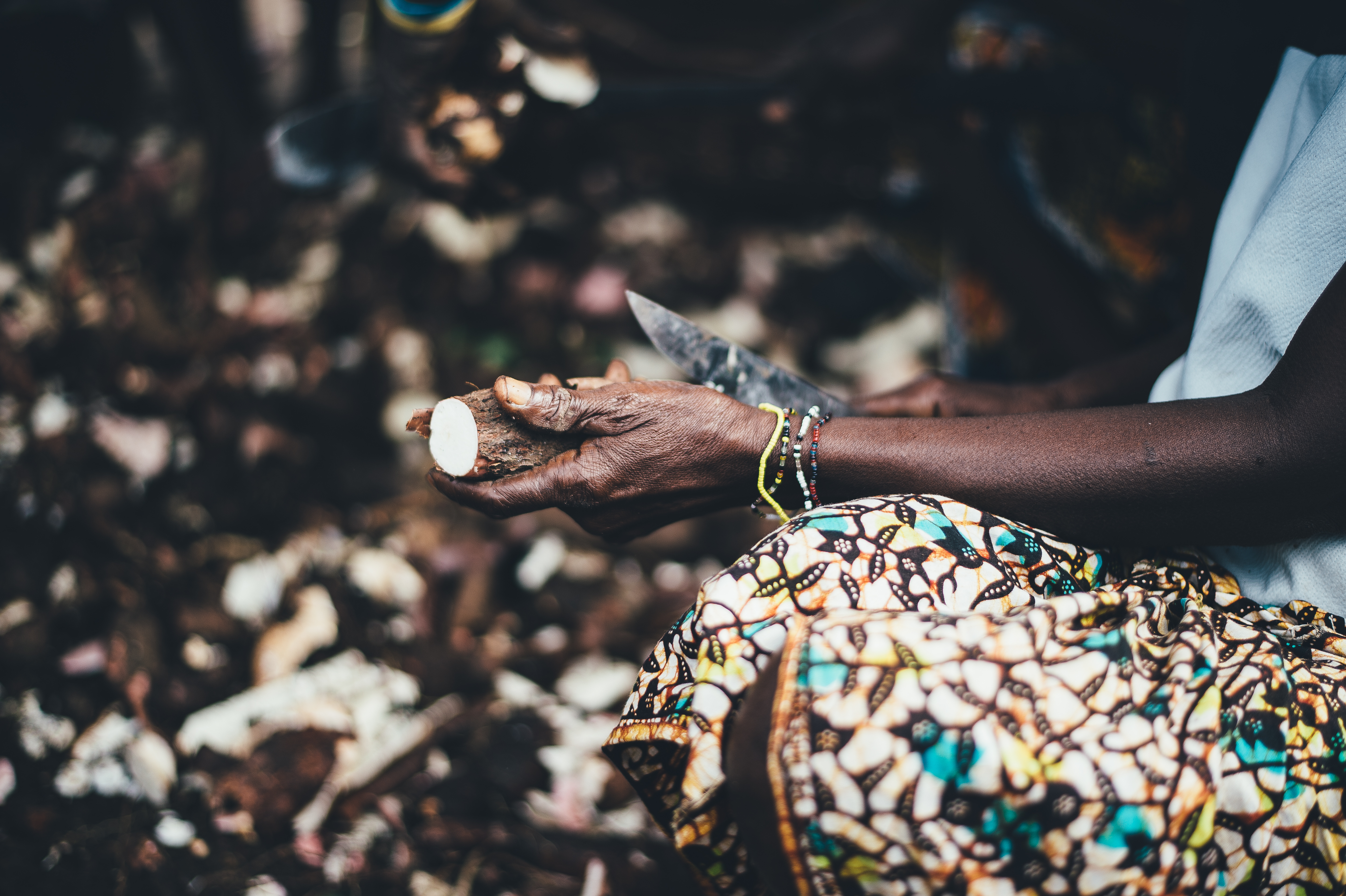 “Almost 2,000 new species of plant have been discovered in the past year, according to a report by The Royal Botanic Gardens at Kew. Many have potential as food crops, medicines or sources of timber.

However, scientists say some of the newly-discovered plants are already at risk of extinction. They are developing new ways to speed up the discovery and classification of plants to help safeguard them for future generations. The second annual assessment of the State of the World’s Plants by scientists at Kew found that 1,730 plants were recorded as being new to science in 2016.

They include 11 new species from Brazil of the Manihot shrub known for its starchy root, cassava…”

‹ Coral Reefs Across Indonesia Have Been Damaged by Destructive Fishing Practices, Now Locals are Fighting Back