Almost One Thousand Hectares of Cultivated Land, & the Ecosystem Services They Provide, Continue To Be Lost Each Year 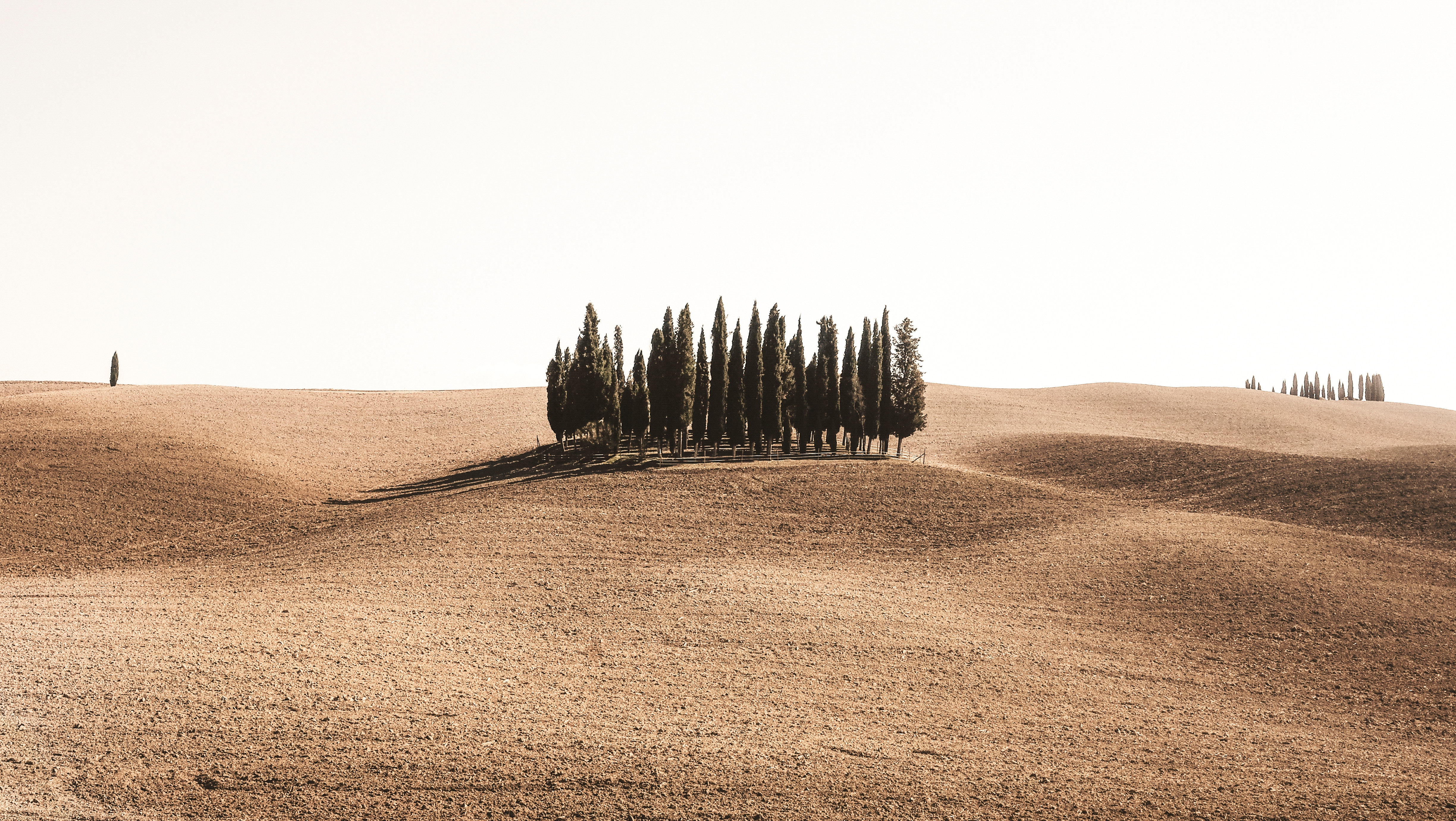 “Each year almost one thousand hectares of cultivated land continue to be lost, thereby wiping out numerous services delivered by the soil, such as filtering water and storing carbon, which are central for our society’s wellbeing. The National Research Programme “Sustainable Use of Soil as a Resource” (NRP 68) is suggesting ways in which spatial planning can be structured so that this loss remains as small as possible. First and foremost, soil quality should play a larger role in spatial planning decision-making.

Between 1985 and 2009, 85,000 hectares, or five percent of the cultivated land available in 1985, was lost, mainly in the Swiss Central Plateau and valley floors. Recent land-use statistics indicate that this loss has continued at a slightly reduced rate over the last few years. Although the revision of the Spatial Planning Act (SPA) has alleviated the situation with regard to rezoning, a large amount of land is still being consumed by infrastructure and building construction outside the official building zones. Along with this, we forfeit the numerous soil functions – such as its fertility, its ability to store carbon and also to retain and filter water.

Although the Spatial Planning Act requires land to be used economically, existing legislation does not give cultivated land sufficient protection. Compared to other areas worth protecting such as marshland and forests, fewer specific legal conservation goals exist for cultivated land. One exception is that of crop rotation areas, which make up around one third of all agricultural land. The remaining two thirds of cultivated land is scarcely considered when weighing up interests. Furthermore, when ring-fencing crop rotation areas, only agricultural productivity is relevant: other soil functions, such as filtration or its role as a habitat, tend to be disregarded. But it is precisely these aspects that sustainable spatial planning must include when weighing up interests. Added to this, most current construction activity is taking place on highly productive agricultural land: due to their historical development, existing settlements are often surrounded by high-quality soil. Expanding construction activity in the immediate vicinity of settlements therefore leads to a significant loss of high-quality soil in many cases…”

‹ Korean War Could Be Ground Zero of Amphibian ‘Apocalypse’